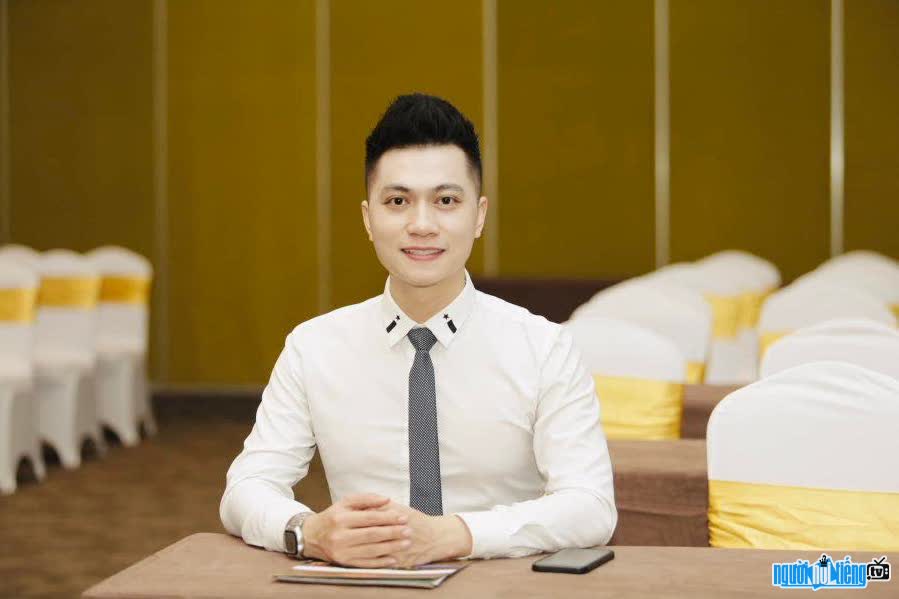 Who is MC Dong Thoai?
Dong Thoai's full name is Dong Van Thoai, is an MC, a trainer, a trainer in presentation, stage and MC skills. This MC 9X guy currently owns a professional event organization company in Hanoi, which is Star Academy – Real business training that many businesses trust and cooperate with.
MC Dong Thoai is an MC who regularly collaborates with Youcannow's many curricula. He also regularly plays the role of MC for major events in many provinces and cities across the country, including gala dinner and team building programs for Vietnamese and foreign corporations such as Television Malta, Pepsi , Nissan Vietnam, Viet Sun... With a flexible and exciting hosting style, always mastering the atmosphere of the entire hall, MC Dong Thoai has long been an MC trusted by many units and invited to be MC for important events.
Few people know that in the past, Dong Thoai was a rather shy person and was afraid to stand in front of crowds. However, with the determination to break out of his comfort zone and rise up to himself, this 9X MC has proven to everyone that nothing is impossible if we don't act. He always has a mind that: The best way to overcome all difficulties is to always face and overcome it. And because of that concept, he was predestined to MC work. Up to now, Dong Thoai has had the opportunity to work with Hanoi Television 1, HTV1, HTV9, VTV cab... He is also a familiar face, an excellent editor of Sports and Life Magazine. . The articles edited by him are always well received and loved by readers.
Not only a talented MC, Dong Thoai is also a valuable trainer. The skills, knowledge and experience that he brings to training sessions and shares as a useful baggage for young people who have a passion for the profession of microphones. Perhaps the mind with the profession has molded a Dong Thoai that is different from many MCs on the market today. 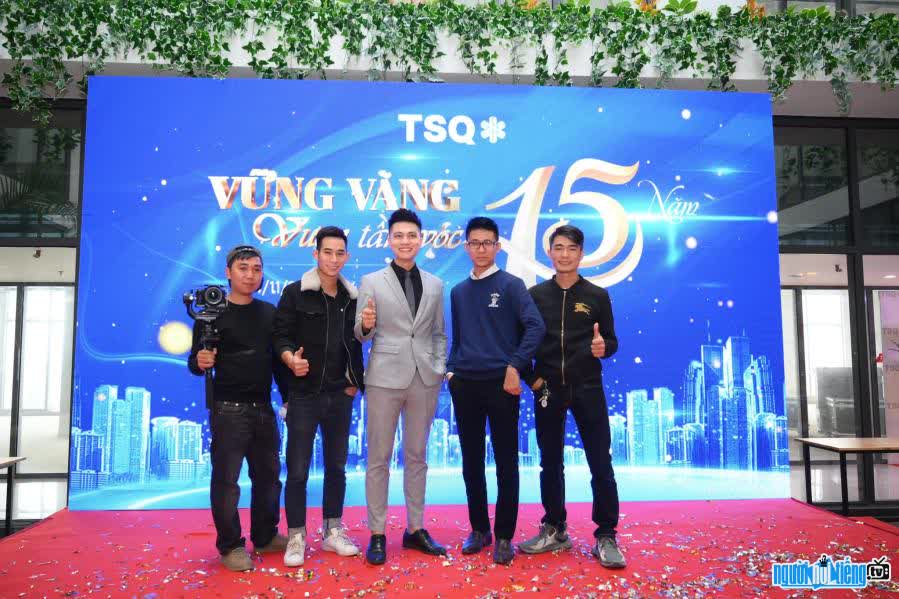 Picture of MC Dong Thoai at an event 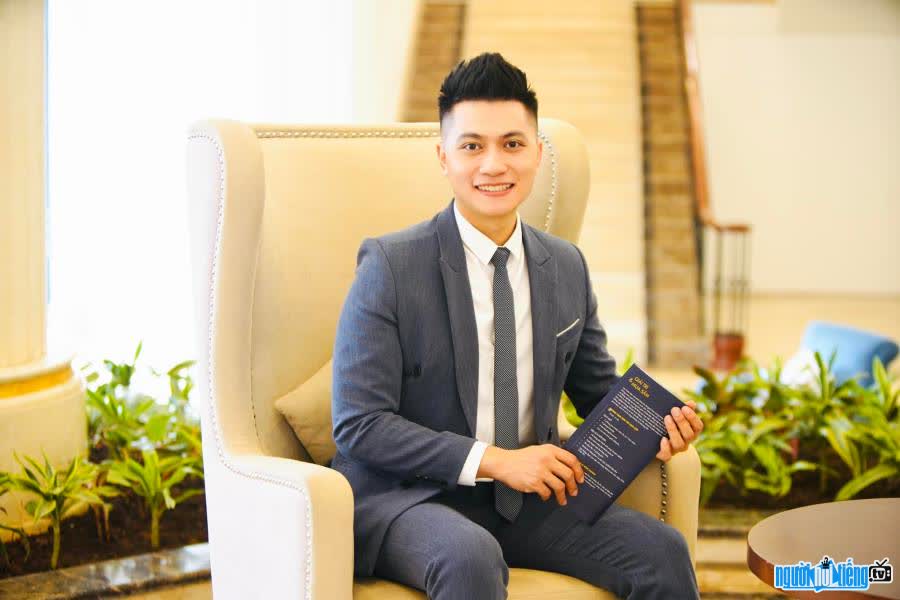 Events in the world in the birth year of Dong Thoai

Dong Thoai infomation and profile updated by nguoinoitieng.tv.
Born in 1994