Penlope Anne Coelin was crowned at the age of 19 and became the first South African woman to be crowned Miss World. In 1958, the winner of the Miss Universe pageant was Luz Marina Zuluaga. 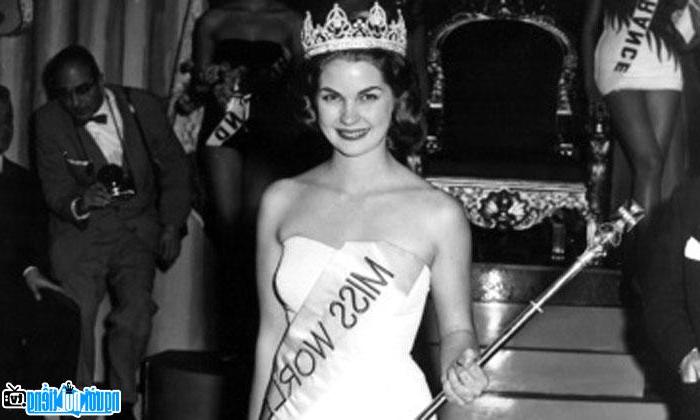 Picture of Penlope Anne Coelin at the time of her coronation 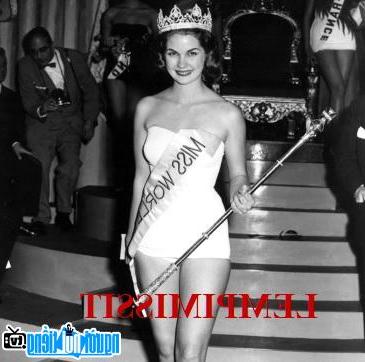 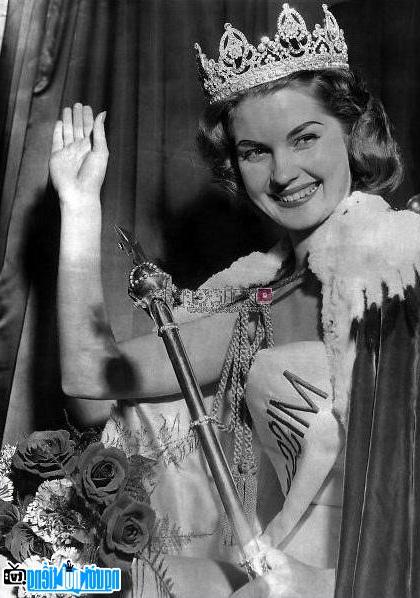