Who is Model - Actor Duy Byn?
Duy Byn, whose real name is Dang Huu Duy, is a handsome and multi-talented male model and actor. He is currently living and working in Ho Chi Minh City.
Duy Byn was born and raised at Thua Thien Hue. After graduating from high school, he studied at the Department of Nutrition at Hue University of Medicine and Pharmacy. After graduating from school, he decided to go south to set up a career. With the major he studied, it was not difficult for the young Hue to find a medical job. He chose to work at the nutrition department of an international hospital in Ho Chi Minh City. Here, he searches for rations to help patients recover quickly.
As a person who likes crowds, loves fun, likes an optimistic and happy life, the Hue-born guy signed up to participate in many programs and gameshows on television. For example, the show "Who is that person" season 2, he appeared in episode 4 but unfortunately was defeated by the female lead Phuong Pham eliminated after the 2nd round despite the objections of the studio audience and the advisory board. Because the female lead thinks he belongs to the 3rd gender and it was a wrong decision when he asserted that he is straight and is currently single,
At the end of 2019, the nurse continued to continue. continued to appear in the program "Who's voice". With a handsome appearance, tall and muscular body, right from the moment he appeared, the guests made predictions that he was a bad singer. And as expected, Huu Duy had a "catastrophic" performance when singing the song "Finding the sky" by musician Khac Viet. However, after the contest, the young man from Hue also left many good impressions in the hearts of the audience.
With the advantage of a handsome, masculine face and an impressive height of 1m80 with a solid body Duy Byn has tried his hand at being a model and actor. Even though he was pursuing a side-by-side career, he was not properly trained, but with his efforts, efforts, hard work and very hard work to learn and absorb, he gradually asserted himself and gained a foothold in the modeling village.
Duy Byn also hopes that in the future he will have more opportunities to show his acting talent. He also hopes to receive a lot of support and interest from the audience!
Nguoinoitieng. tv wishes Duy Byn will always be healthy and achieve much success on the artistic path that he is pursuing!

Close-up of the handsome face of actor model Duy Byn 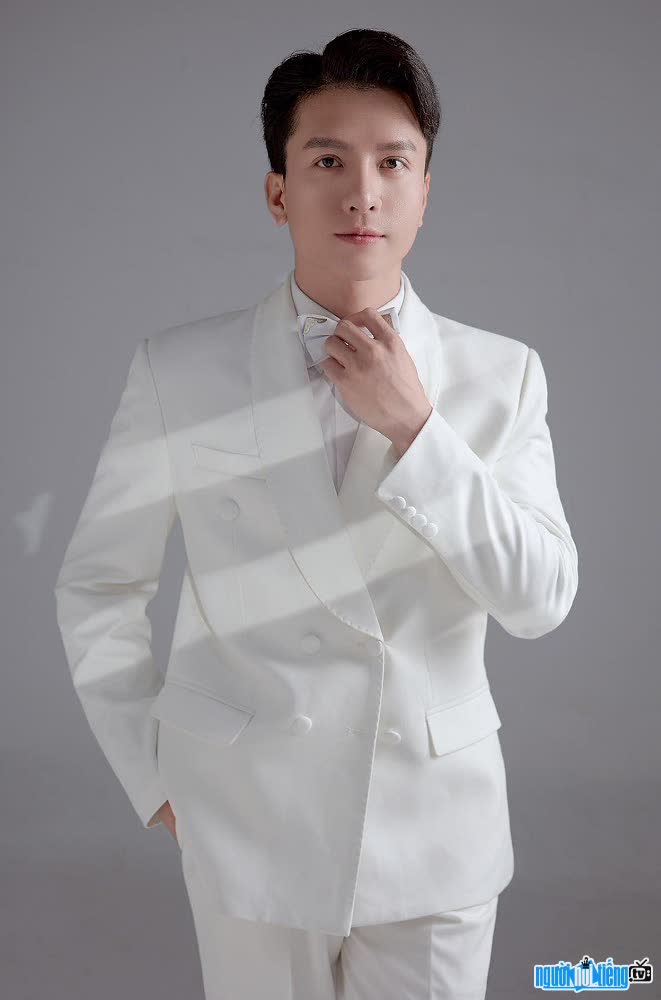 Duy Byn is handsome and elegant 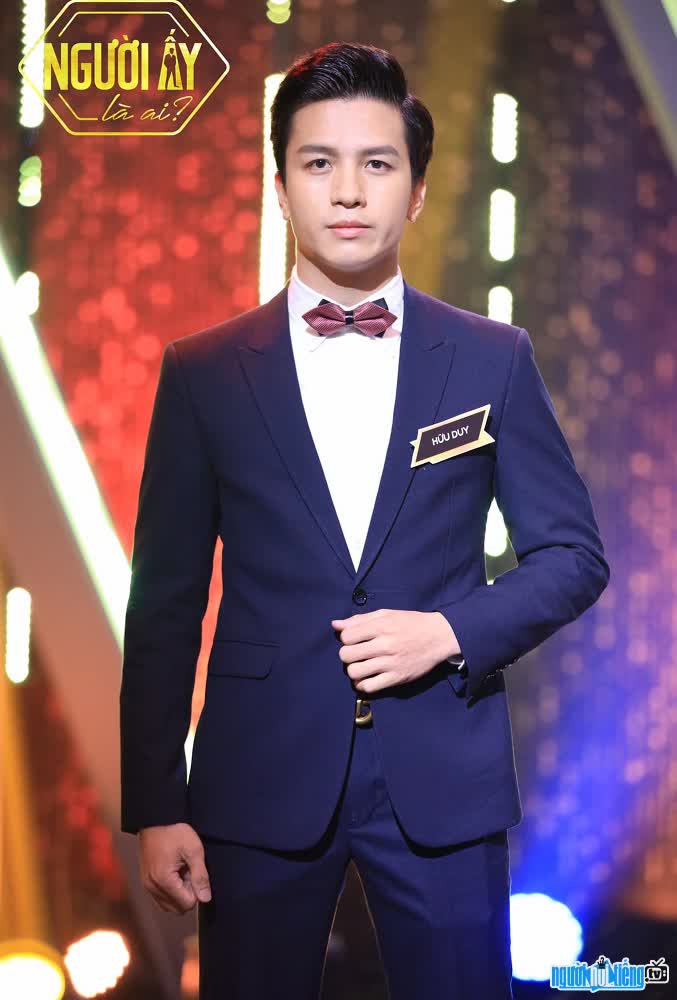 Duy Byn's image when participating in the program "Who is he"

Events in the world in the birth year of Duy Byn

Duy Byn infomation and profile updated by nguoinoitieng.tv.
Born in 1989