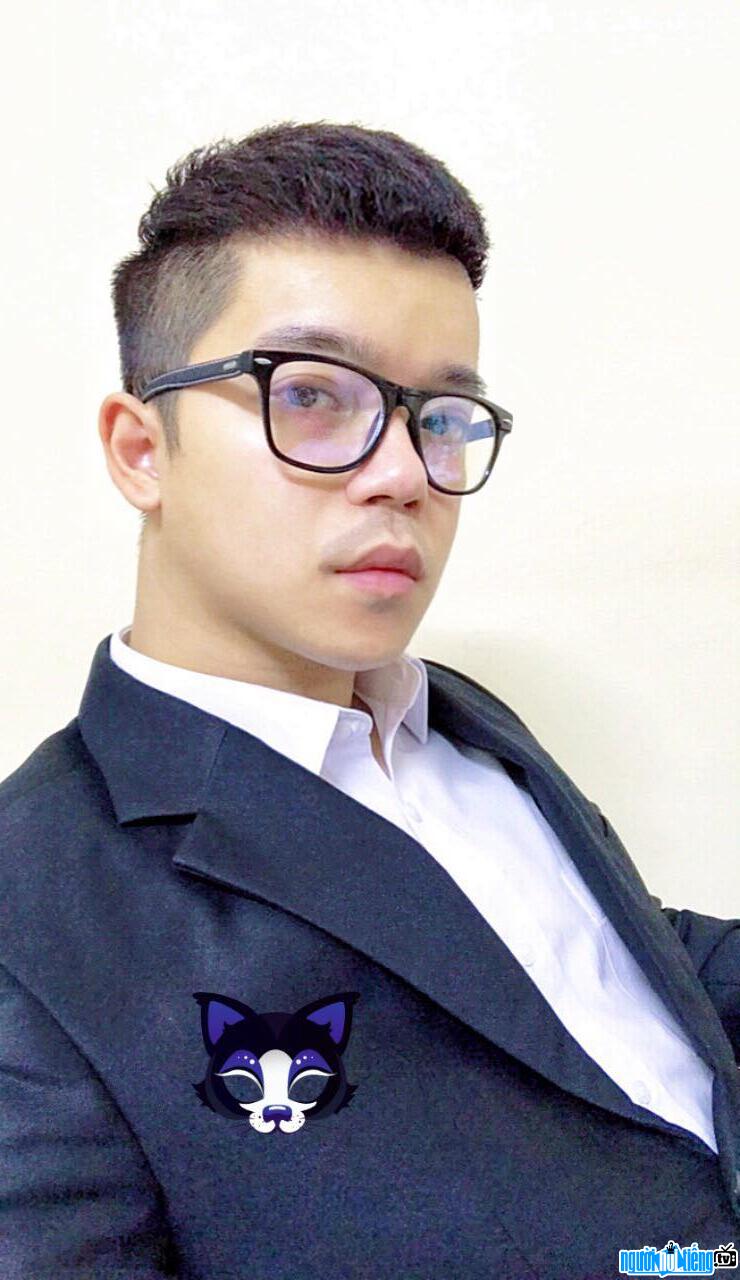 Who is Network phenomenon Khanh Gaga?
Khanh Gaga, whose real name is Nguyen Dang Khanh, is an online phenomenon that is attracting the attention of the online community and music-loving audiences. The clip of the song Let's love each other performed by Khanh Gaga is shared by the online community. Before that, he once won the hearts of the online community when making a music clip Showbiz of today with the names of many Vietnamese artists put together. Among them are famous artists such as My Linh, My Tam, Ho Ngoc Ha, La Thanh Huyen, Mr. Cao Thang, Dong Nhi, Tran Thanh, Huyen Baby...
It is known that Khanh Gaga is currently an office worker in a state agency. With a passion for singing, Khanh has continuously released creative musical compositions and received the support of the audience. Many people wonder if Khanh only sees art as a simple pleasure or has passion and determination to pursue it to the end. He does not hesitate to affirm that singing is a passion of his and he will still pursue music until the end. Khanh Gaga also intended to participate in music competitions to practice more performance skills and perfect her voice. However, his work and time conditions did not allow him, so he found his own direction.
As a new singer In her career, Khanh Gaga is valuable in the current Vietnamese music market, which is very diverse and rich, with a diverse audience. Therefore, it requires artists to always innovate and keep up with trends. He also believes that by cultivating musical knowledge, learning and searching, artists will know the needs of the audience, and from there will have an orientation to create music products suitable for the market. . 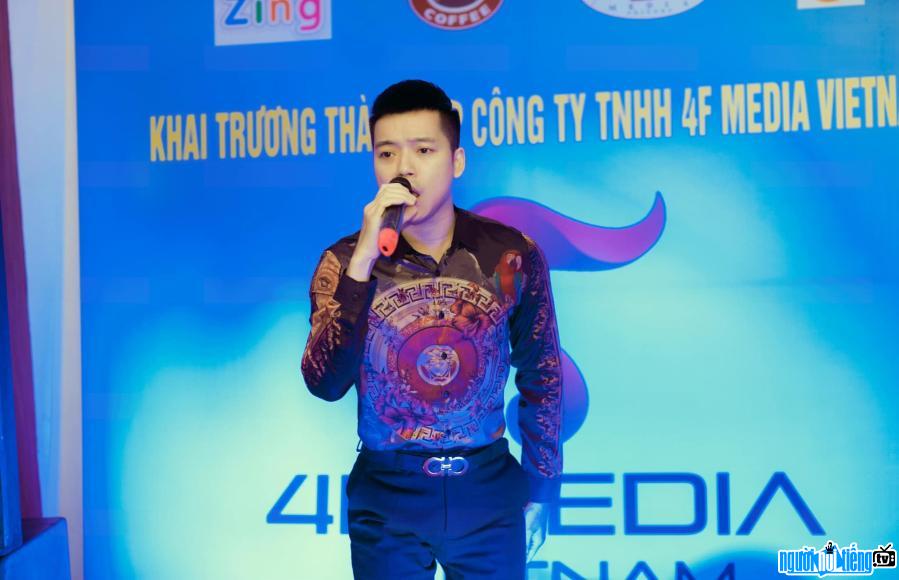 The image of the internet phenomenon Khanh Gaga performing on stage 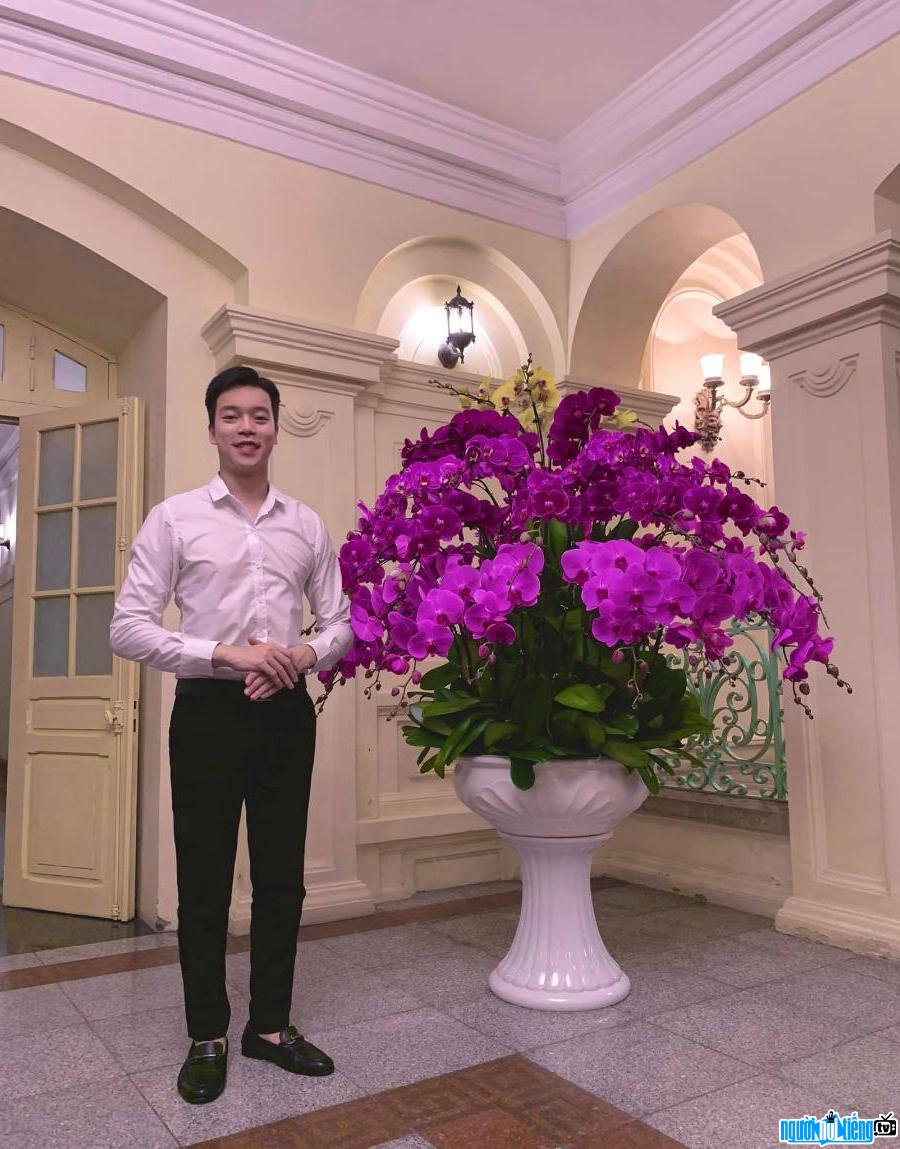 A new photo of the internet phenomenon Khanh Gaga 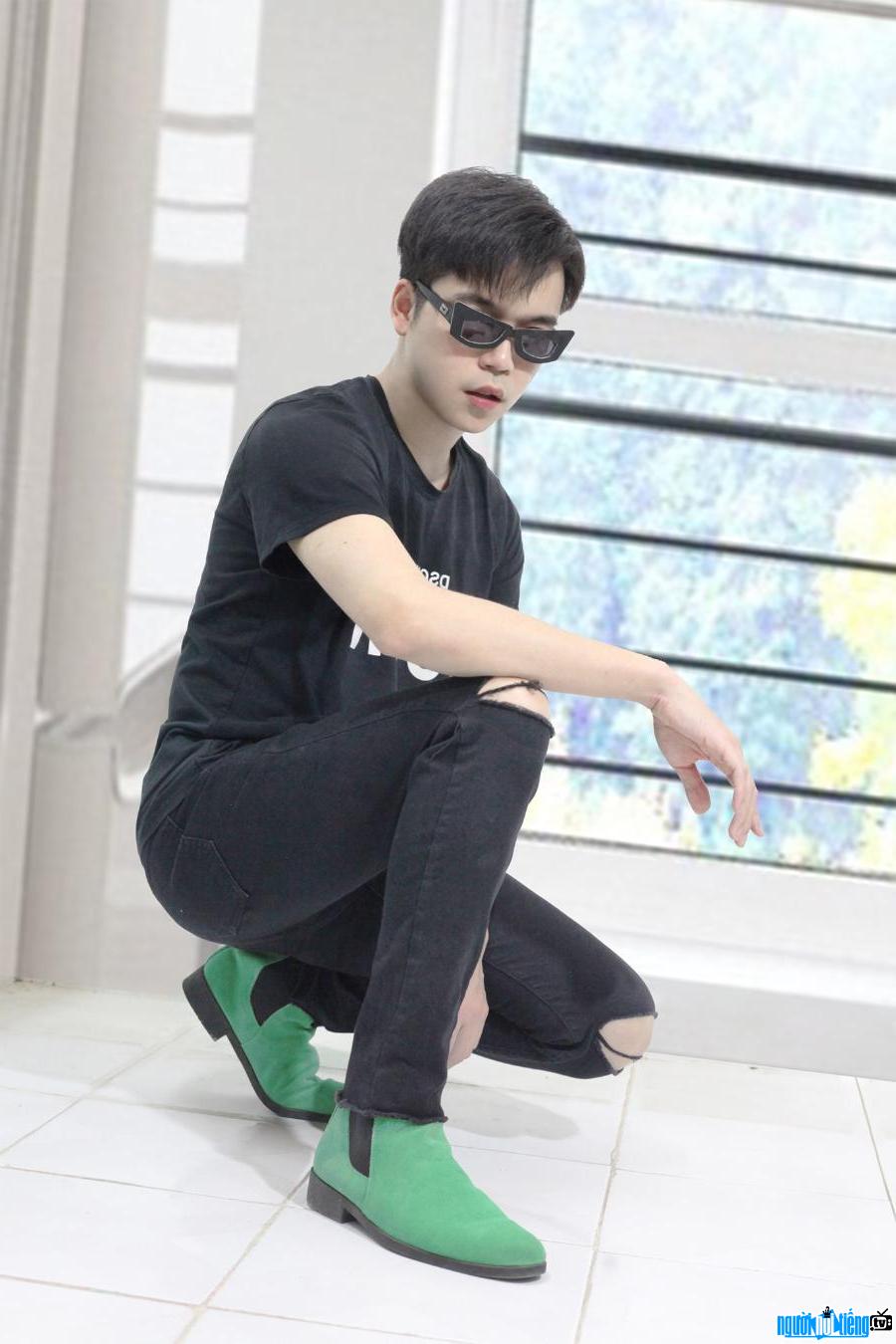 The latest photo of the internet phenomenon Khanh Gaga

Events in the world in the birth year of Khanh Gaga

Khanh Gaga infomation and profile updated by nguoinoitieng.tv.
Born in 1992