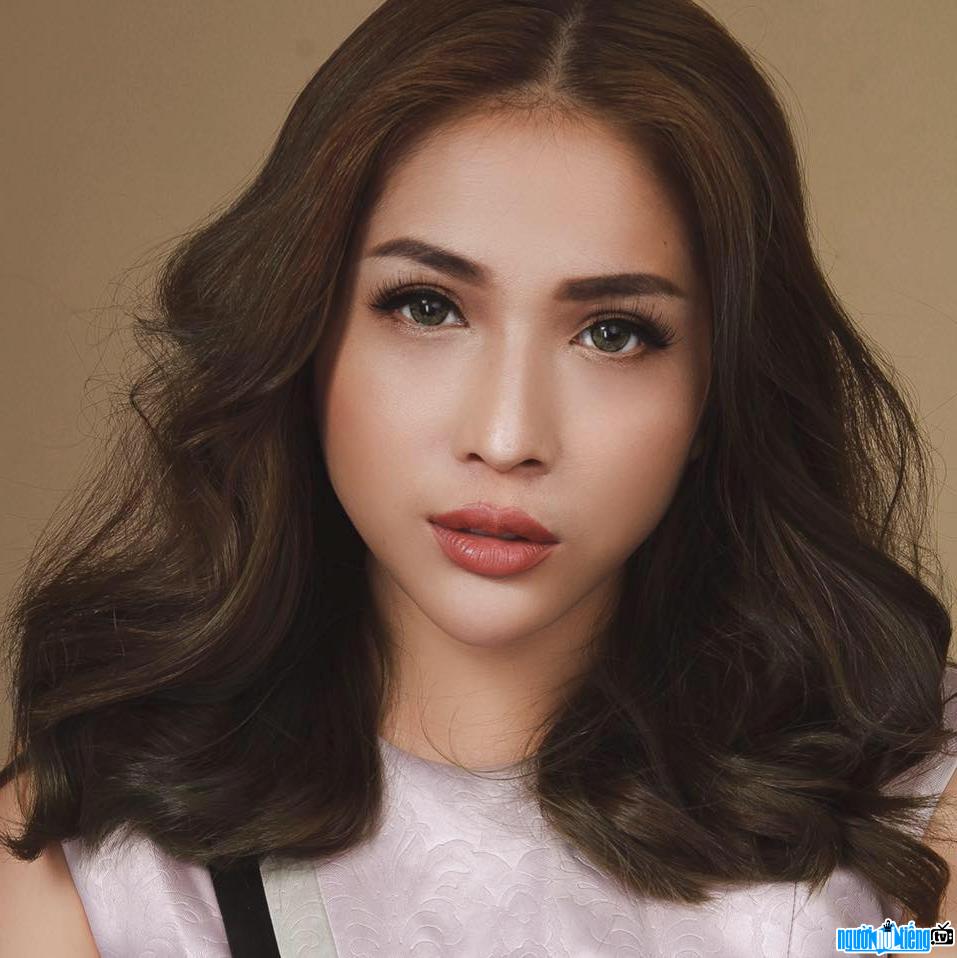 Who is Performer Kha Nhu?
Kha Nhu is a famous actress of Vietnamese showbiz village. She was born into a family whose parents were civil servants. Therefore, since childhood, Kha Nhu was educated with "steel" discipline. She graduated from the College of Theater and Cinema Tp. Ho Chi Minh in 2011.
When she first appeared in public, Kha Nhu was known to the audience for her villainous roles in the plays "High school musical", but after she returned working at the Young World Khaaus Stadium, she has been assigned the female lead roles in hit plays such as "Bangkok Love Story", the female ghost in the hit movie "49 days" with male actors comedian Truong Giang , role Thuy Diem in the movie "His Desire"... With the role of stepmother in the play "Picking her mother out", Kha Nhu showed the ability to play other roles. together, her portrayal of personality is very good. With characters with complicated psychology, or difficult fate, Kha Nhu all portrayed the character's mood in the most vivid way, including the role in the movie "U70's Brother" that left a mark. good impression in the hearts of the audience.
With her bright stage appearance and good acting ability, Kha Nhu has been entrusted by the producer to the position of mentor and scriptwriter for many programs such as: Laughing through Vietnam, Shining together. 2016... In addition, Kha Nhu also participated in television sitcoms such as: House is for boarding, Au doesn't like to joke, Old anchor broke the rope...
Khanh Nhu is also one of the comedian actresses. emerging is being loved in the South. With her own wit and humor, Kha Nhu has created a novelty in her comedy style. It's like that on stage and on television, but few people know that Kha Nhu is an introvert in real life. This actress has a hobby of walking the city at night alone. The unknown things about this actress may surprise the audience: she used to skip school and cycle a distance of 30km to drink soy milk, she once shared about her fear of getting married. With her husband, the actress now only thinks about herself and her job, the happiest thing for Kha Nhu is that she can earn money and save money to buy a house for herself.

When was Performer Kha Nhu born?
Kha Nhu birthday 16-3-1987 (at the age of 35).
Where is Performer Kha Nhu's birth place, what is Zodiac/Chinese Zodiac?
Kha Nhu was born in Hau Giang, of Vietnam. Ms working and living in Ho Chi Minh, of Vietnam. Ms, whose Zodiac is Pisces, and who Chinese Zodiac is The Cat. Kha Nhu's global rank is 2202 and whose rank is 233 in list of famous Performer. Population of Vietnam in 1987 is about 61,75 millions persons.
Celebrities born in:
/ 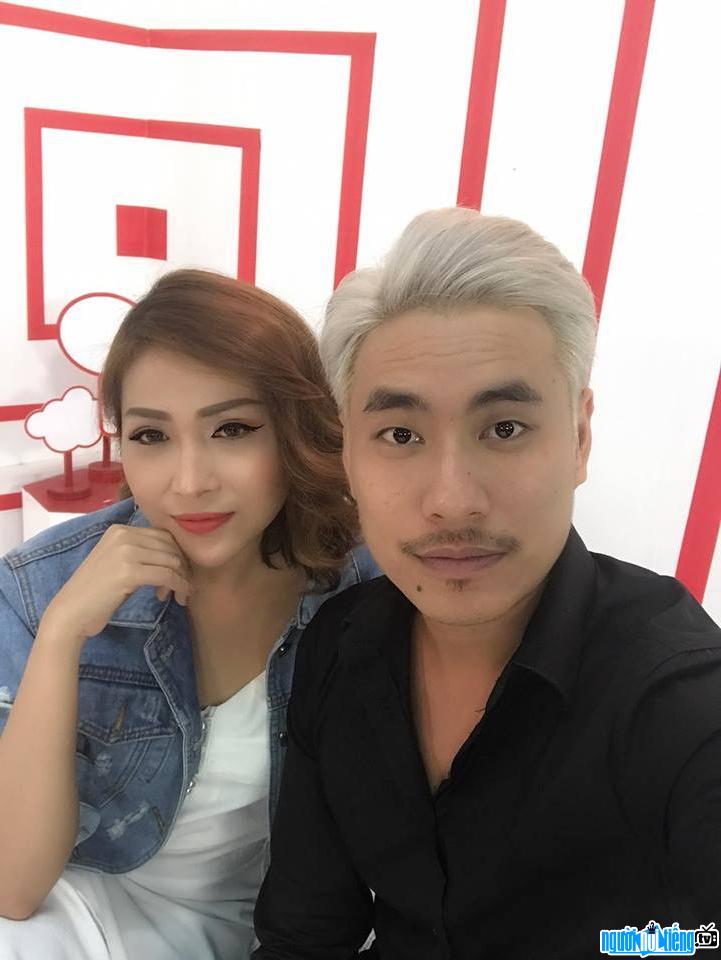 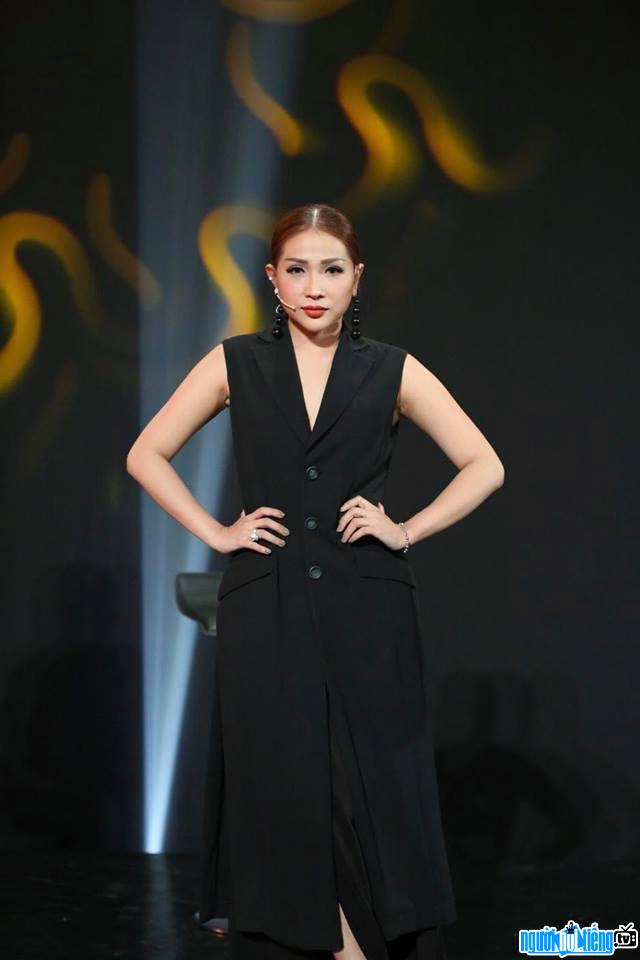 Picture of actor Kha Nhu when participating in a gameshow 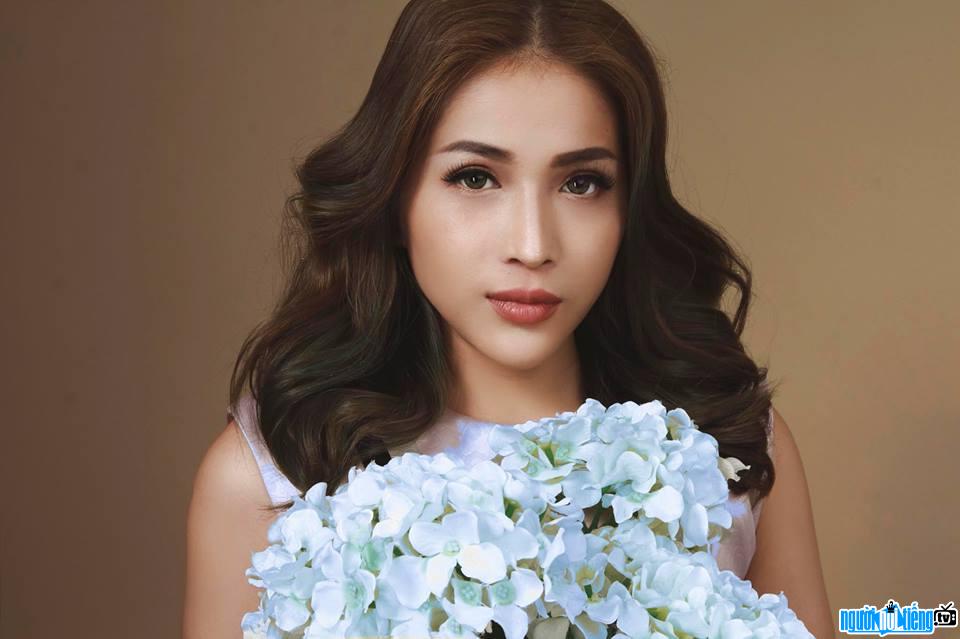 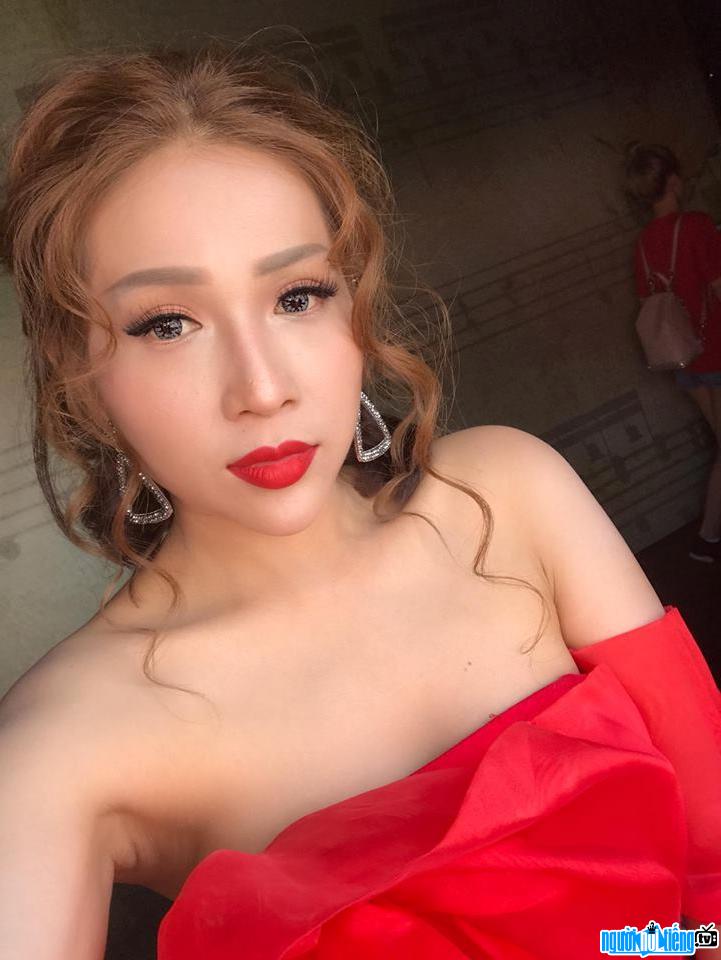 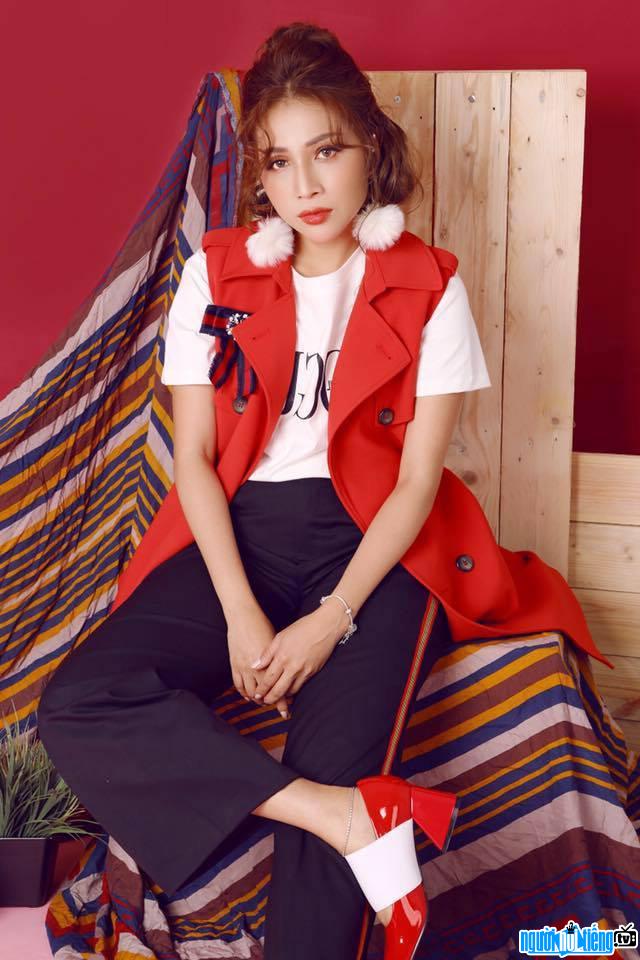 Events in the world in the birth year of Kha Nhu

Kha Nhu infomation and profile updated by nguoinoitieng.tv.
Born in 1987