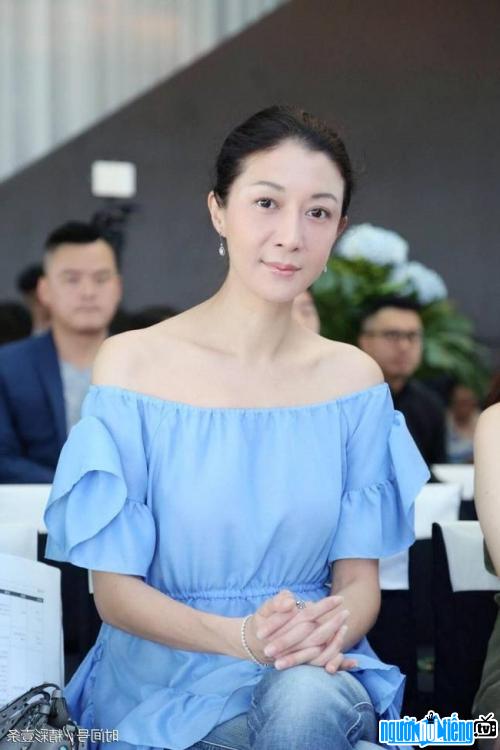 Who is Performer Ngo Y Loi?
Ngo Ỷ Loi is a beauty of Hong Kong who was crowned Miss Asia. Possessing a beautiful beauty, a hot body, Ngo Ỷ Loi's career has grown, but her life in the late afternoon has many difficulties.
Ngo Ỷ Loi was born in a family with two mothers. child. At the age of 17, she participated in a beauty contest organized by ATV and won the position of Miss Asia thanks to her height of 1m73, a beautiful face and a fiery body. When she was young, Ngo Ỷ Loi's mother also faced many difficulties in her love story, becoming a single mother like her now.
After being crowned Miss Asia, it seemed that Ngo Ỷ Loi's life would fly many kites and meet the wind. However, because she has a relationship with the leader of ATV and adds a "big lady" working style, Ngo Ỷ Loi makes many colleagues uncomfortable. For some other reason, she was "frozen" by ATV in the relationship. Since then, her career has become more difficult.
With a stubborn and stubborn personality, Ngo Ỷ Loi still holds the determination to conquer an acting career. In 1997, she was accepted by TVB television station and assigned some minor roles. She quickly seized the opportunity to rebuild her reputation and career. After a while, Ngo Ỷ Loi has won the hearts of the Hong Kong audience through her roles in films such as: Phap hammock, Bao Bao, Detective Ly Ky...
February 1999, After the premiere of the movie "Gorgeous", Ngo Ỷ Loi appeared next to the movie star Jackie Chan, both The two took a very intimate photo together. Since then, their relationship has been heavily exploited by the media, although both have denied dating rumors. In fact, the two have been meeting at a party since 1998, and quickly fell in love. However, star Jackie Chan was married to star Lam Phung Kieu.
October 1999, Ngo Ỷ Loi suddenly announced she was pregnant. In a talkshow, this beauty announced her son's father, Jackie Chan. However, Jackie Chan never acknowledged this child and opened a press conference to confirm that his relationship with Ngo Ỷ Loi was just a mistake. After that, Jackie Chan ended the relationship with Ngo Ỷ Loi and asked her mother and daughter to leave Hong Kong before sending alimony.
In 2011, Ngo Ỷ Loi brought her son to Hong Kong so that he could choose a better educational environment for him. On the side of Jackie Chan, the movie star did not acknowledge his daughter Ngo Trac Lam and announced that he would not leave an inheritance to this illegitimate daughter.

When was Performer Ngo Y Loi born?
Ngo Y Loi birthday 23-9-1973 (at the age of 49).
Where is Performer Ngo Y Loi's birth place, what is Zodiac/Chinese Zodiac?
Ngo Y Loi was born in Hong Kong, of China. Ms, whose Zodiac is Libra, and who Chinese Zodiac is The Ox. Ngo Y Loi's global rank is 74585 and whose rank is 726 in list of famous Performer. Population of the world in 1973 is about 3.937 billions persons.
Special event in 23-9-1973: Former Argentine president Juan Perón returned to power.
Celebrities born in:
/ 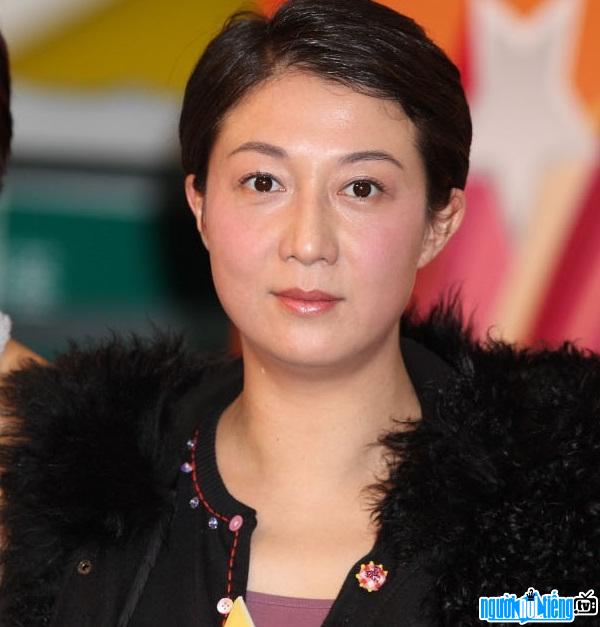 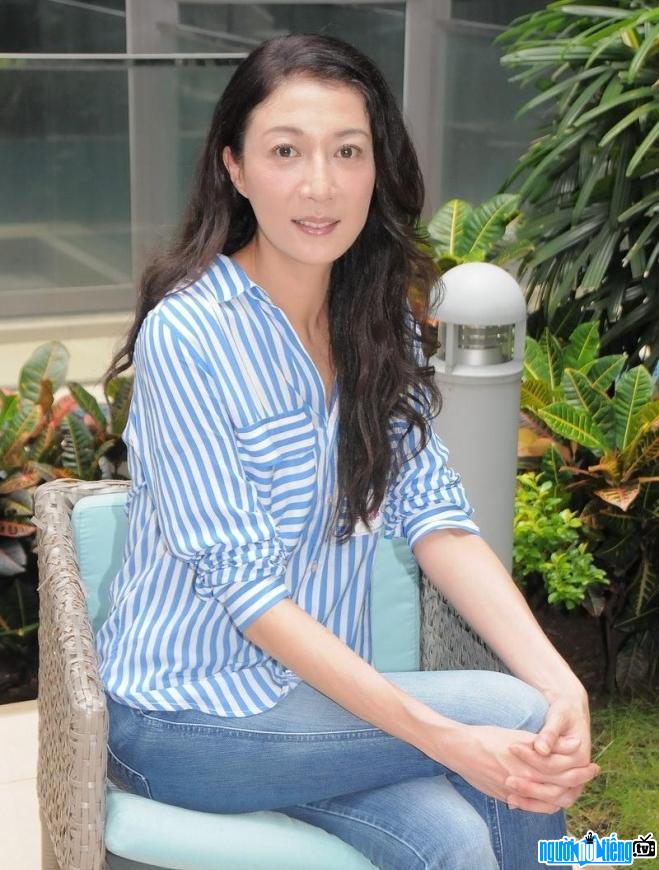 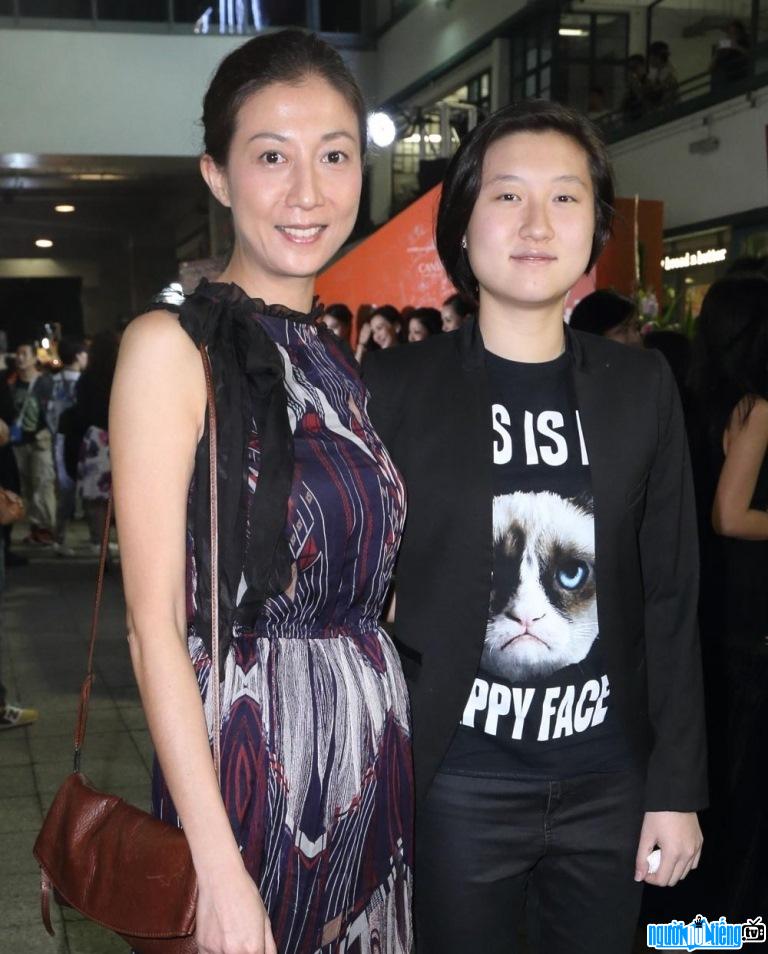 Photo of actor Ngo Loi and his daughter