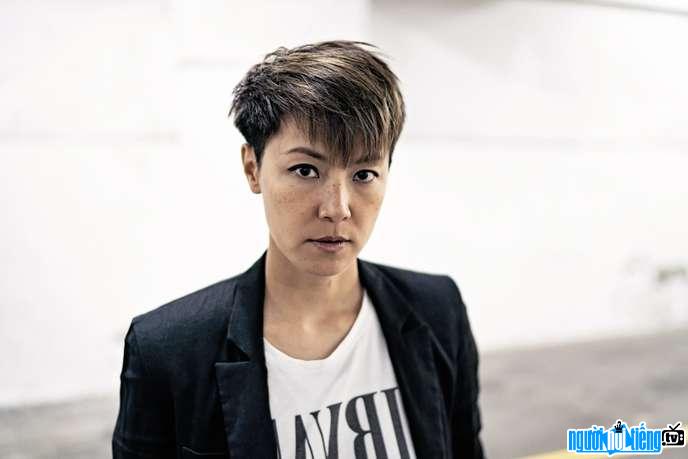 Who is Singer Ha Van Thi?
Ha Van Thi or Denise Ho Wan-see, also known as HoCC, is a Hong Kong pop-rock singer. She is also a typical face in Hong Kong's democratic greetings in 2014.
At the age of 19, Ha Van Thi participated in a singing competition in Hong Kong called the New Talent Singing Awards 1996. And what was unexpected was Ha. Yun Shi is the champion of this contest. This gave her the opportunity to meet Anita Mui who is a diva of cantopop- queen of movies Hong Kong and is a celebrity in the pop music world in Guangdong. Anita Mui is also the person that Ha Van Thi has admired since childhood. Winning at the New Talent Singing Awards 1996 is a favorable start-up step for Ha Van Thi. Also at this time, she adopted the stage name HoCC. During her artistic career, Ha Yun Thi has released dozens of albums, participated in many films and tours.
Not only famous for her singing and acting career, Ha Van Thi is also famous for many who is known for his important role in democracy demonstrations. On July 8, 2019, she gave a speech at the United Nations Human Rights Council on the crisis in Hong Kong. However, she was repeatedly interrupted by the Chinese representative.
Ha Yun Thi raised the incident that 2 million Hong Kong people participated in peaceful demonstrations against the extradition bill, against interference. of the Chinese government. Police threw 152 tear gas grenades and fired rubber bullets at protesters. Her statement was deliberately interrupted by the Chinese representative. This incident has created a wave of anger from Hong Kong people, civil rights advocates around the world, claiming that this is an act of uncultured behavior of the Chinese Communist Party (CCP) on the Internet. international school.
Album:
Movies: 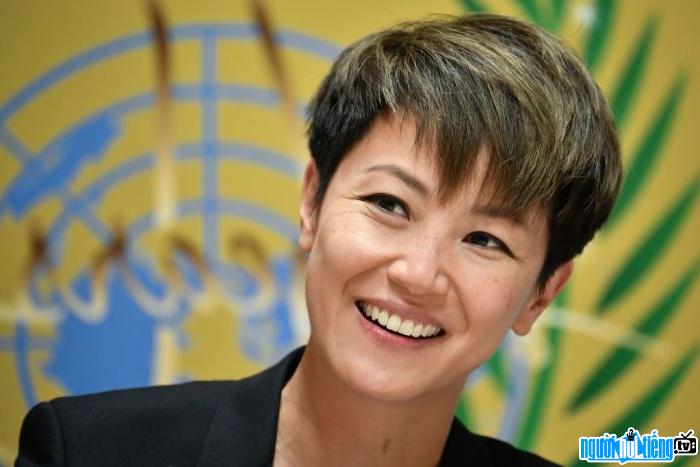 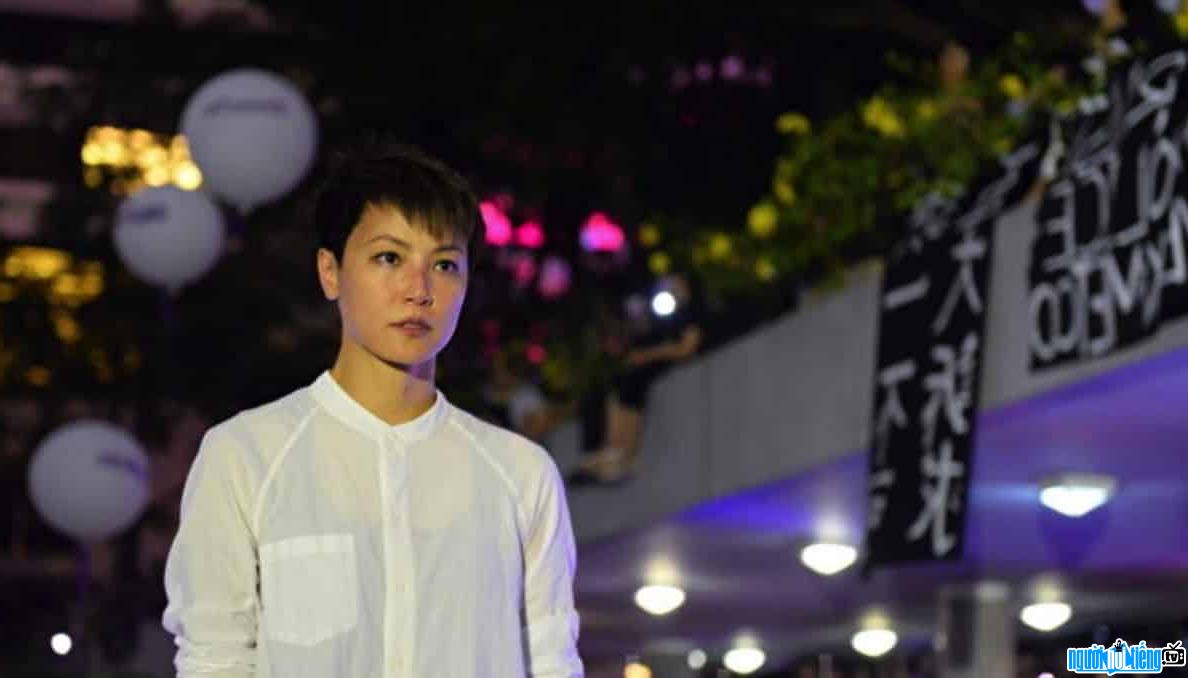 Singer Ha Van Thi is a representative of democracy activities 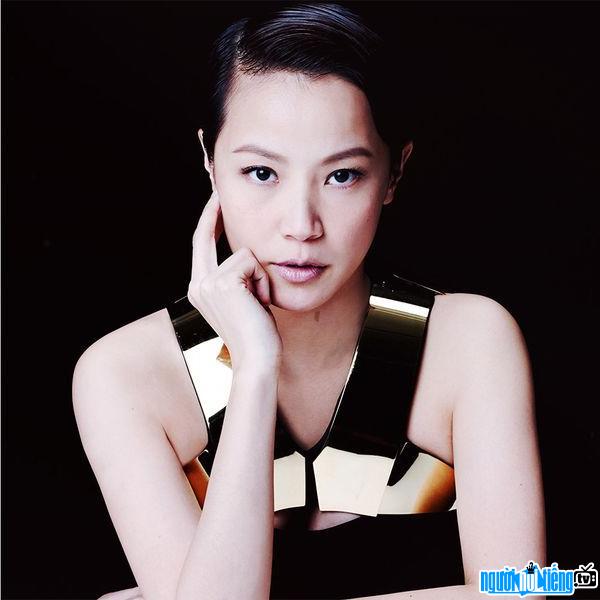