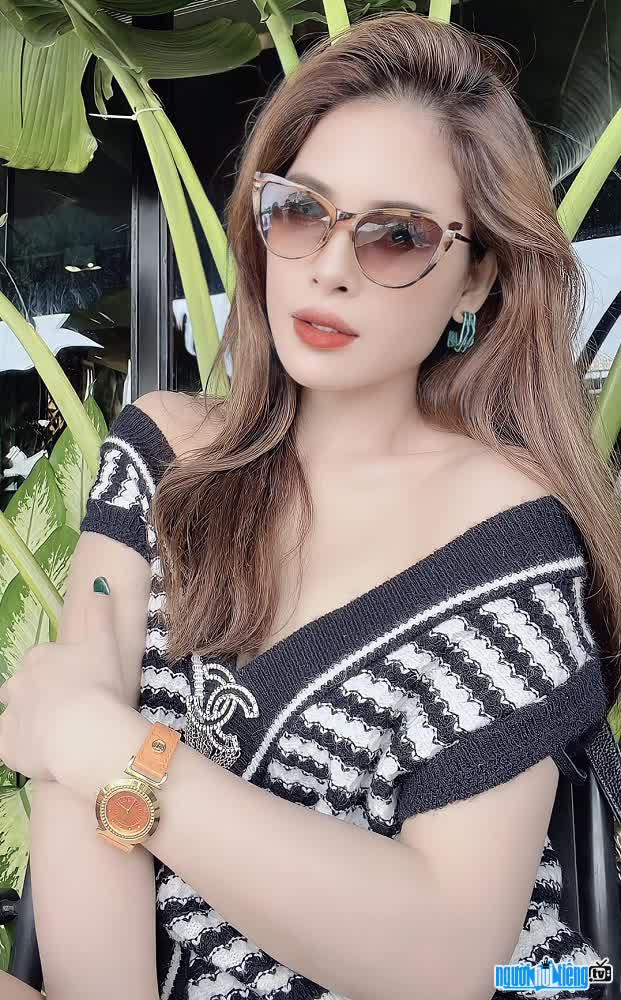 Who is Performer Quynh Tay?
Quynh Tay whose real name is Ho Truc Quynh is a beautiful and very talented girl. Currently, she is an actress and model who is interested and loved by many people in the online community.
Quynh Tay was born and raised in the sunny and windy land of Quang Than. love. She possesses a salty beauty and a sunny smile. Although she is new to cinema, with a rustic, charming, gentle but no less profound and delicate acting, she will "burn" with her co-stars to any role or genre of film. produce unique and impressive footage. With the spirit of working seriously and professionally and not letting any scandals destroy her image, she is always loved by her co-stars or film crew. Since then, she has been assigned to many roles as well as diverse scripts. Actress Quynh Tay's famous roles include:
- Flipping Tieu Tam (New Comedy – Bao Bao Film)
- Swimming teacher (New Comedy – Bao Bao Film)
- Flip the truss (Folk comedy – acting with the late artist Giang Coi and elite artists Quang Teo)
- Funeral of father-in-law (Tet Comedy 2021 – performing with artist Victory),...
In addition to her good acting ability, the 8X actress also possesses a beautiful face without dead corners and a model-like appearance, hot and performing skills in front of the camera, so she is also a photo model and became the cover face for many magazines, specializing in beauty.
In 2022, she even dared to register for the Miss Vietnam contest. Nam 2022 - a contest to find the face of Vietnam to participate in the international beauty arena at the Miss World (Mrs World) pageant in the United States and the Miss United United Nations pageant in India. Coming to the contest, she had the opportunity to meet, exchange, and show her talents to everyone. In addition, Quynh Tay also wants through the contest to promote the image, value of the land and people Quang Binh to the whole country and international friends. Hopefully, with the advantage of beautiful and charming looks and the ability to handle situations well, the actress will put her name on the top of the contest!

When was Performer Quynh Tay born?
Quynh Tay birthday 10-5-1984 (at the age of 39).
Where is Performer Quynh Tay's birth place, what is Zodiac/Chinese Zodiac?
Quynh Tay was born in Quang Binh, of Vietnam. Ms working and living in Ha Noi, of Vietnam. Ms, whose Zodiac is Taurus, and who Chinese Zodiac is The Rat. Quynh Tay's global rank is 55988 and whose rank is 561 in list of famous Performer. Population of Vietnam in 1984 is about 57,69 millions persons.
Celebrities born in:
/

Close-up of the beautiful face of actress Quynh Tay 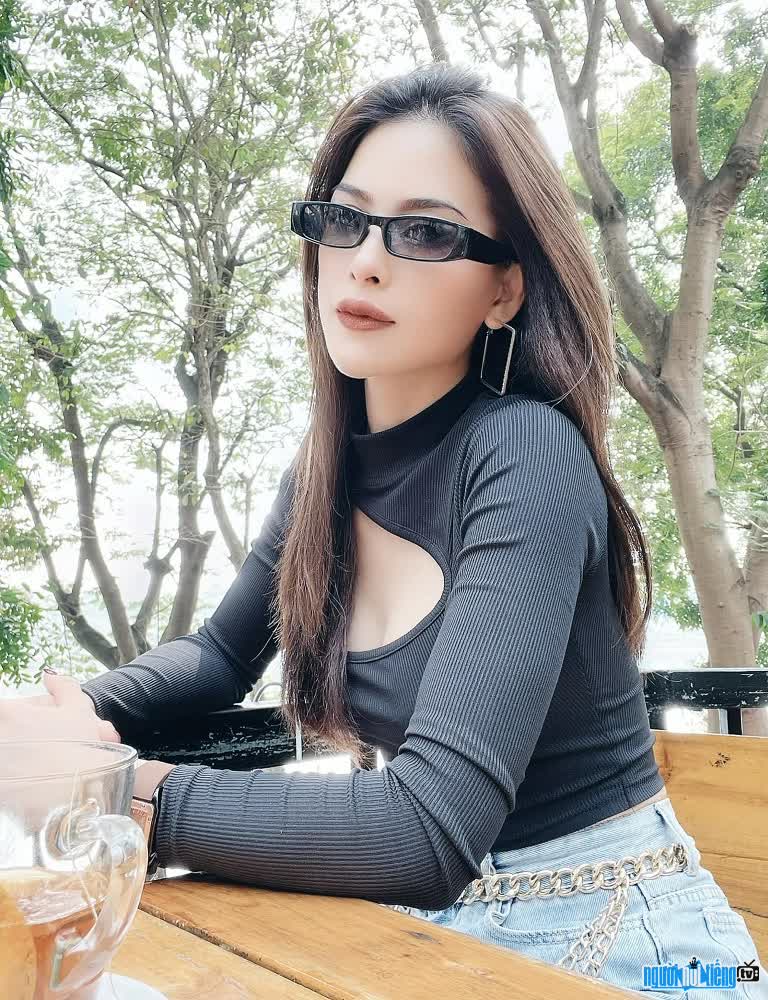 Quynh Tay is beautiful and brilliant 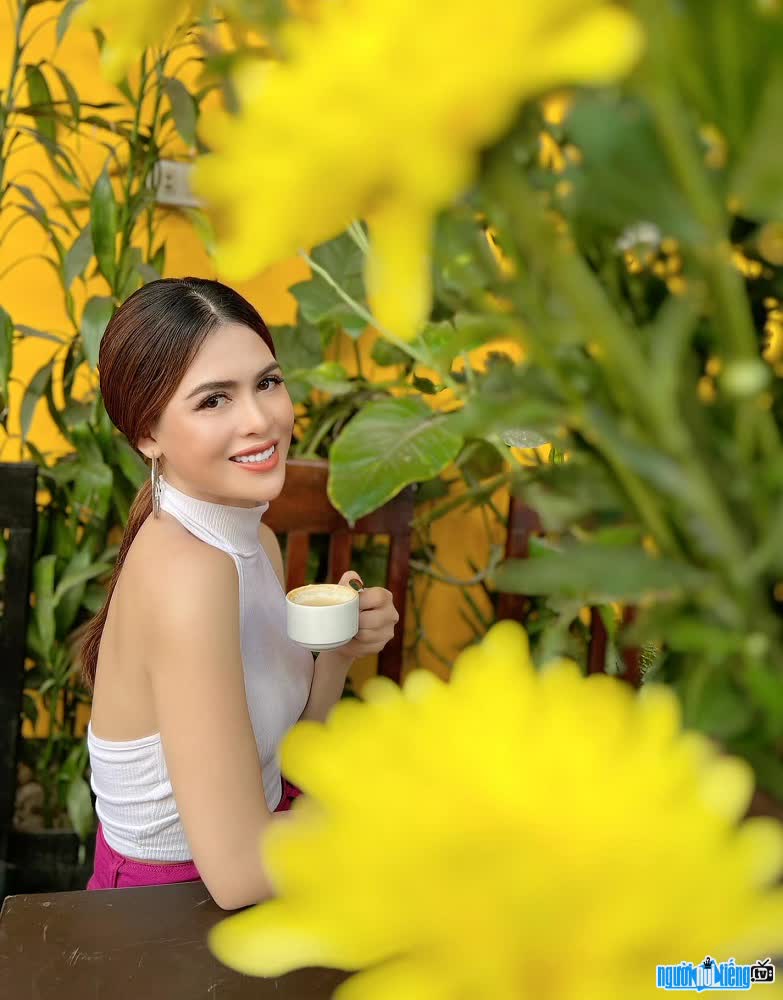 Events in the world in the birth year of Quynh Tay

Quynh Tay infomation and profile updated by nguoinoitieng.tv.
Born in 1984