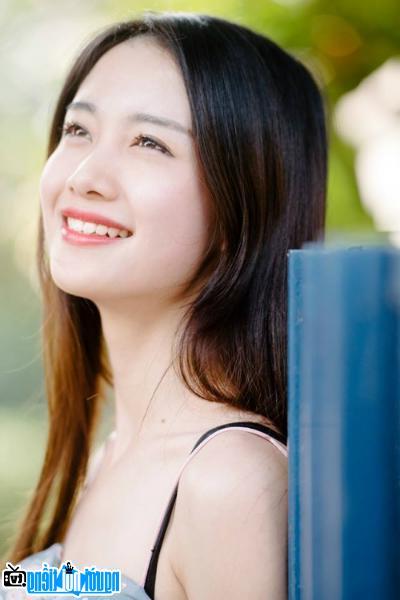 Who is Photo model Vu Phuong Anh?
Vu Phuong Anh nickname Jun Vu is a fairly rare Vietnamese-born model working in Thailand professionally, with many famous commercials in Thailand and Korea. With a pretty, cute face and a charming smile, she is a face that is no longer a stranger to Vietnamese youth when she was once a well-known teen model. Jun Vu is also a prominent face in the contest X-Gen - Generation X exploded by Kenh14. vn held in 2012. Phuong Anh revealed. Currently Phuong Anh is studying: 2nd year Assumption University of Thailand (ABAC) – Faculty of BBA (Business Administration)
Advertisements/TVCs/programs you have participated in:

Level 1 - Chu Van An, Hanoi. Level 2 - Chu Van An, Hanoi & Australian International School Saigon, HCMC. Level 3 - Bangkok Patana School, BKK. Possessing natural beauty, balance and bright angelic smile, Jun Vu is increasingly successful in modeling in the land of the Golden Temple. She hasn't been with the profession for a long time, but she has "pocketed" many ads for big brands of cars, electronics, and fast food. Jun also acted in the MV of a very popular Thai male singer. When he was still in Vietnam, the name Jun Vu was also known by many teenagers for taking pictures for teen newspapers and fashion stores. She is also known as "Vietnamese milk tea girl" because of her pure and gentle schoolgirl beauty. Before that, Jun Vu was often commented to look like SNSD's Yoon Ah and hot girl Tram Anh.
At the age of 15, her friend and family moved to Thailand. Here, Jun Vu continued his studies and became an advertising model. With a pure and gentle appearance, Phuong Anh is known by many as the "milk tea girl" of Vietnam. Sharing about this nick name, Phuong Anh said: "People have been too fond of calling me "milk tea girl", I consider this a compliment and feel very happy. However, in life, everyone wants to be themselves, so I really hope people don't compare and know me as Vu Phuong Anh”.
After nearly 3 years as a trainee and trained methodically, Phuong Anh is now becoming a rare Vietnamese model working in Thailand professionally, with many famous advertisements in Thailand and Korea. Country. However, to get the current achievements, Phuong Anh had to study very hard, go through many rigorous and rigorous training classes for skills and foreign languages ​​arranged by the company. Phuong Anh shared, "In Thailand, the advertising and media industry is very strong, so the environment will be even more competitive. At the same time, it requires the models here to be very well prepared and not have any problems. Any mistake, that is also the criterion of the model training companies here" 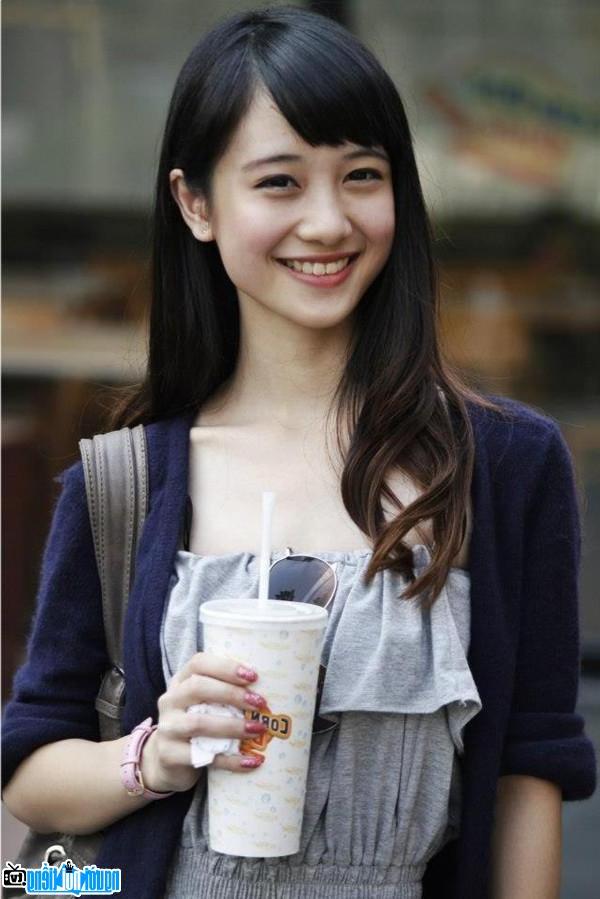 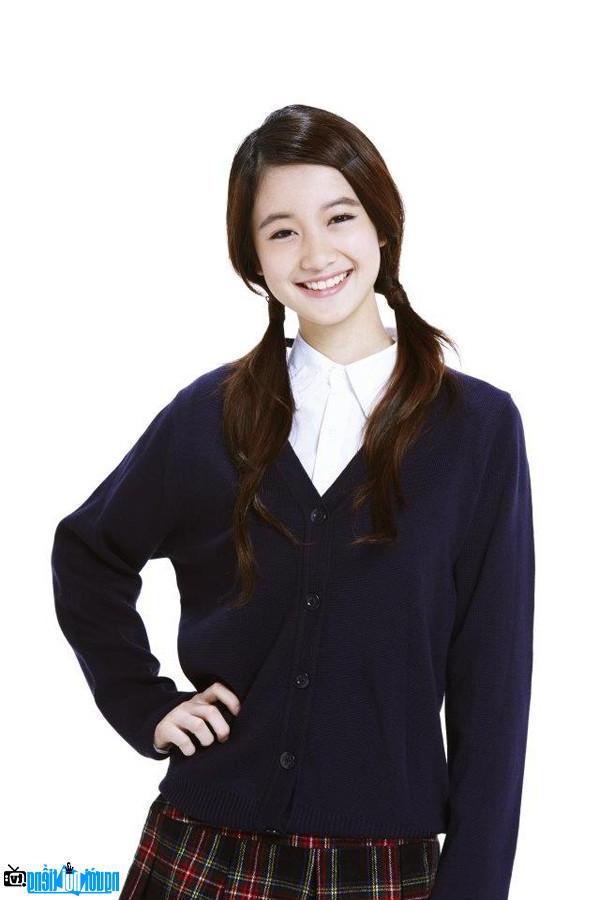 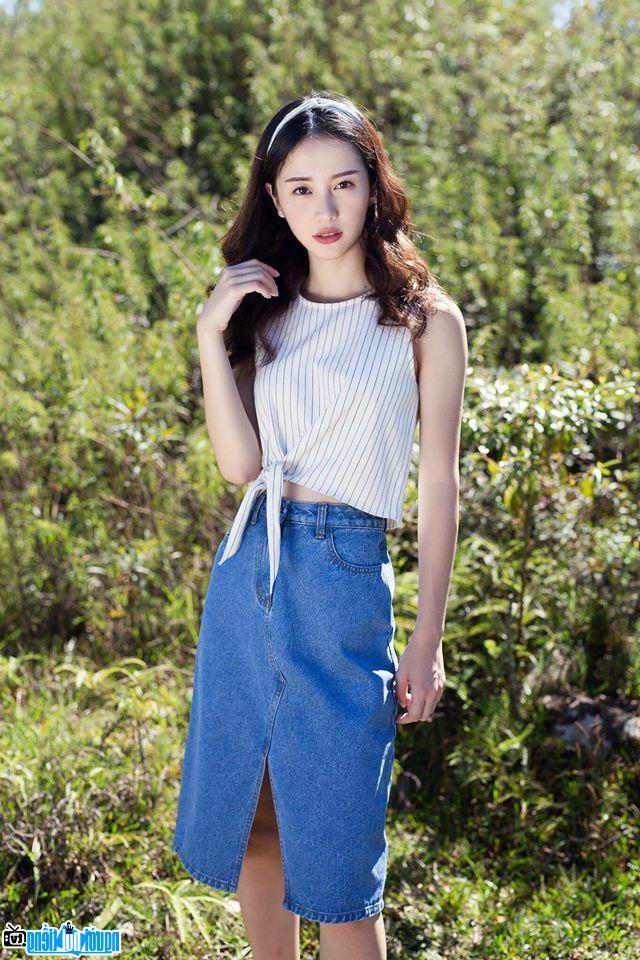