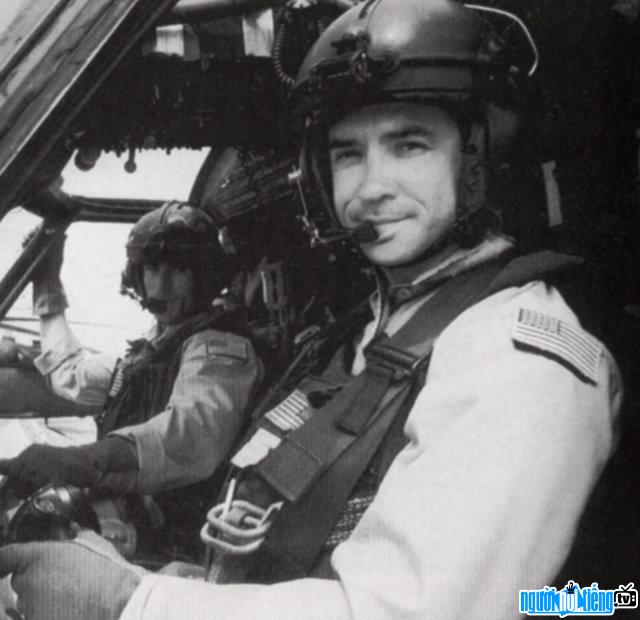 Who is Pilot Michael Durant?
Michael Durant is a famous American pilot and author. He was also a member of the 160th Special Operations Aviation Regiment. He was detained in Somalia in 1993, and has won many honors, such as: Purple Heart, Distinguished Service Medal.

In 1979, he joined the US Army, then was sent to study at the Defense Language Institute. He was then sent to take flight training at Fort Rucker, Alabama, where he trained to fly TH-55 aircraft and UH-1 helicopters.
On November 1, 1983 he completed his pilot training course. Qualification, then was sent to work at 377 Medical Transportation Company in Seoul, Korea.
After 18 months, he was sent to work at 101 Aviation Battalion at Fort Campbell, Kentucky.
Date 1/ August 1988, he joined the 160th Special Operations Aviation Regiment (SOAR).
On October 3, 1993, while on a flight, his plane crashed, he and 3 others on board. The crew included: Bill Cleveland, Ray Frank, and Tommy the Order were all seriously injured. Then he was imprisoned in Somalia
After returning from Somalia, he continued to work for SOAR
In 2001 he retired.

His parents are Leon and Louise Durant. His first wife was Lorrie Durant, with whom they had two children, a son named Joey Durant and a daughter named Taylor Durant. He has six children with his second wife Lisa Durant.

Events in US in the birth year of Michael Durant

Michael Durant infomation and profile updated by nguoinoitieng.tv.
Born in 1961