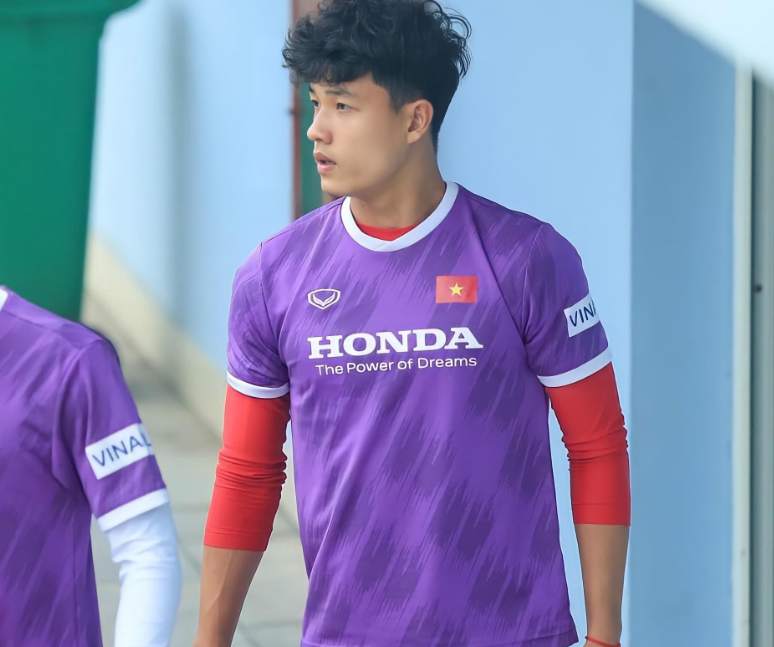 Who is Player Luong Duy Cuong?

Player Luong Duy Cuong was born in 2001 and is one of the names most sought after by the "Sister Association" in the list of players in the U23 Vietnam team participating in the 31st SEA Games. a member of the staff of SHB Da Nang Club with a height of 1m80, a sunny smile and characteristic curly hair, he always stands out and shines in every match that he plays.
Luong. Duy Cuong plays in the position of central defender and is an important name in the U23 defense in Vietnam. Luong Duy Cuong was well commented by the coaching staff on his bodybuilding, thinking and strong ability to contest the ball. Besides, the ability to pass long over the line has high accuracy and is very strong in air combat.
After the success at the 2022 Southeast Asian U23 tournament with U23 Vietnam Men, Luong Duy Cuong's reward is a place to go to the first team of SHB Da Nang and fight in V. League 2021. He participated in the match Han River team drew Hong Linh Ha Tinh 1-1 and played when the team played. The home team lost to East Asia Thanh Hoa 0-3, and had a good performance. Having a height of 1m81, the 2001 midfielder with a calm playing style is often trusted by Coach Dinh The Nam to use in the U.23 Southeast Asia tournament in February 2022. After his success in the tournament above. In Cambodia, he was promoted to the 1st team of SHB Da Nang Club and had the opportunity to compete in the V-League 2022. Duy Cuong received good comments from the U23 training team as well as the SHB Da Nang club for his strategic thinking. technique and strong ability to contest the ball, and stand out in the air combat situations. Along with that, Duy Cuong also has the ability to pass long passes with high accuracy compared to the common ground of central defenders in the V-League.
Recently, Luong Duy Cuong is one of three players that Coach Park Hang-seo called to add to U23 Vietnam for the first time next to Dang Van Toi, Le Xuan Tu. While Van Toi and Xuan Tu were eliminated, Duy Cuong was still retained by the Korean leader in the list of 20 players participating in the 31st SEA Games. The championship of the 31st SEA Games in men's football will be a success. the first big thing in the defender's career of Da Nang club. 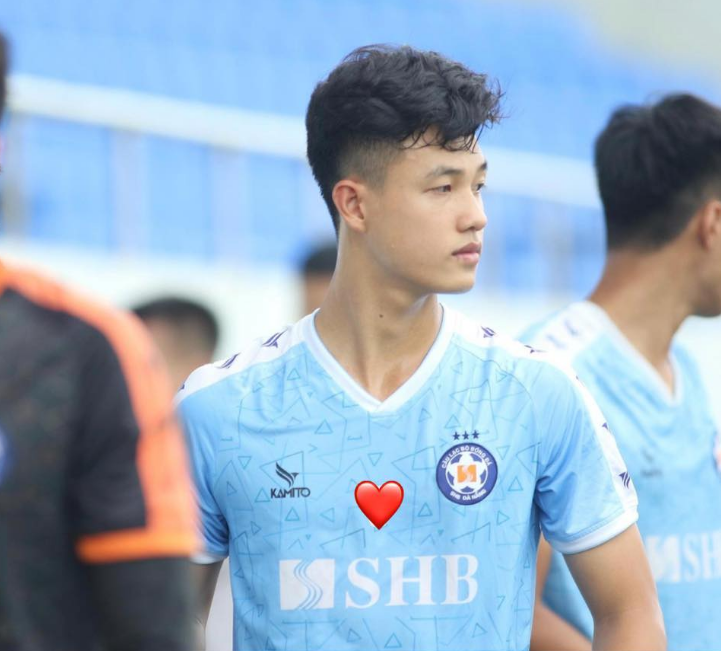 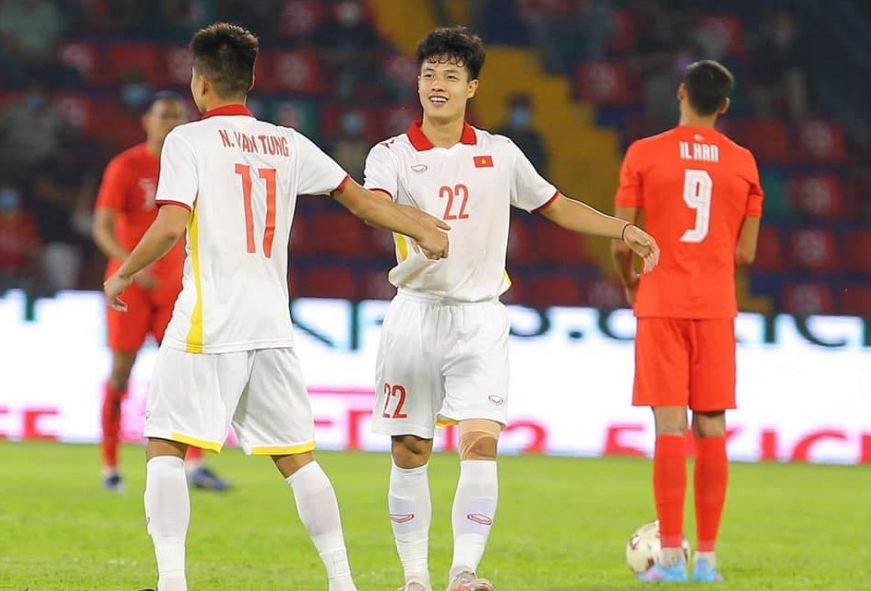 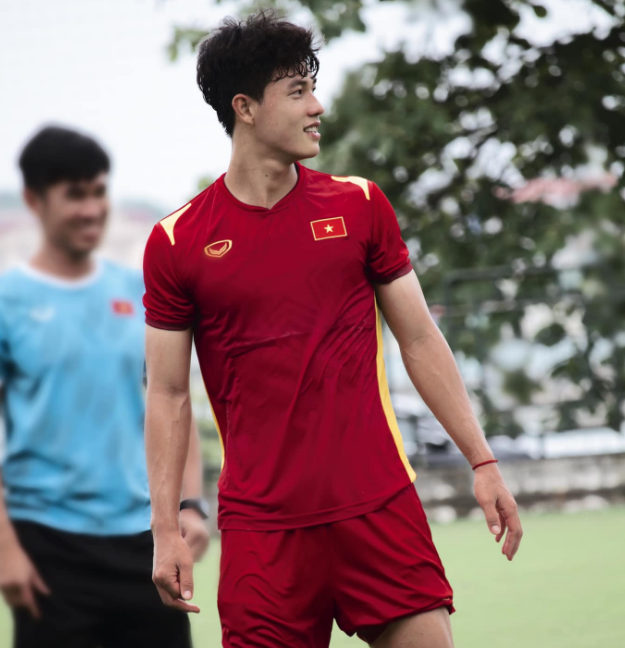 Luong Duy Cuong is one of the players participating in the SEA tournament. Games 31