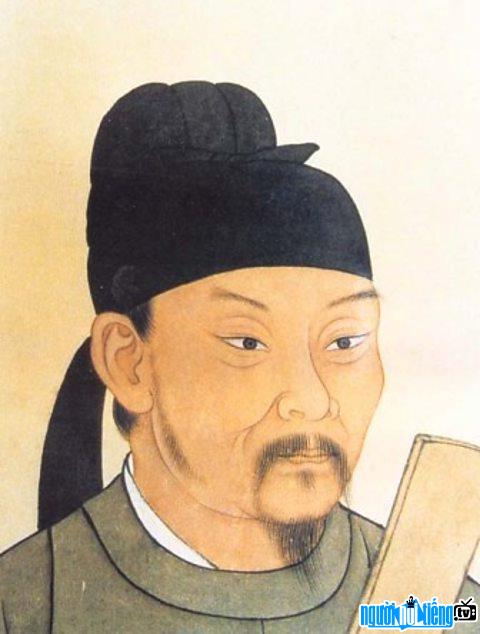 Who is Poet Do Phu?
Du Fu, known as the old Shao Lang, the father of the doctor, or the wild visitor, Du Lang, was a great Chinese poet, prominent in the Tang Dynasty. He and the poet Ly Bach were considered two great poets. of Chinese poetry. He was famous for his noble virtue and great talent, so he was called the Thi Thanh or Epic by Chinese critics.

In 740, Du Fu's father died. According to his father's rank, Du Fu could have received a civil official position, but he gave this privilege to his half-brother. In the fall of 744, he met Ly Bach lfor the first time, between the two of them having a common interest in poetry, so This gives birth to a lifelong friendship. While Du Fu was still a young man, Ly Bach was already a famous person in the literary world. The two dong wrote many poems about each other and only met again in 745.

December 755, the An Lushan incident occurred and completely disintegrated after 8 years but it was to destroy China fiercely. During this time, Du Fu lived a floating life, unable to stay somewhere for long because of the war. However, this time he became a poet who sympathized with the suffering and unhappiness of the common people. What he saw, what he feared or hoped for in the future became the theme of his poetry.

In 756, Huyen Tong abdicated and fled the capital. Du Fu left the capital to take refuge with his family and followed the new court of Tuzong. However, on the way, he was taken by soldiers to Truong An. In the fall, his wife gave birth to their youngest son. The following year, he fled the capital, and was appointed Zuo ten di in the new imperial court from May 757.

In 760, he went to Chengdu (Sichuan province), where he live in the following years. In the autumn of this year, he fell into poverty and had to send a letter to an acquaintance to ask for help. He was helped by a friend and fellow student, Yan Yu, who was governor in Chengdu. The most peaceful and happy period of Do Phu was when he lived in the herbal hall there.

During his life, Do Phu had many ambitions, and the biggest ambition was to be an official to help the people to help the country, but he was unable to achieve this. His life was ruined by the Lushan Rebellion in 755.

Although not famous from the beginning, his works are considered to have had a great influence on Chinese literature as well. and Japan. To the West, the stature of Du Fu's works is said to be comparable to Shakespeare, Milton, Burns, Virgil, Horace, Ovid, Hugo...

Summary of Do Phu profile

When was Poet Do Phu born?
Do Phu birthday ?-?-712 (death).
Where is Poet Do Phu's birth place, what is Zodiac/Chinese Zodiac?
Do Phu was born in Ha Nam, of China. Em, whose Zodiac is (don't know), and who Chinese Zodiac is The Rat. Do Phu's global rank is 8385 and whose rank is 7 in list of famous Poet.
Celebrities born in:
/

Portrait of poet Do Phu 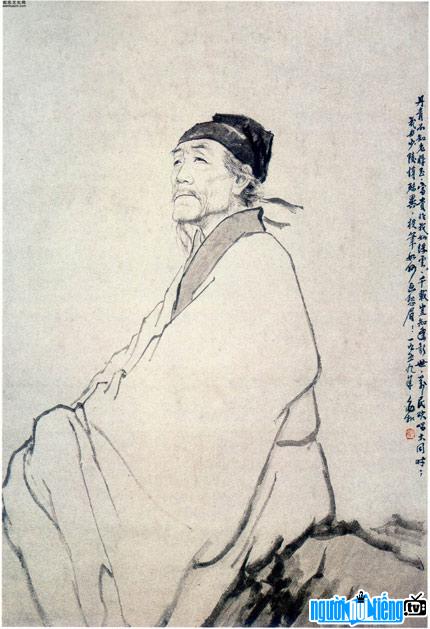 Do Phu is known as China's holy poem Monument to poet Do Phu

Note about Poet Do Phu

Do Phu infomation and profile updated by nguoinoitieng.tv.
Born in 712