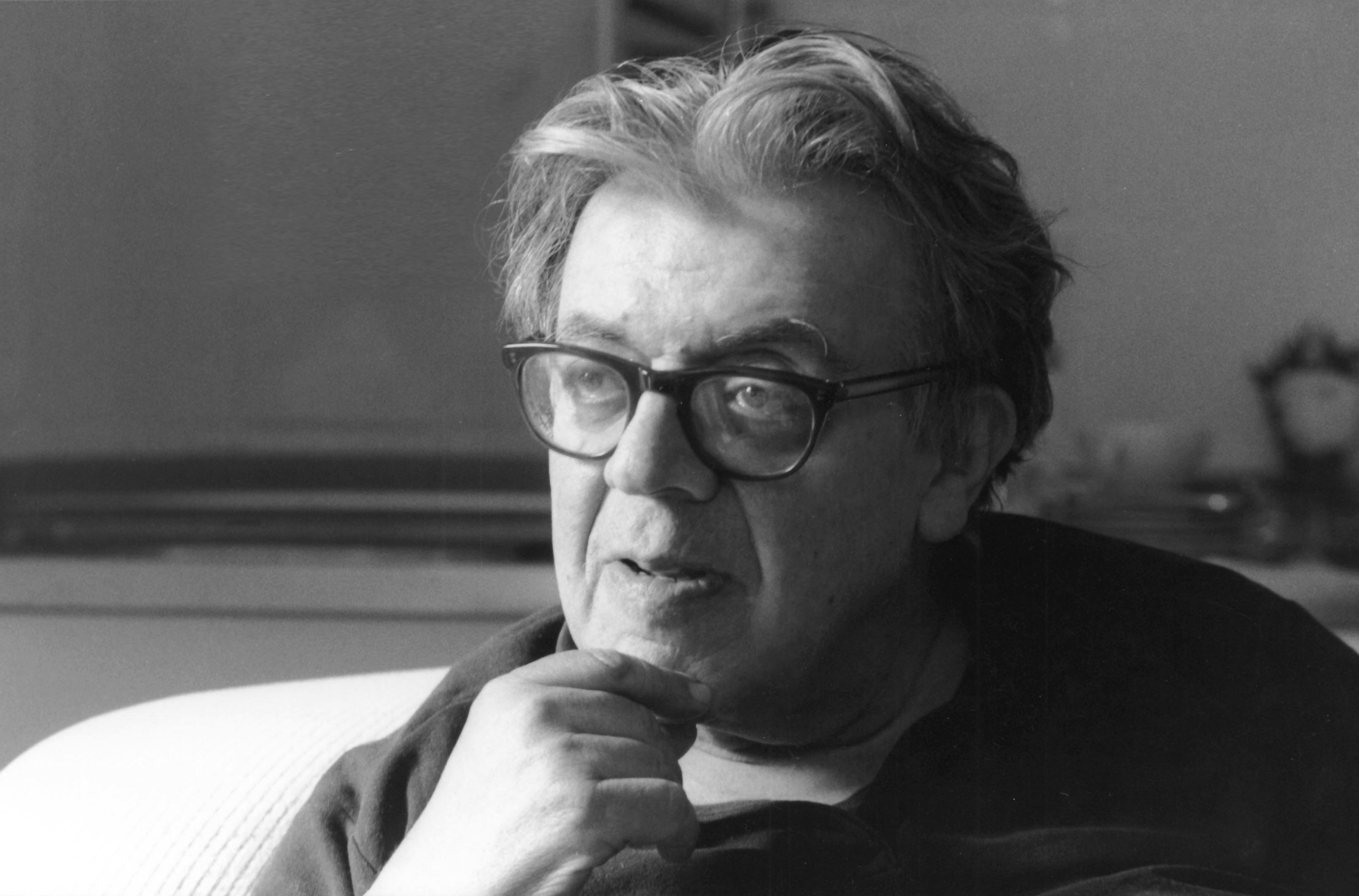 Who is Poet Erich Fried?
Erich Fried is an English-Austrian poet known for his political and love poems, as well as a writer and translator. As a writer, he mainly writes plays and short novels and also translates the works of various British writers from English to German. He also translated works of various English writers such as William Shakespeare from English to German. His published works include:
He died of bowel cancer on November 22, 1988 in Baden - Baden, Germany and is buried at Kensal Green Cemetery, London.

At a young age, he began writing poems about politics and was a child actor. After settling in London, he worked as a political commentator for the BBC German Service, typically translating works by Shakespeare, T. S. Eliot and Dylan Thomas. After that, he also published several books of poetry as well as novels; His works were mainly published in the West however by 1969 a series of his works had been selected for publication in the GDR Poesiealbum, his Dylan Thomas translation was published weekly. series in 1974. Composers Hans Werner Henze made two of his poems annual music for Voices in 1973.
In 1982 he regained his Austrian citizenship while retaining his nationality. British citizenship. After his death, an Austrian literary prize was named after him - the Erich Fried Prize.

He was born into a Jewish Austrian family in Vienna, after the German annexation of Austria he fled with his mother to England after the Gestapo killed his father. The mother and son settled in London and became a British citizen in 1949, he returned to his hometown Vienna for the first time in 1962.
Erich Fried experienced 3 marriages: In 1944, he married to Maria Marburg and had a son together, his son Hans, a marriage that lasted only until 1952 after years of conflict that lasted since 1946. In the same year, he went on to marry Nan Spence Eichner, they have two children together, David born in 1958 and Katherine born in 1961, the two divorced in 1965. In 1965, he married for the third time Catherine Boswell and had three children, Petra, born together. 1965, Klaus and Tom were born in 1969. 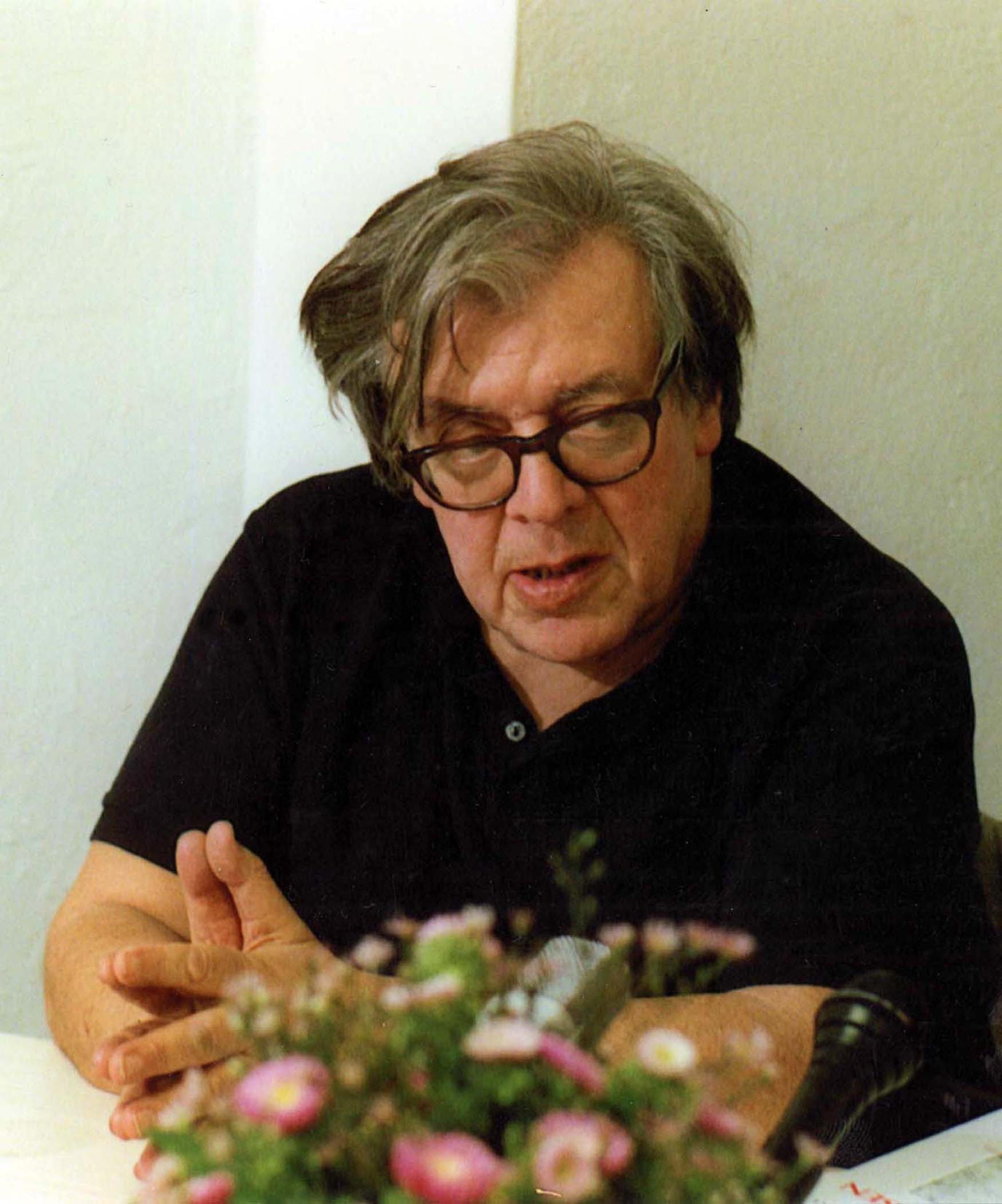 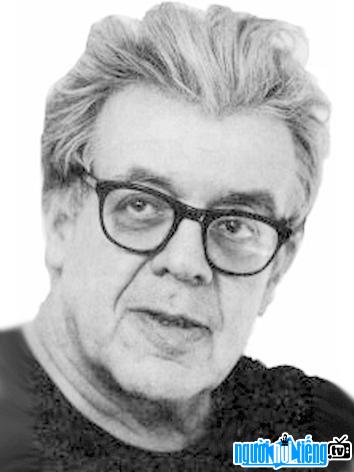 Picture of Poet Erich Fried in his working corner 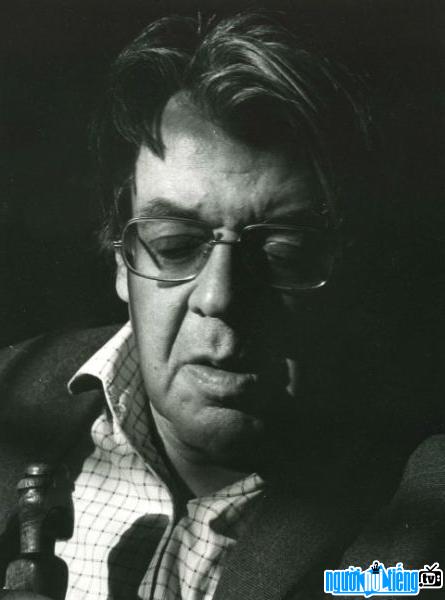 A picture of Poet Erich Fried

Events in the world in the birth year of Erich Fried

Erich Fried infomation and profile updated by nguoinoitieng.tv.
Born in 1921