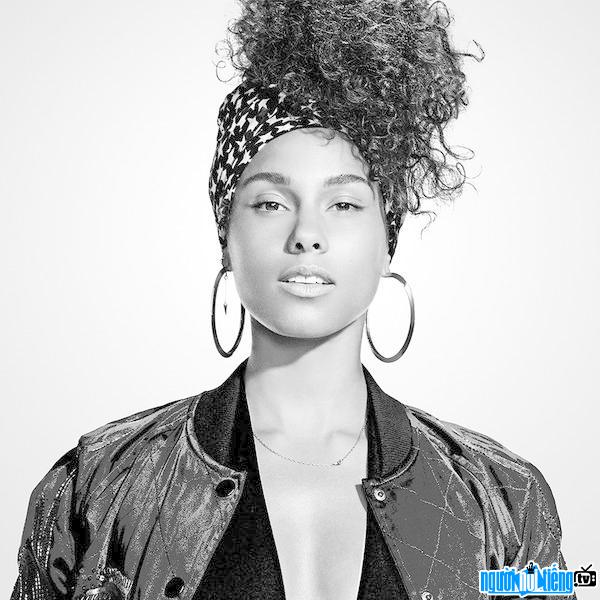 Who is Pop - Singer Alicia Keys?


Alicia Keys' real name is Alicia J. Augello-Cook. She is a famous female singer in R& B music and is an American musician and pianist. She is a renowned artist with 25 million singles, albums sold on the world market and many major awards, including 11 Billboard Music Awards, 15 Grammy Awards, and 3 American Music Awards. singer Christina Aguilera.

After her debut album, she released the album "The Diary of Alicia Keys" in December 2003. The album climbed to number 1 on the US music charts and sold more than 618 thousand copies worldwide in its first week. To date, this album has sold 8 million copies. In 2004, she became the best-selling R& N artist with an album. At the 2004 MTV Video Music Awards, she received the "Best R& B Video" award for "If I ain't got you". In the same category in 2005, she once again received the title of "Best R& B Video" for "Karma".

On July 14, 2005, she performed and recorded the MTV series "Unplugged" at the Brooklyn Conservatory, which became number one on the US Billboard charts with sales of 196, 000 copies in its first week.

Alicia Keys is the daughter of Terria Joseph and Craig Cook. She married rapper Swizz Beatz on 31, 2010. They had a son named Ai. Born in October 2010, and a second son named Genesis in December 2014. 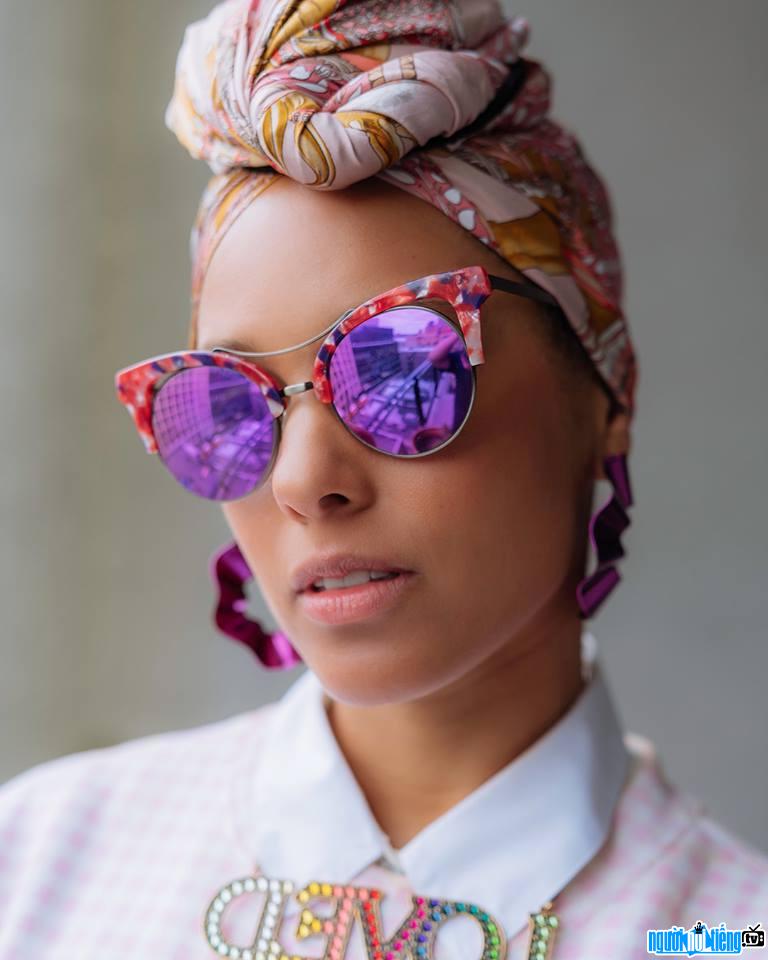 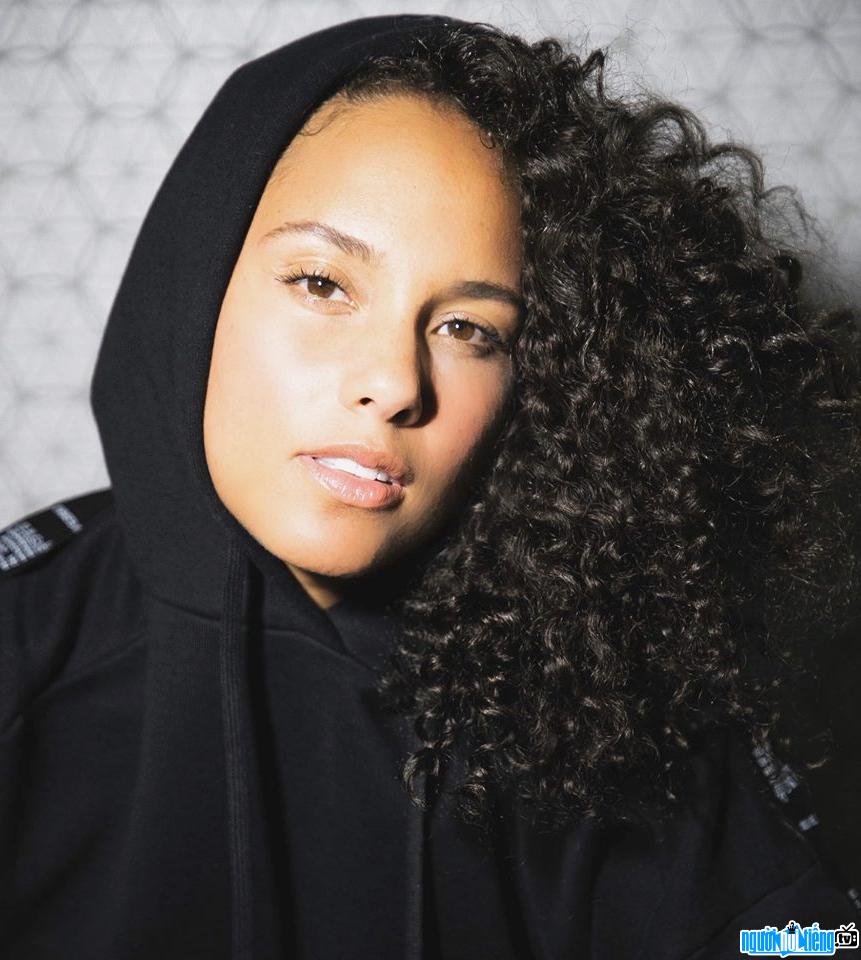 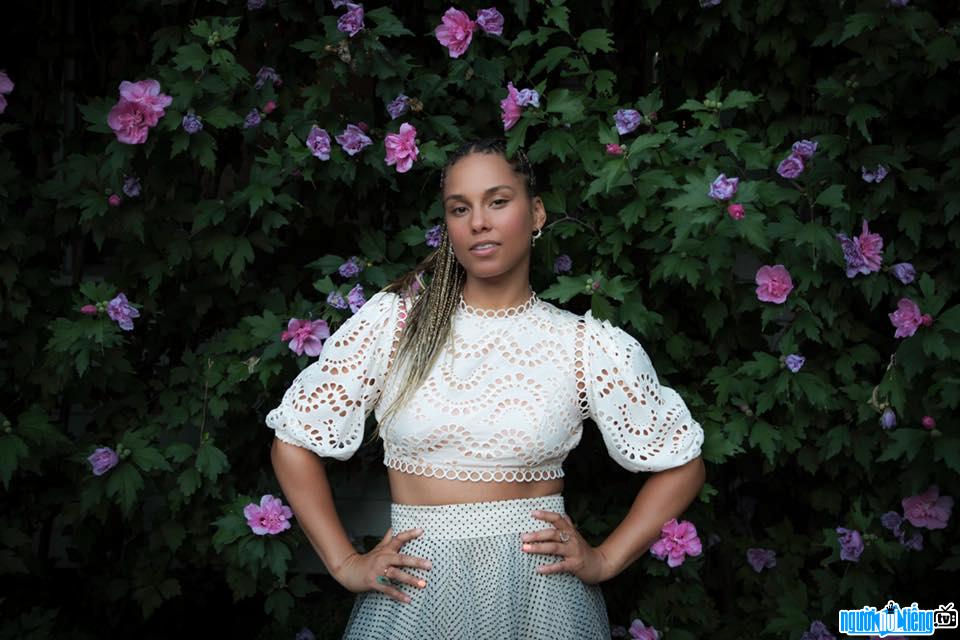 Events in US in the birth year of Alicia Keys

Alicia Keys infomation and profile updated by nguoinoitieng.tv.
Born in 1981