Who is Pop - Singer Christina Aguilera?
Christina Aguilera full name is Christina María Aguilera, is an American singer, songwriter, actress and a famous television personality.
Christina Aguilera began to appear in public when participating in the television series. "Star Search" and "The Mickey Mouse Club" from when she was a child. After the song "Reflection", the theme song of the Disney movie "Mulan", released in 1998, she received a contract with RCA Records. She rose to fame with her debut album released in 1999, which included number one singles on the Billboard Hot 100 such as: "Genie in a Bottle", "Come On Over Baby (All I)" Want Is You)", "What a Girl Wants". The following year, Christina released two Spanish-language albums, "Mi Reflejo" and "My Kind of Christmas". In 2002, she continued to release her fourth studio album, "Stripped", which featured the high-charting singles "Dirrty", "Beautiful", and "Fighter". In 2006, Christina released her 5th studio album, titled "Back to Basics", which reached number one on the album charts in 10 countries around the world, including the single "Ain" t No Other Man" and "Hurt" became worldwide hits. In 2010, Christina released her 6th studio album, titled "Bionic", and also starred in the movie "Burlesque". After that, Christina was on the talent show The Voice for 6 seasons. Christina's 7th album titled "Lotus" was released in 2012.
Christina Aguilera is considered a Pop icon, and was dubbed the "Princess of Pop" during the early years of her singing career. hers. During her musical career, Christina has won a total of 5 Grammy Awards, 1 Latin Grammy Award, a star on the Hollywood Walk of Fame. As of 2014, Christina has sold a total of 17,900,000 albums in the United States and by 2015 she has sold 50 million albums worldwide. In 2009, Christina was ranked at number 58 by Rolling Stone magazine on its list of the 100 Greatest Pop Singers of All Time. Billboard ranked Christina at number 20 on its list of the most successful artists of the 2000s, and Time magazine named her one of the 100 most influential people in the world in 2013. In addition to her singing work , Christina is also the United Nations Ambassador for the World Food Programme.

Christina Aguilera married Jordan Bratman on November 19, 2005. She and her husband are together. One child and divorced in 2011. She has a daughter named Summer Rain Rutler born in 2014, with fiancé Matt Rutler. 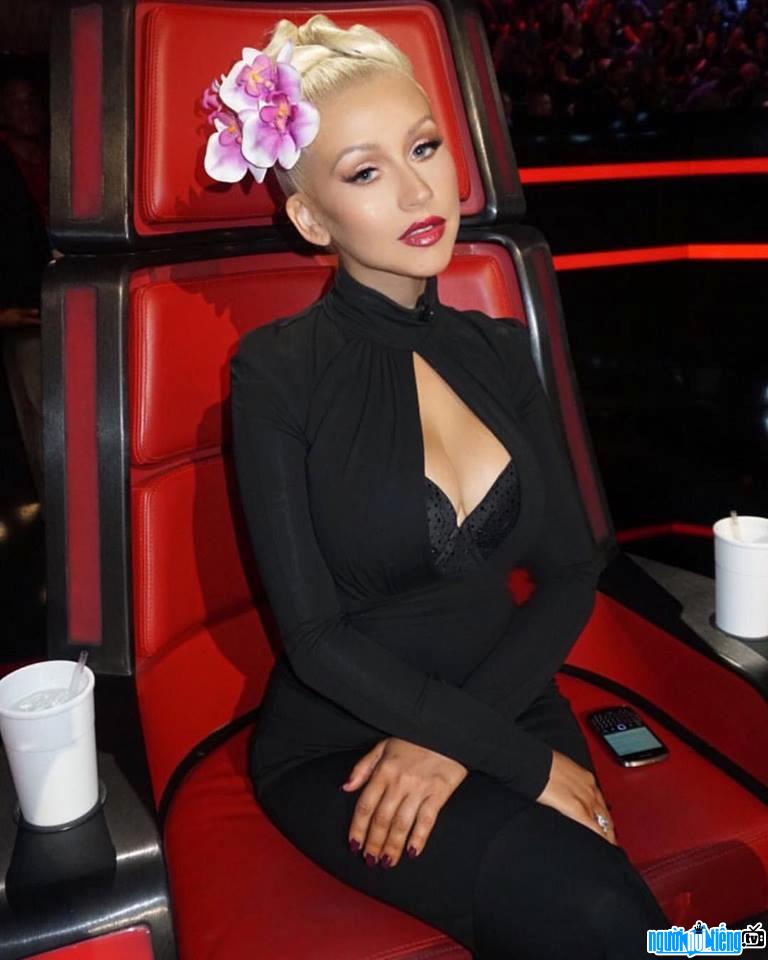 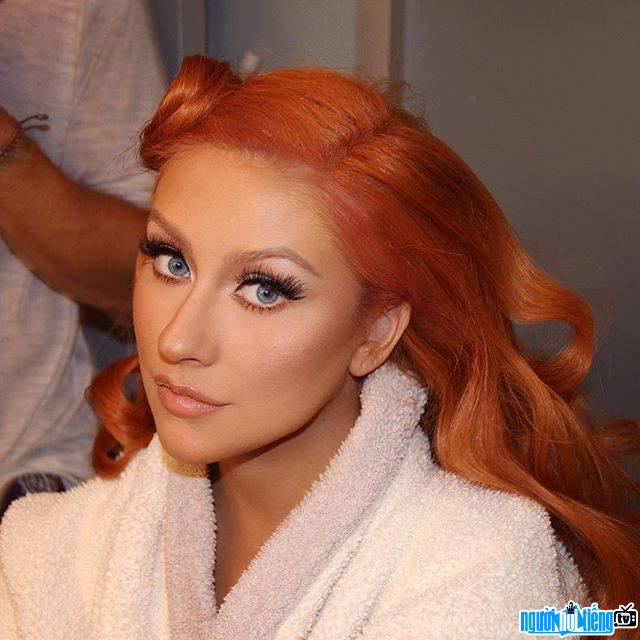 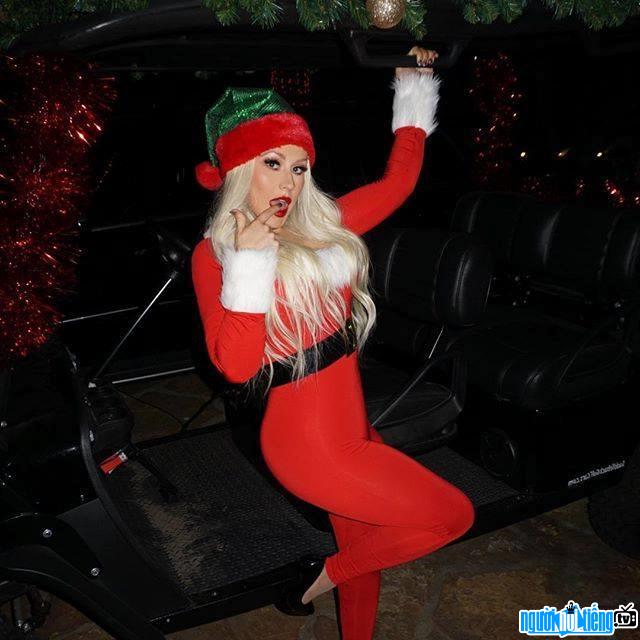 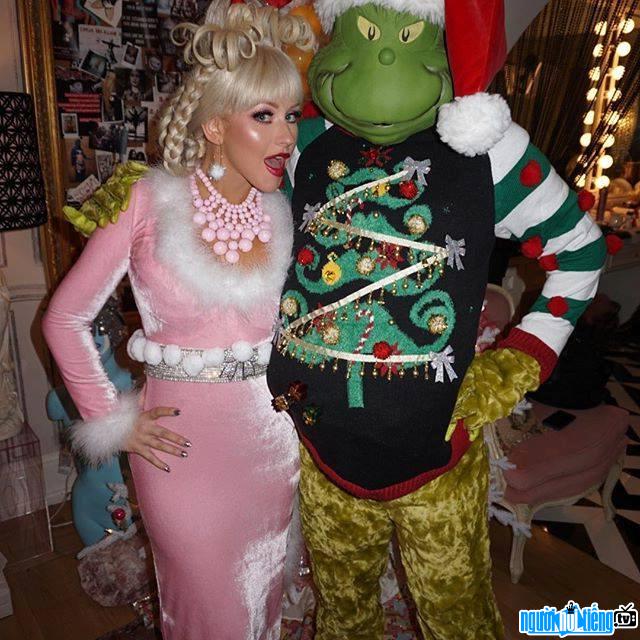 Events in US in the birth year of Christina Aguilera

Christina Aguilera infomation and profile updated by nguoinoitieng.tv.
Born in 1980