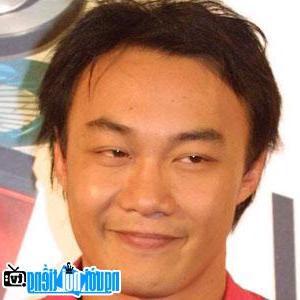 Who is Pop - Singer Eason Chan?
The popular singer award is known as the third god of song in Hong Kong with the song "Let's admit it" being a hit.
He carried the Olympic torch in 2010.

He was sent to study in Great Britain when he was twelve years old.

His father was a state official who was proven to be corrupt. In 2004, he and his girlfriend Hilary Tsui welcomed a baby girl named Constance. The couple got married in 2006.

Eason Chan infomation and profile updated by nguoinoitieng.tv.
Born in 1974