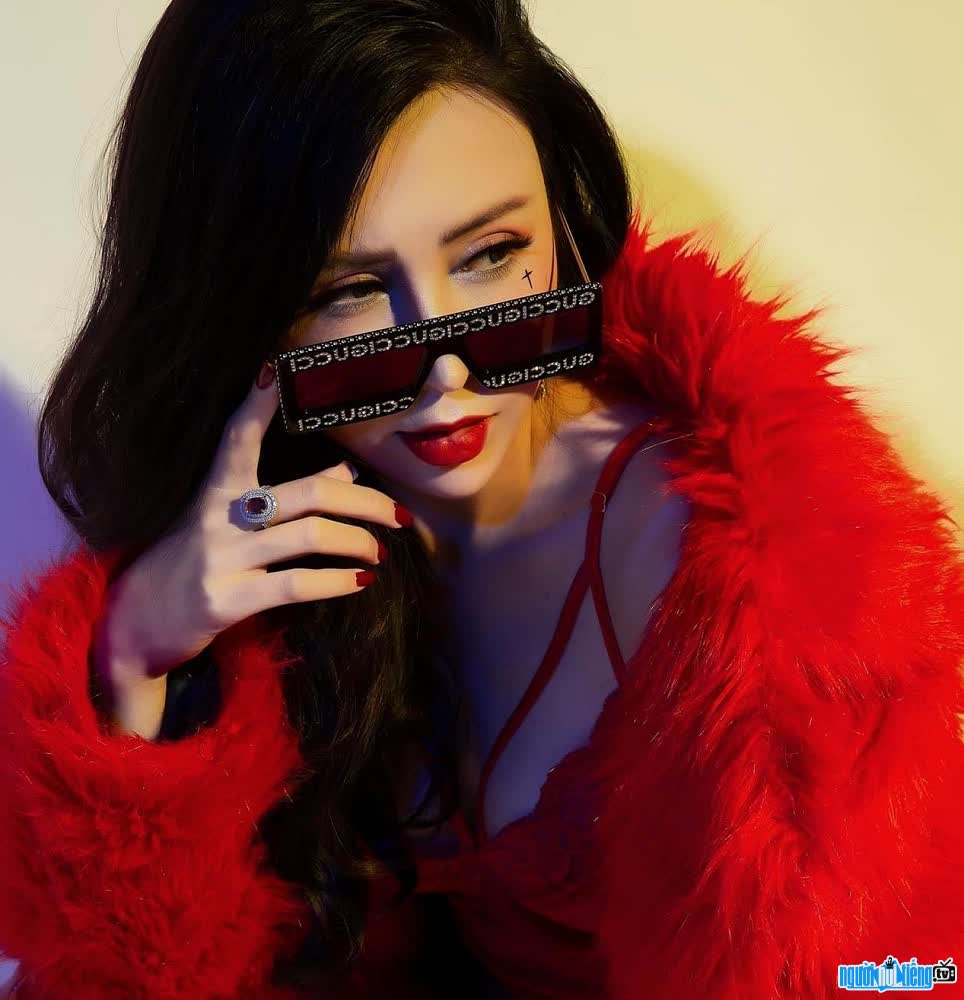 Dang Truc Thuy Tien's real name is Dang Thi Thu Thuy, or better known as Thu Thuy - The Voice, or Thuy Dang - The Voice,... She was once named "beautiful velvet rose" by The Voice 2012 along with beautiful female contestants participating in the contest such as: Huong Tram, Bao Anh , Thieu Bao Trang... After The voice 2012, she released the music videos. music and received a lot of love from the audience. Notable MVs can be mentioned as: "Can't be far away"; "Sexy single"; "The wind beneaths my wings"; I love you so much (ft David Murray). However, when her music career was developing smoothly, she suddenly decided to study and perform abroad and almost withdrew from showbiz. But recently, she decided to return to her home country, declaring that she will live permanently in Vietnam.
Since the age of 5, Thuy Tien has brought in her love, passion and talent for singing. She performed at children's stages, attended children's art clubs in the city Thai Nguyen a>.
When she was 15 years old (2001), Thuy Tien excellently won the Prize. 3 Thai Nguyen City Television Singing Contest.
In 2004, a female student from Iron Steel High School, Thai Nguyen won the first prize in the Contest for Girls and Future by VTV2 – Radio Organized by Vietnam Television.
In 2005, she won the First Prize in the Student Competition of Sociology, Modern Civilization, Elegance, Academy of Journalism and Communication.
Year. 2006, won the Second Prize of the Golden Vocal Competition of the Academy of Journalism and Propaganda.
In 2008, won the Impressive Voice of the Young Rhythm Gala organized by VTV3 Vietnam Television.
div>
In 2009, she graduated from the Academy of Journalism and Communication, then joined Vietnam Television as an Organizer. Producer, Assistant Editor, Actor of VTV6 Programs.
From 2009 to 2012, Thuy studied vocals and worked with professional musicians and musicians in Hanoi. .
In 2012, she participated in the contest Vietnamese Voice – The Voice with the pursuit of music such as R&B, Pop Ballad, Jazzy Pop, Thuy has also made many good impressions and won many awards. much love from the audience. Thuy is a contestant of 4 coaches who rang the selection bell at the hidden round, and Thuy chose to join the team Thu Minh . Although she did not win the Champion award, she also left a deep impression in the hearts of the music-loving audience.
Recently when returning to Vietnam, Thuy Tien will continue her career. her singing path and she hopes to receive more and more love from the audience. 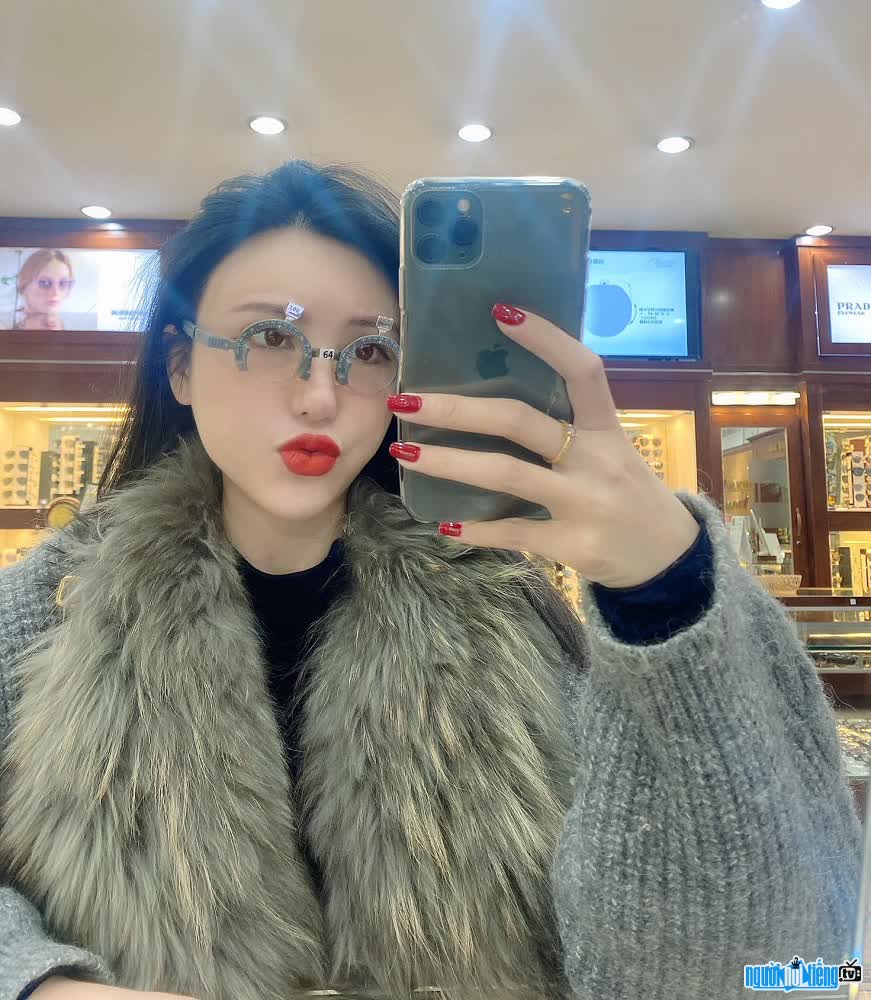 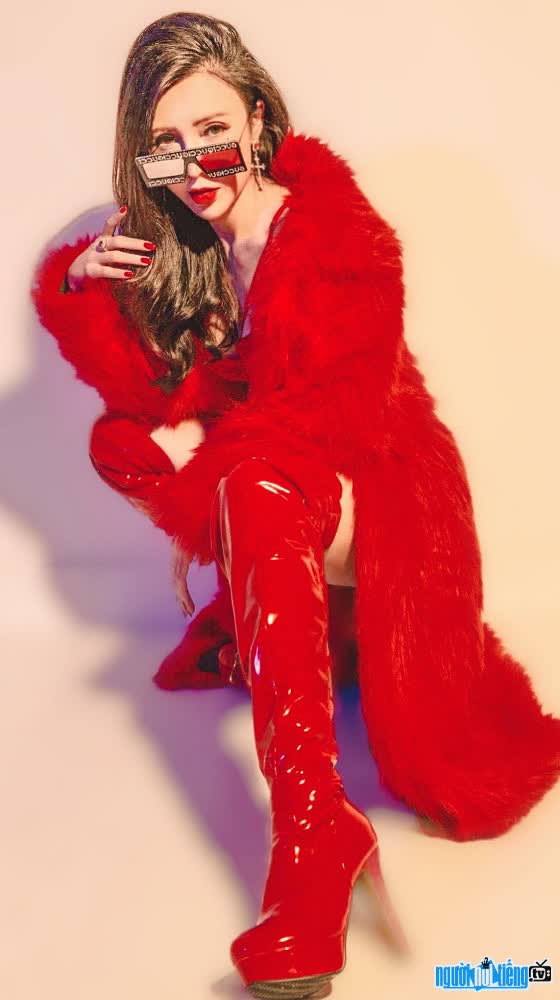