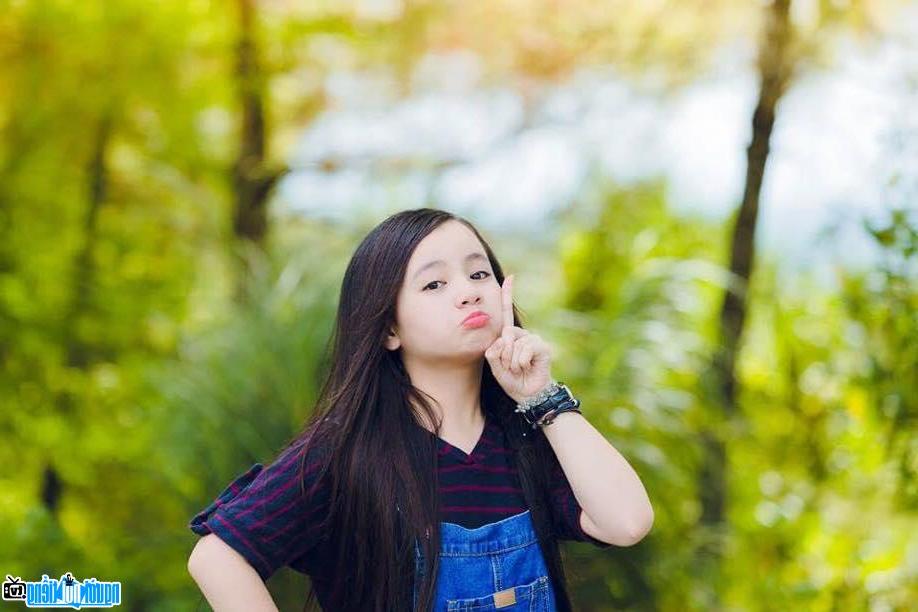 Who is Singer Doan Khanh Linh?
- Doan Khanh Linh is a child singer who is loved and known by the audience after Vietnam Idol Kids 2016.
- With the strong and high voice of the 11-year-old girl from Hai Phong made the judges Isaac got goosebumps in the preliminary round of Vietnam Idol Kids 2016 North region.
- Khanh Linh surprised the judges with her ability to hit high notes as soon as she sang. Along with expressive, soulful eyes and confident performance style are the factors that helped Khanh Linh score points with the judges.
- Khanh Linh is a girl of many styles, she can sing from rock, pop to folk songs. Khanh Linh is considered to be very independent.
Songs Khanh Linh performed successfully: 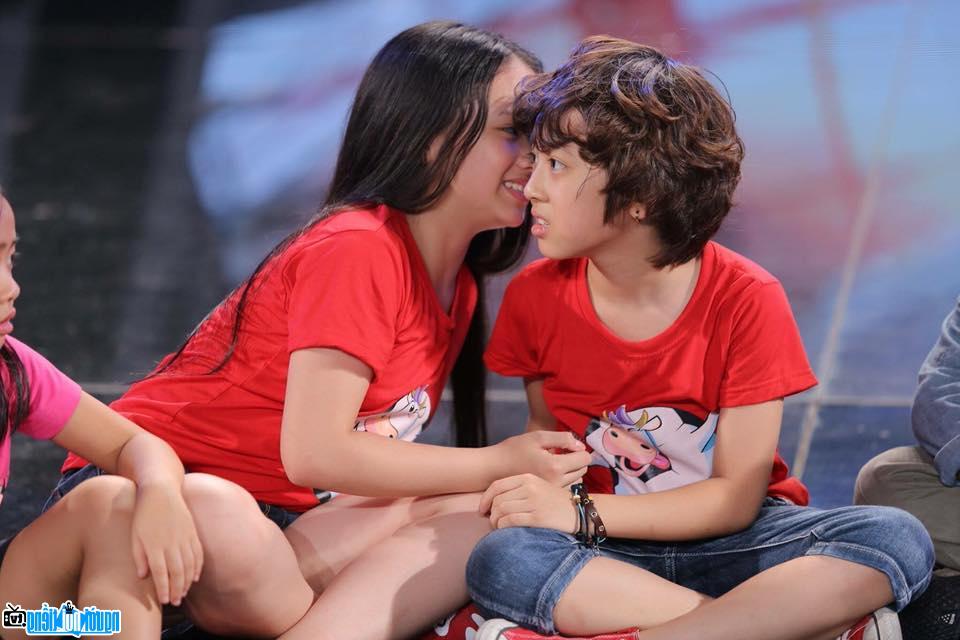 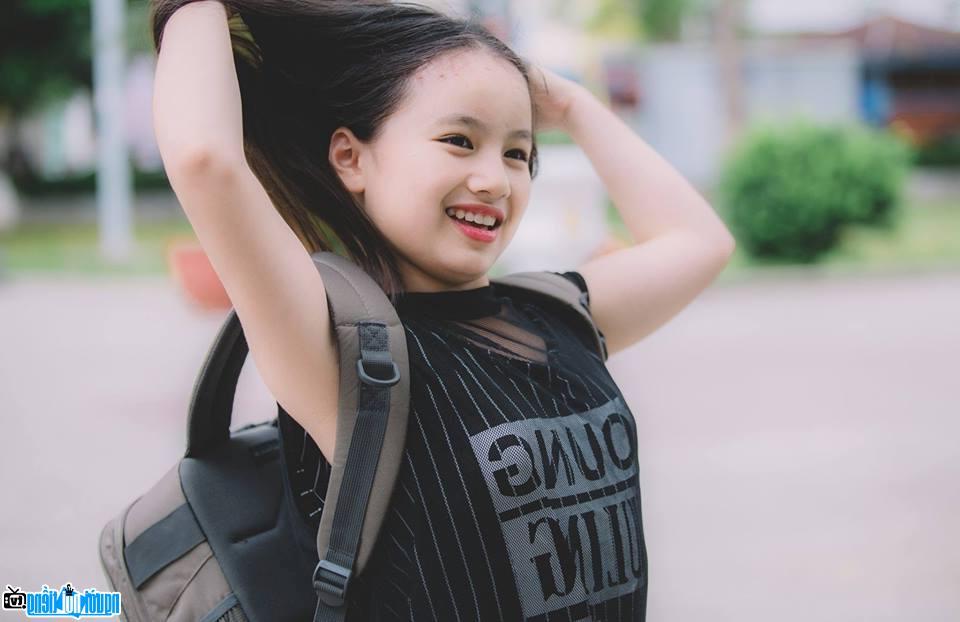 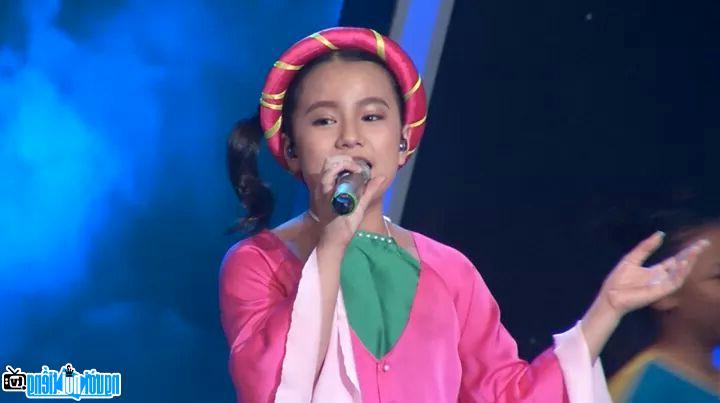 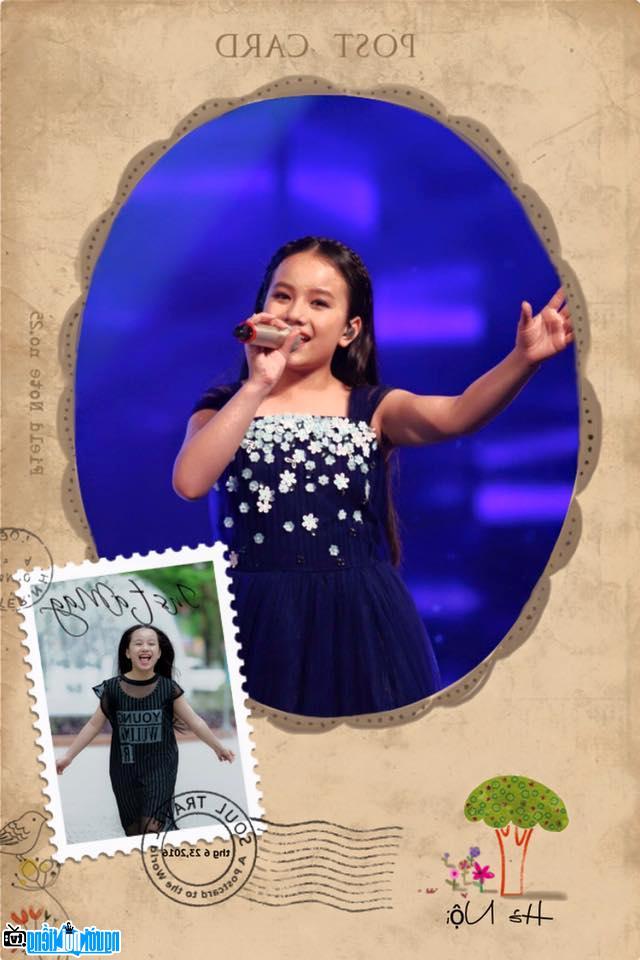 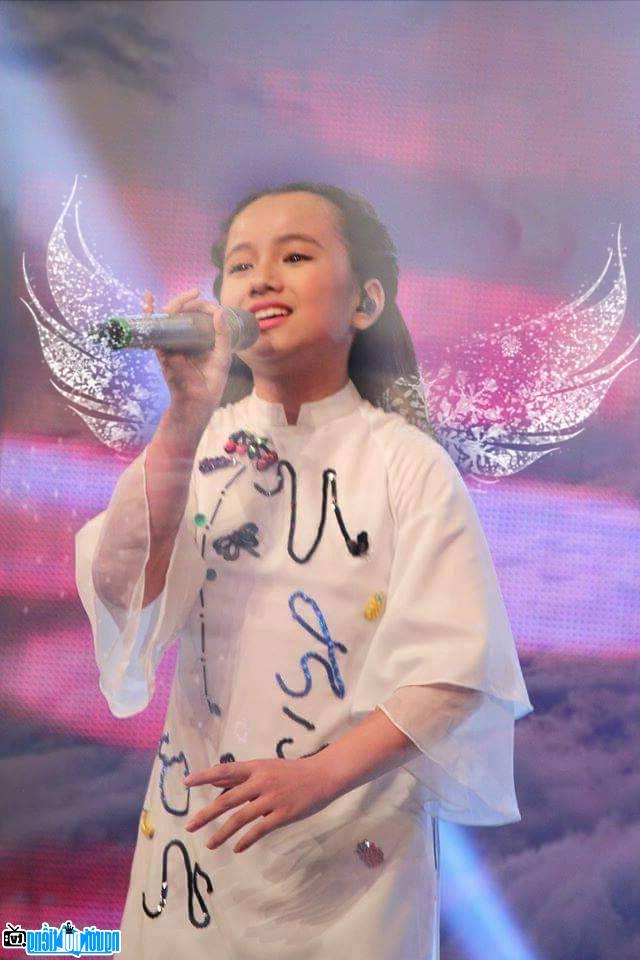