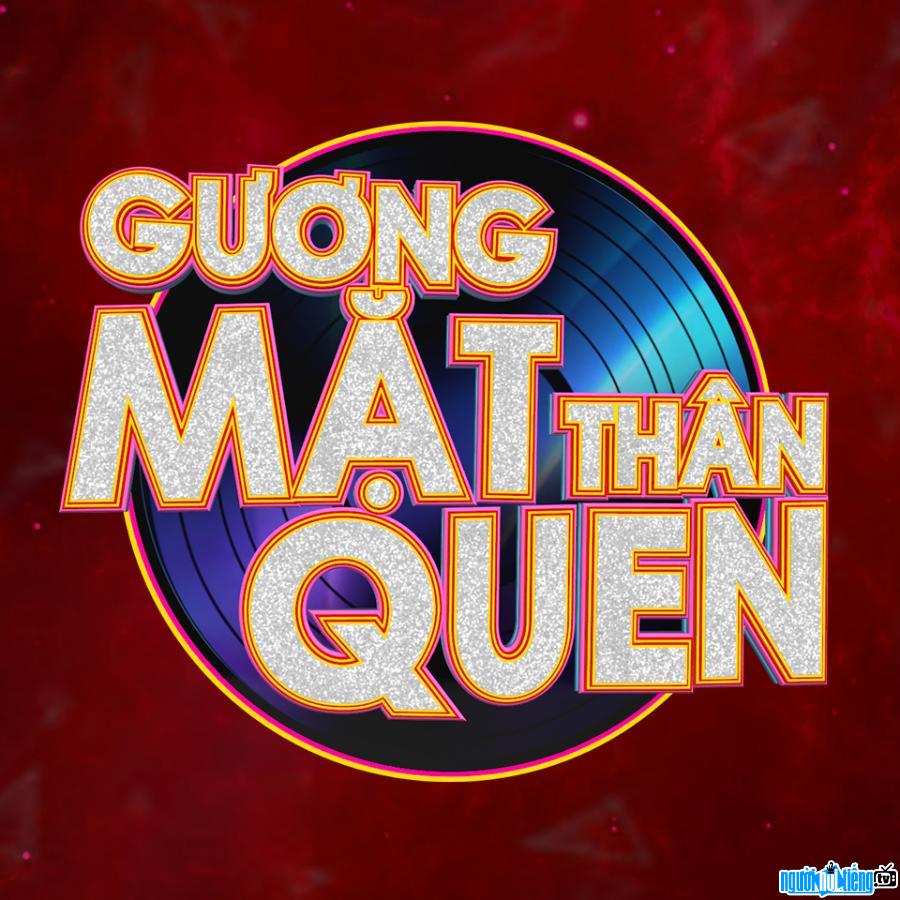 Who is TV show Guong Mat Than Quen?
Familiar Faces is a reality TV show licensed from Spain's "Your Face Sounds Familiar" program, produced by the Department of Sports, Entertainment and Economic Information (Vietnam Television). The show made a strong impression on the contestants who are famous artists in showbiz. The contestants will dress up and imitate Vietnamese or international artists to resemble the characters as much as possible. After the performance, the contestants will be graded by a panel of judges. The contestants can then give 5 points to another contestant. From season 3 of Familiar Faces, there is no longer a part to give points to the contestants. At the end of each episode, the contestant with the highest score will receive a bonus of 100 million VND, of which 50% is for charity work. The final winner of the season will receive a bonus of 700 million VND, of which 500 million is for charity work. The first 5 season finale of Familiar Faces will be broadcast live, from season 6 will be pre-recorded. The amount of prize money for the winning contestant each week of season 6 is reduced to 20 million VND, the Champion receives a prize of 200 million VND. In addition, Familiar Face has many other side awards.
Family face is one of the music gameshows with the longest "life expectancy" in Vietnam. From the first issue on January 5, 2013 until now, Familiar Faces has aired for 8 seasons, bringing many excellent performances. In particular, the show "Family Faces" season 2 really caused a storm, becoming one of the gameshows with the highest ratings on VTV. The show is also a launch pad for many young stars such as: Khoi My, Hoai Lam...
In addition to the adult version, since 2014, the TV show Familiar Face has also had an additional session. Children's version for children from 7-14 years old.
Family Faces Season 1 (2013)
Family Faces Season 2 (2014):
Family faces season 3 (2015):
Family Faces Season 4 (2016):
Family Faces Season 5 (2017):
Family faces season 6 (2018):
Mirror familiar faces season 7 (2019):
Family face season 8 - p New Generation version (2020):

TV show Familiar Face is loved by the audience 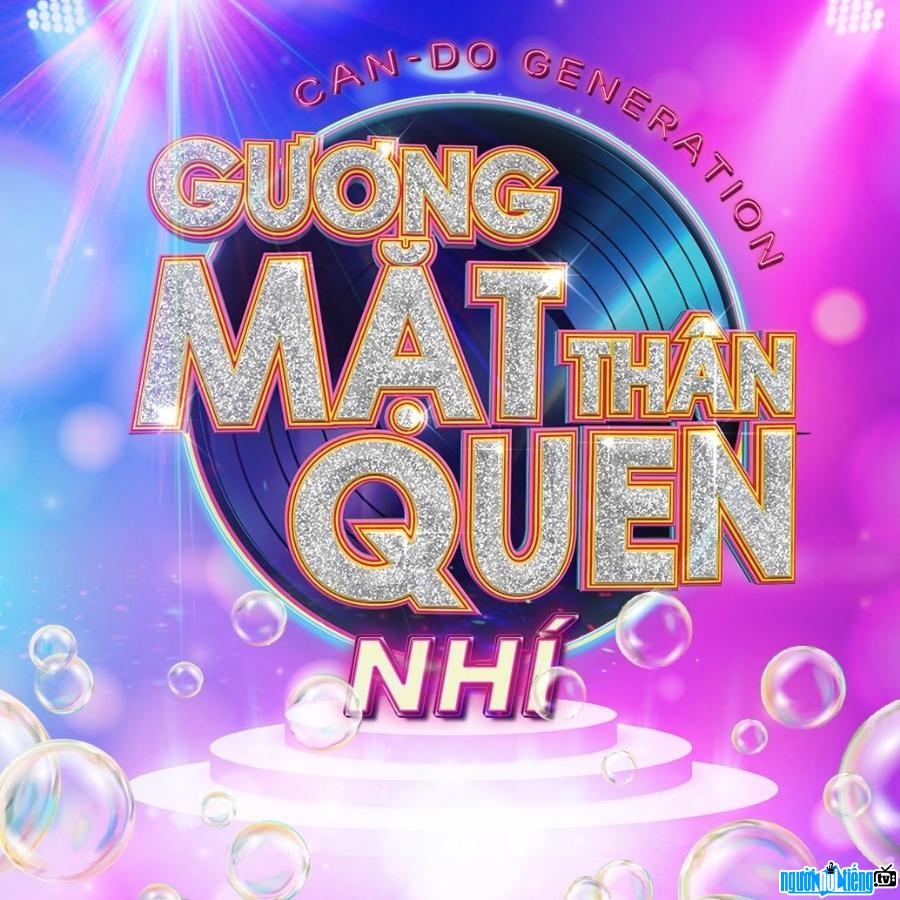 The TV show Familiar Face has a Children's version

Guong Mat Than Quen infomation and profile updated by nguoinoitieng.tv.
Born in 2013