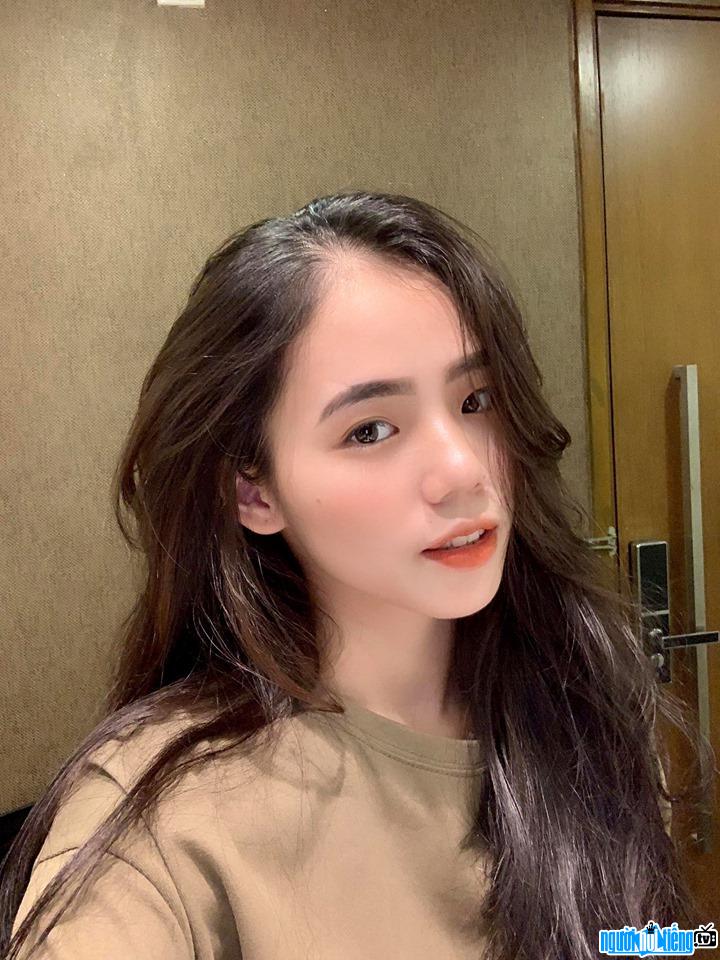 Who is Singer Nguyen Huong Ly?
Nguyen Huong Ly is a beautiful and talented girl. Huong Ly is known to a large audience as well as to the online community when she often covers young songs of many famous singers.
Huong Ly has a beautiful face with a high, double nose. round eyes and charming smile. Not only that, Huong Ly also possesses a sweet and powerful voice. She is affectionately known by everyone as "cover pearl".
Huong Ly was born in a family with artistic tradition, Huong Ly's father is a lute player. And Huong Ly also has a strong passion for music from an early age. At the age of 3, 9X was familiar with musical instruments. When she was in grade 3, Huong Ly began to study music methodically and graduated from the Department of Ethnic Music at the Vietnam National Academy of Music. Huong Ly often plays musical instruments such as lute, piano, lute.
With her talent, Huong Ly has gained a huge number of fans. Currently, Huong Ly's personal page has attracted more than 1.6 million followers, while on Huong Ly's youtube channel has more than 2.2 million subscribers- an impressive number.
Most recently, Huong Ly became more and more known to the audience when she participated in the program "Mysterious Voice". With her high and clear voice, Huong Ly left a strong impression in the hearts of the guests as well as the entire audience with the song "Once in love".
Having been passionate about music and singing, she received it. Much love from the audience, Huong Ly decided to turn to professional singing activities. Huong Ly released the MV "Love someone so that you don't cry" at the end of August, which has attracted nearly 7 million views.
However, recently Huong Ly has been criticized a lot when she covered it. replay the hit songs of famous singers just a few days after they released the MV. Netizens believe that the cover goddess specializes in breaking other people's hits because the main singers' songs had to spend a lot of brainpower to compose every word, spend money to make MV, but Huong Ly just Sitting without memorizing and then covering is making a lot of money, not to mention advertising. Even Huong Ly's covers have more views than the original. In fact, Huong Ly's version of "Having everything but missing you" is only played after the male singer's original version Erik exactly 3 day, the views are even higher than the original.
Hopefully, Huong Ly will pay more attention and release more quality MV products in the near future.

Huong Ly said she got married when she was a second year university student. Huong Ly's husband graduated with a major in piano from the Vietnam National Academy of Music. He is also the accompanist after Ly's extremely successful covers. Currently, Ly's small family has two more sons.

Close-up of the beautiful face of the singer Huong Ly 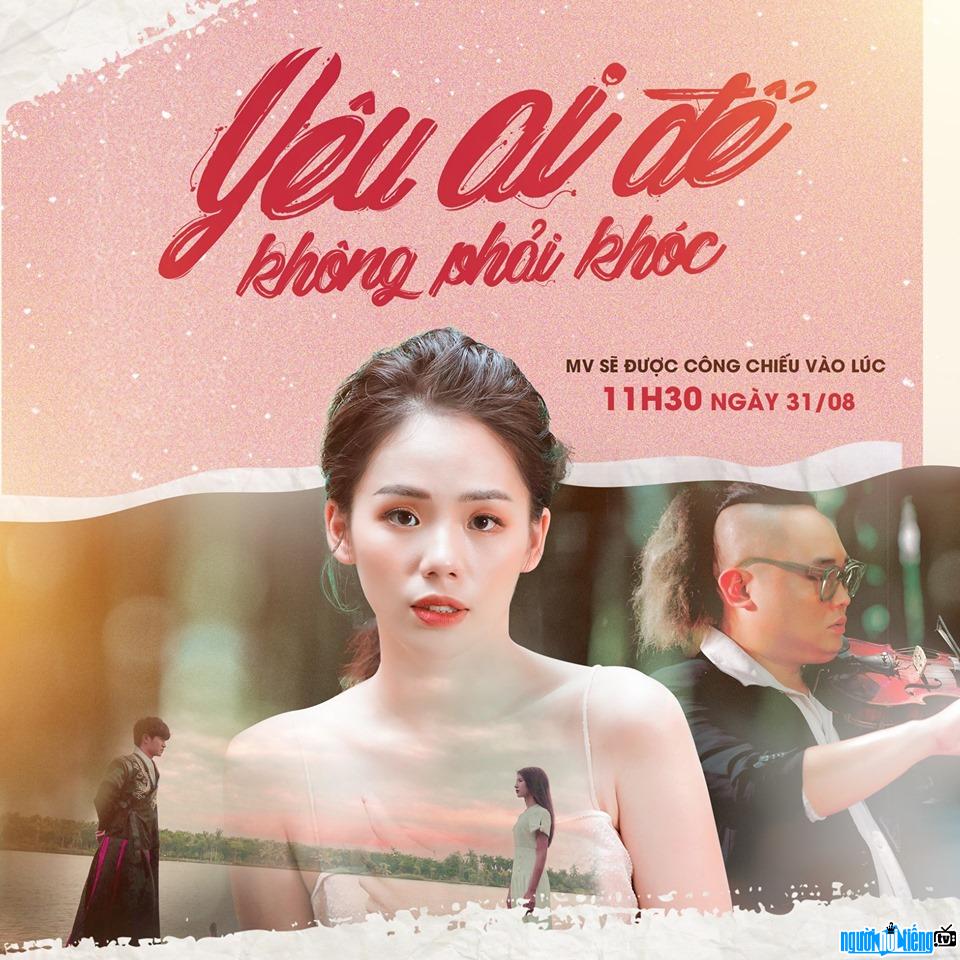 the beautiful and gentle Huong Ly 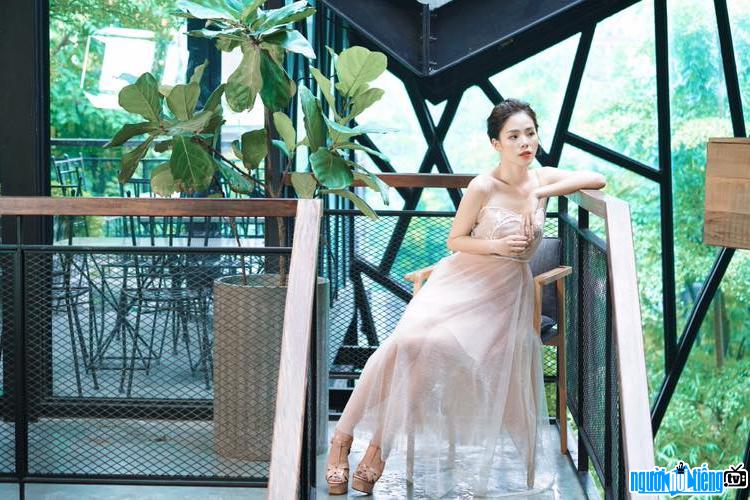 the image of the gentle and loving Huong Ly 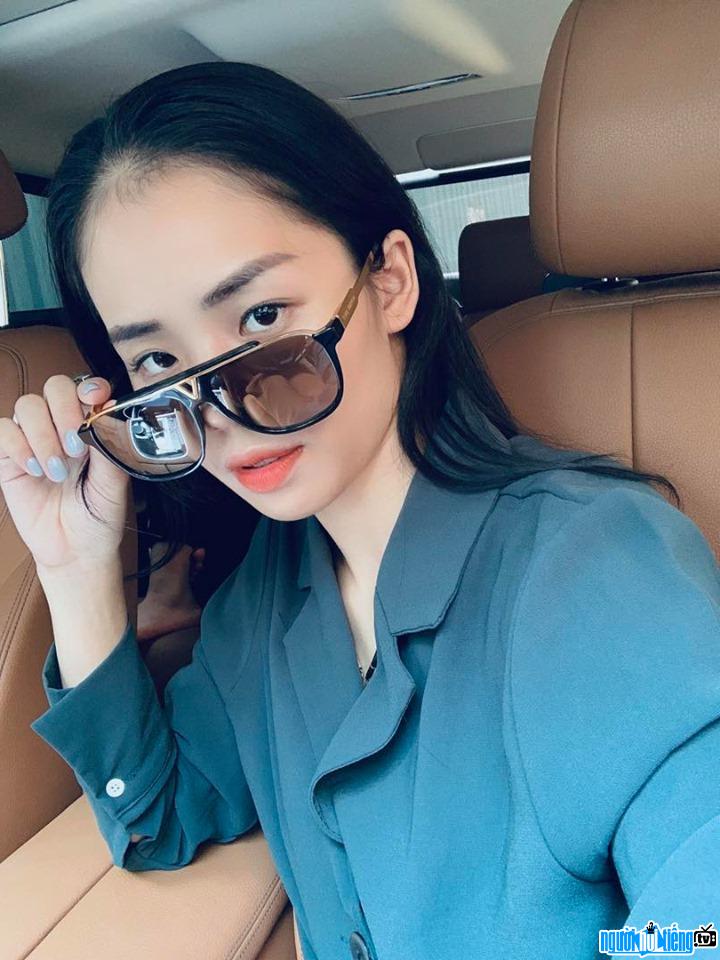 the beautiful and charming Huong Ly