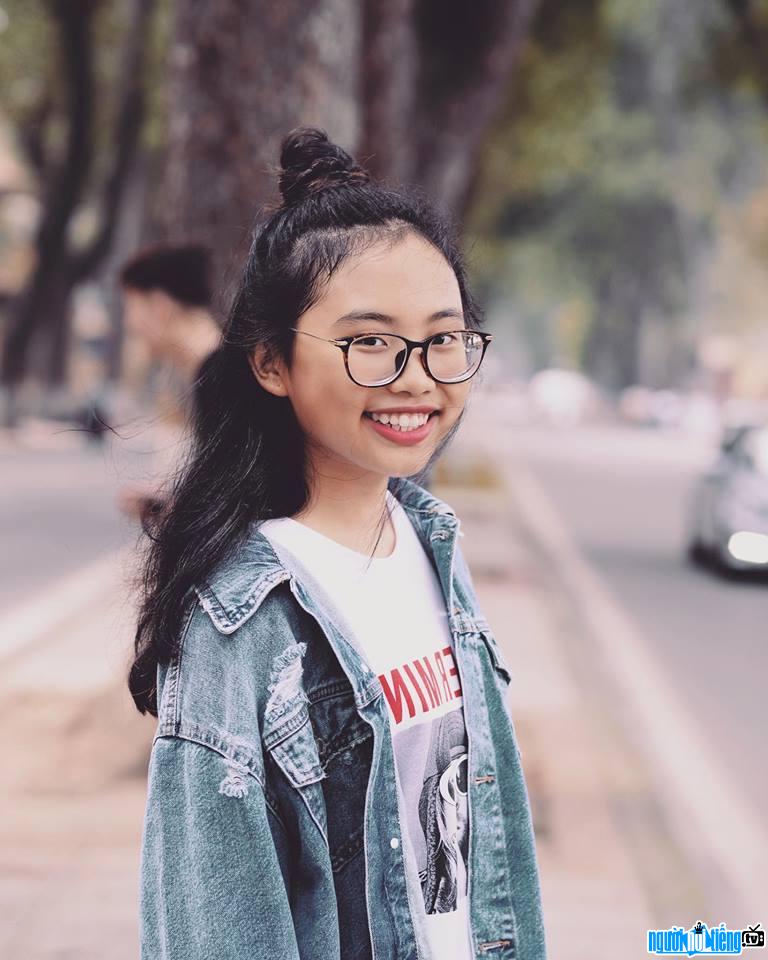 Who is Singer Phuong My Chi?
Phuong My Chi is a famous singer with Southern Vietnamese folk music. She became famous when she participated in the show The voice kids - Voice of Viet Nhi in the first season.
Phuong My Chi was born in a family with normal circumstances. From a young age, she learned to sing with Út Phuong Que Nhu, a female singer who sang folk songs, but had stopped singing for a long time because of the terrible diabetes that caused her eyes to become blurry. At the age of 6, Phuong My Chi's aunt Ut discovered Chi's singing talent and began to teach Chi to sing. By 2010, Chi and her family had recorded 2 music discs, including 30 Southern folk songs. In which, My Chi sang many songs such as: Missing an orphaned mother, Em walking on young grass, My mother's sadness, which were shared online by her family members. In 2013, My Chi registered to participate in the program "Children Vietnamese Voice". At first, when My Chi's second sister advised her to take the exam, her mother refused for fear of her dropping out, but then her mother was convinced and agreed to let her take the exam. Right in her first appearance on the stage of The Voice of Vietnam Child in the first season, Phuong My Chi surprised the audience in the studio with her smooth voice and very good song handling. She also impressed the 4 judges of the show, and became a contestant of the coaching team Cam Ly. My Chi is one of the brightest candidates for the first place of the Voice of Vietnam season 1. However, in the final night of September 7, 2013, she only won the runner-up prize of the program. With this result, Vietnamese Voice caused a lot of controversy, because My Chi really won the hearts of many fans, and they expressed their regret for her when she only finished in 2nd place.
After leaving The Voice of Vietnam Child 2013, Phuong My Chi began to develop her singing career. She became famous and gained a lot of fans. However, this female singer born in 2003 also met many criticisms for her "older" fashion style. Many photos of this female singer wearing revealing clothes, too heavy makeup on her face have received mixed opinions from fans, making her initial image a little girl singing folk songs with a rustic look. is gradually fading in the hearts of fans.

- My Chi used to study at Primary School Tuy Ly Vuong, District 8, Ho Chi Minh City. While attending the famous program, The Voice of Vietnam, Chi received a full scholarship from grade 5 to grade 9 from Western Australia Primary and High School and moved here to study.

Phuong My Chi was born into a large, very large family. My whole family consists of parents and two sisters crammed together in a small room just to fit the mattress and wardrobe.

Who is Boy friend/ husband/ darling Singer Phuong My Chi?
My Chi recognizes Quang Le as her adoptive father.

Summary of Phuong My Chi profile

Portrait of singer Phuong My Chi 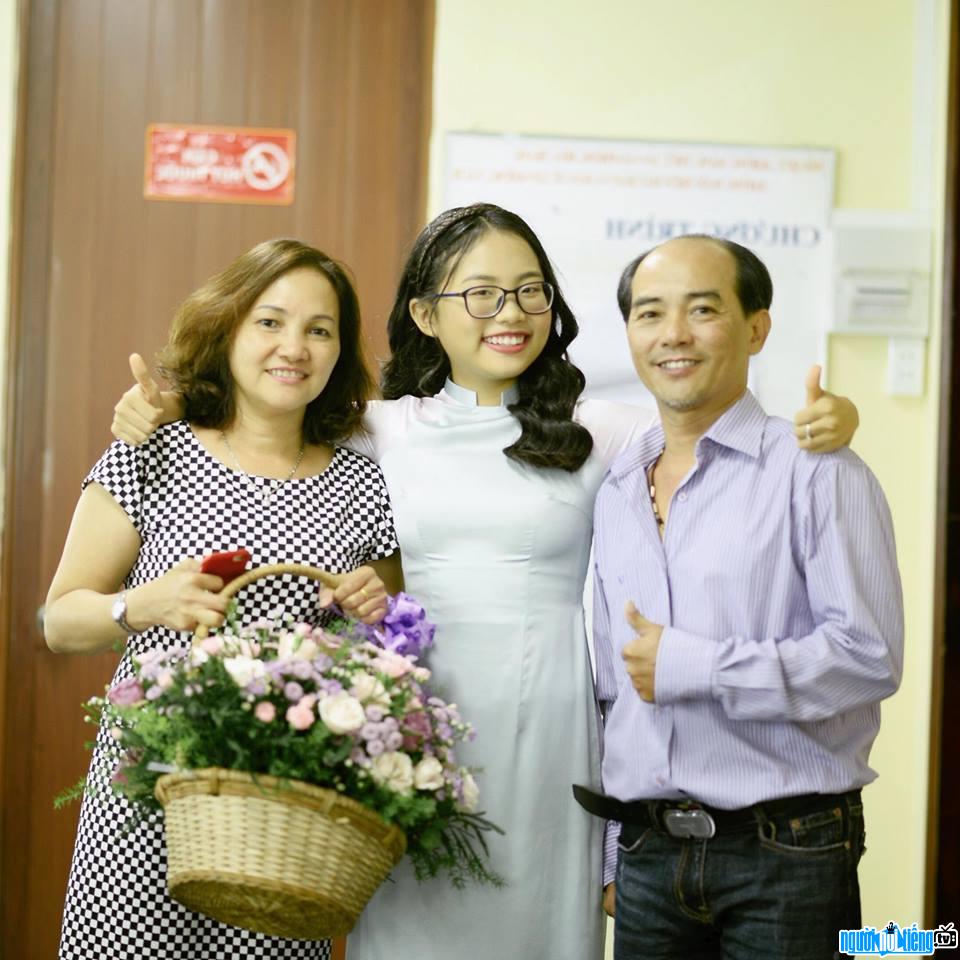 Photo of singer Phuong My Chi happy with her parents 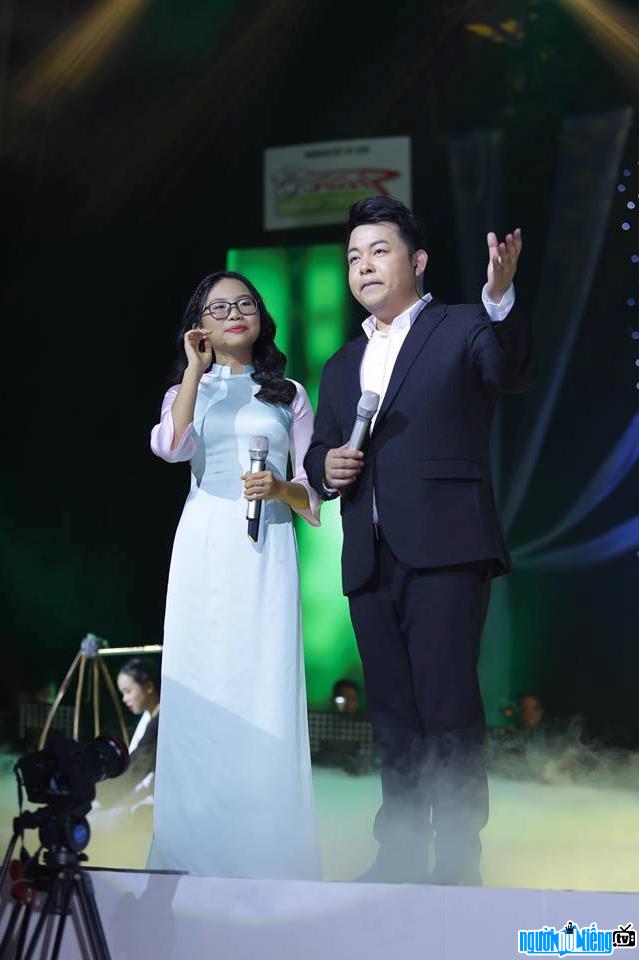 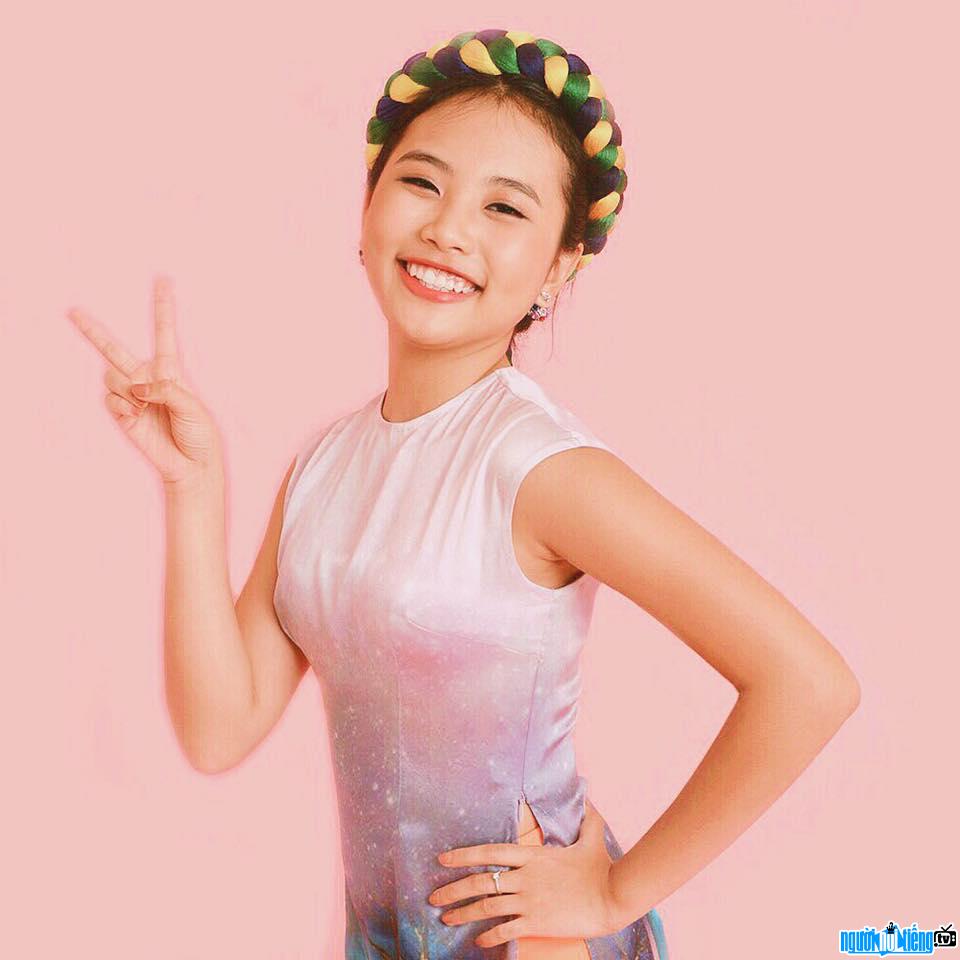 Phuong My Chi is famous as a singer Child singer 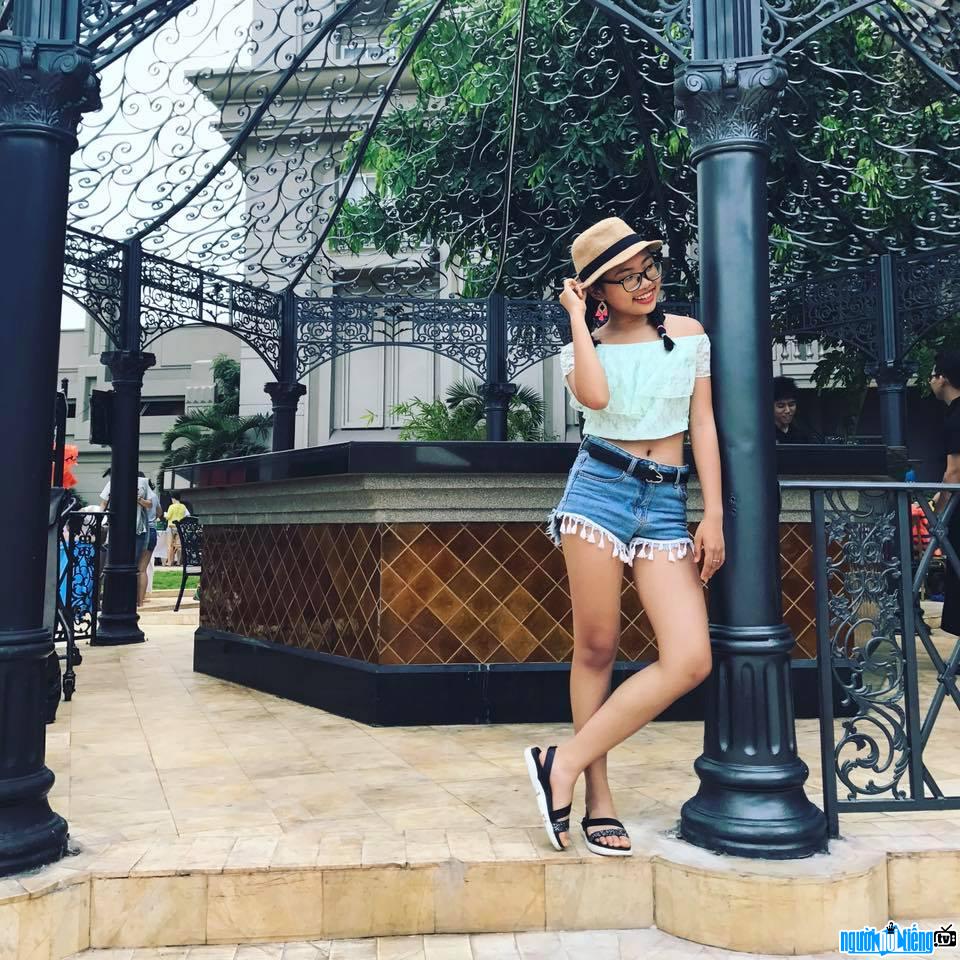 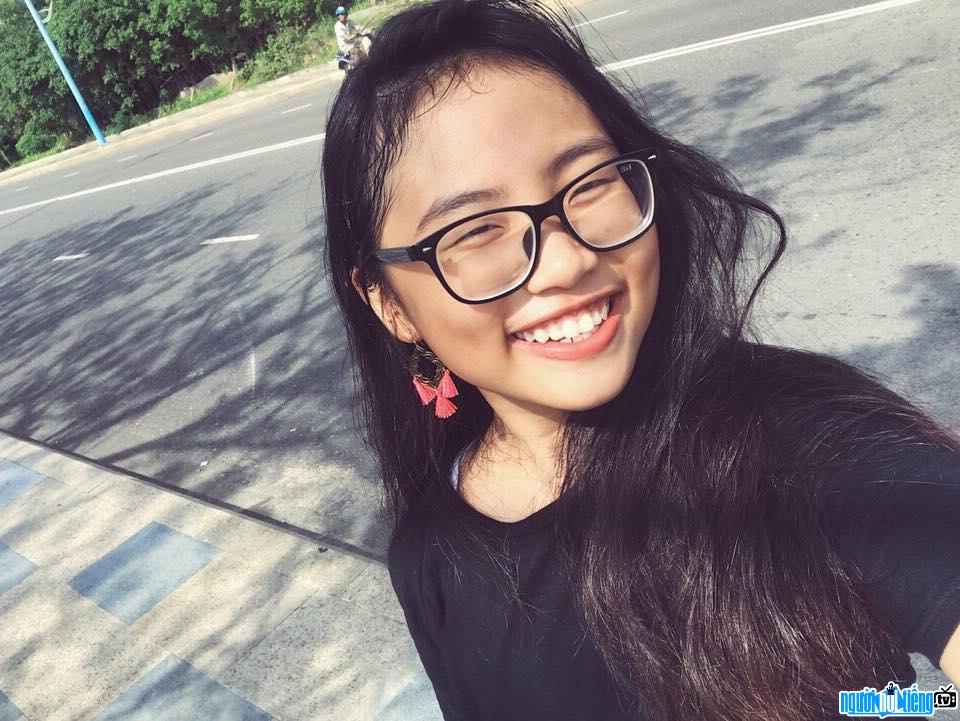 Birthday Phuong My Chi (13-1) in history

Note about Singer Phuong My Chi

Phuong My Chi infomation and profile updated by nguoinoitieng.tv.
Born in 2003