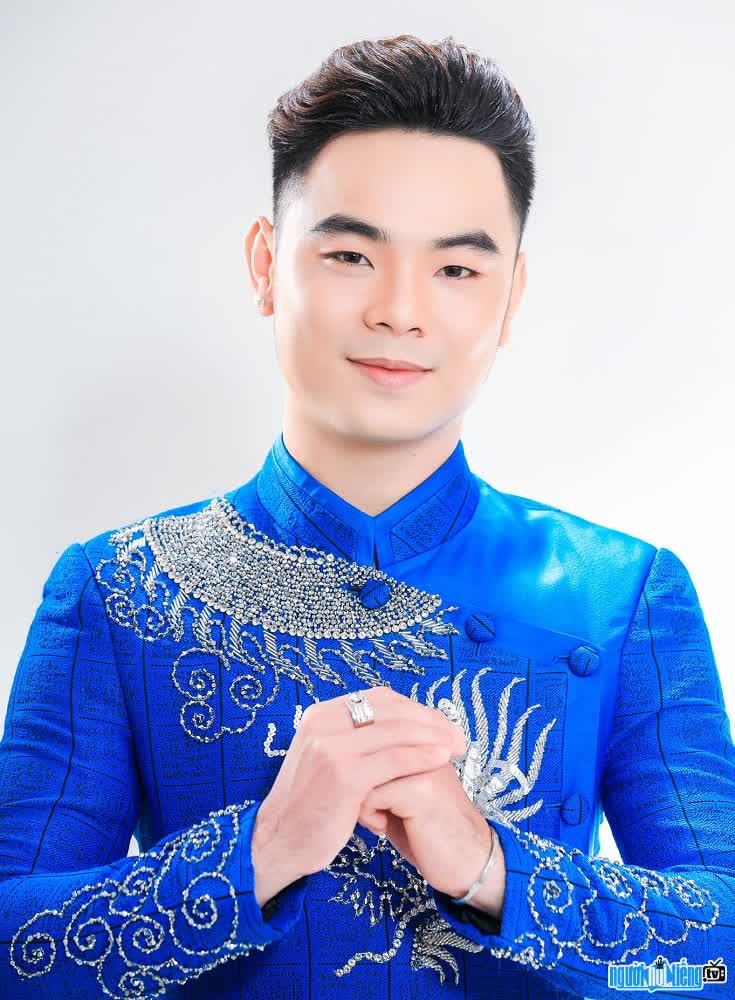 Who is Singer Truong Sang?
Truong Sang's real name is Truong Minh Sang, is a son from the land Tien Giang. He is currently studying at the University of Theater and Cinema in Ho Chi Minh City. Ho Chi Minh City, at the same time is also a young singer who is loved and cared for by many people.
Truong Sang was born in a family with difficult circumstances and many ups and downs. However, the guy did not appear to be careless or careless because of that. The 10X guy is still determined to pursue his passion for art and especially singing. Right from the age of 16-17, he sang in Chau Doc with the late singer Phi Nhung. After that, he was present at the live show Fate of Unicorn company of the show Henry. Not long after, Truong Sang was able to participate in the live show I Love of the overseas male singer Duy Truong and from here he was accepted by Mr. Duy Truong as the first student in Vietnam. At the age of 18, after graduating from high school, Truong Sang passed the entrance exam to the University of Theater and Cinema of Ho Chi Minh City. Ho Chi Minh City and also in the same year, he was fortunate to be adopted as an adopted son by male singer Khanh Binh. The two work together and produce many quality music products, and Truong Sang is getting closer and closer to the music-loving audience.
By 2021, the name of male singer Truong Sang is on. became more and more known to the music-loving audience when he participated in the Solo competition with Bolero and excellently won the first prize. Being the youngest contestant, but winning the highest position, Truong Sang felt extremely happy and happy. He secretly thanked everyone for their love and support to make Sang such a brilliant success. When deciding to participate in the competition, Truong Sang simply thought that going to the competition would be to try his best, to express himself and especially to learn a lot of singing and performing experiences from his predecessors. From there, you can gain more experience and help yourself develop on the musical path.
Share a little more about your future plans, Truong Sang said he will continue to improve himself, learn more vocals and constantly practice to make his voice better.
Sang also promises the audience, who who have loved and supported Sang during the past time and also in the future, Sang will definitely produce many really good, excellent and creative music products to send to everyone as a thank you. Sang's gratitude to you dear audience. 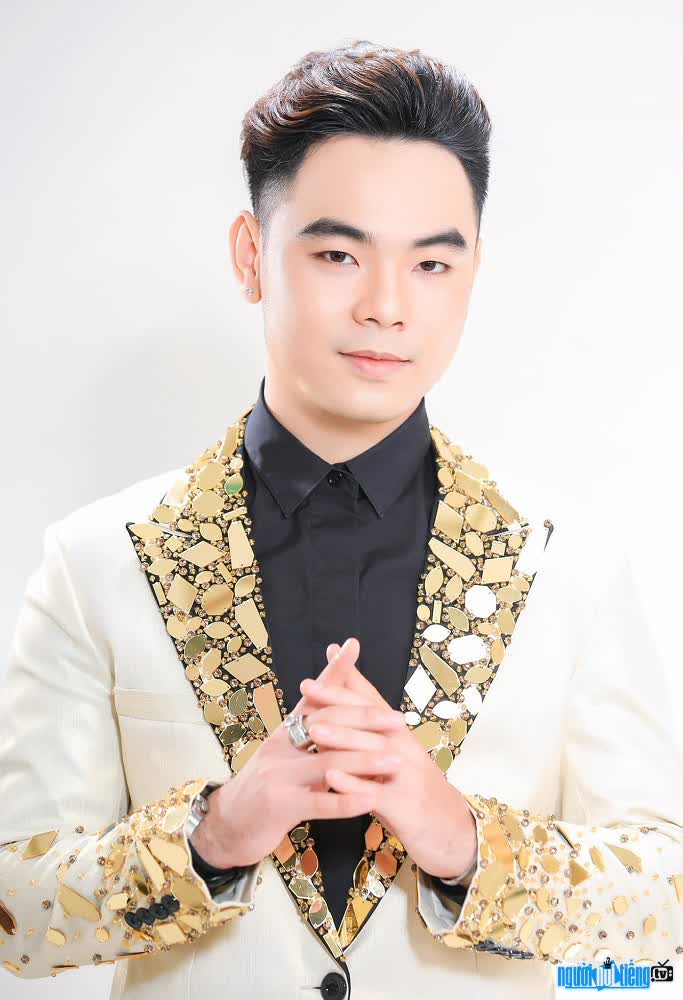 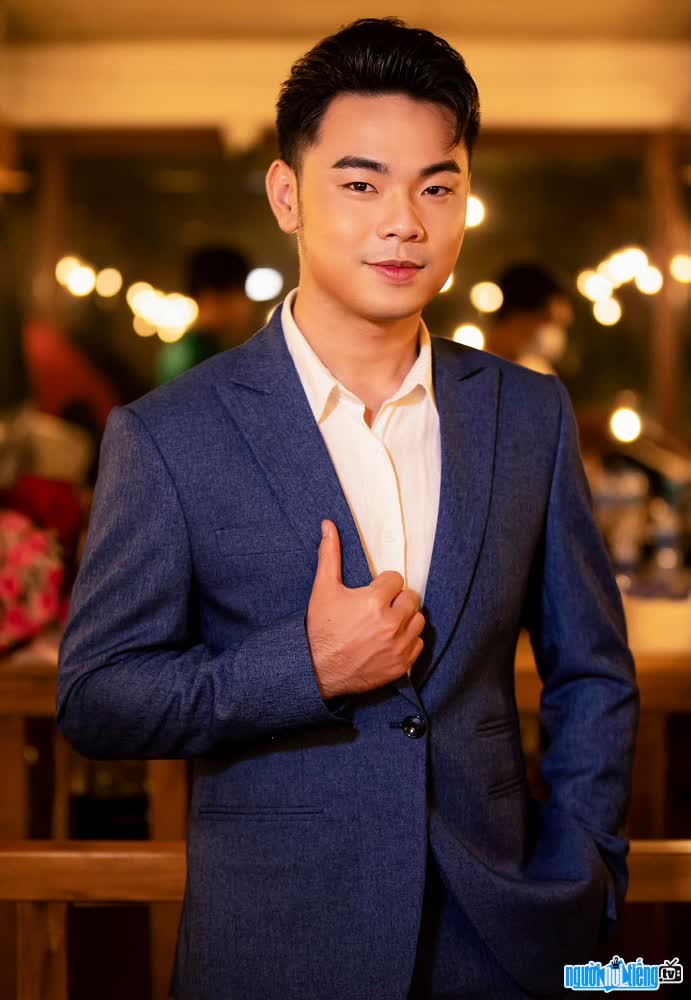 Picture of a handsome student 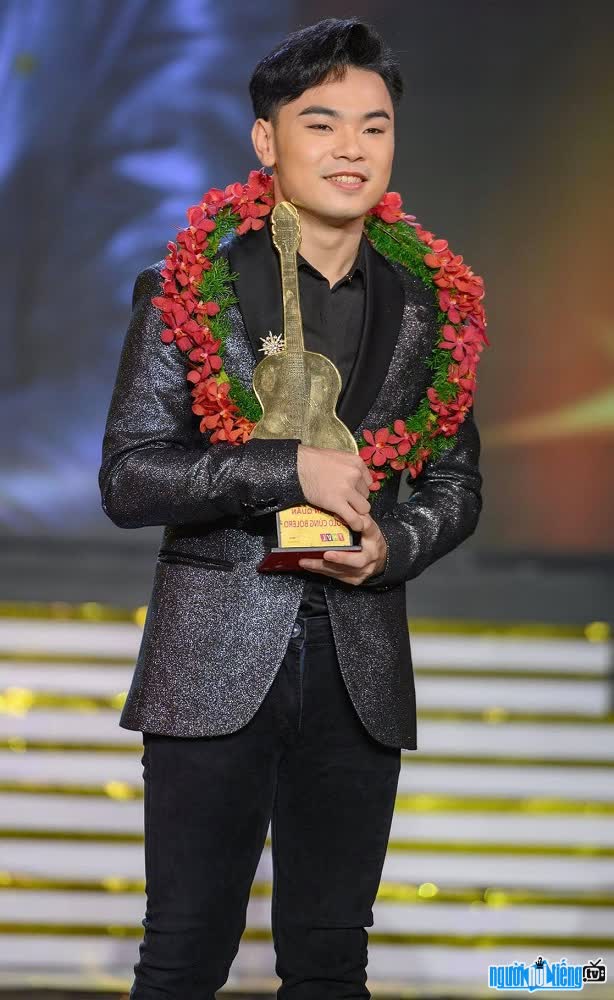 Events in the world in the birth year of Truong Sang

Truong Sang infomation and profile updated by nguoinoitieng.tv.
Born in 2001