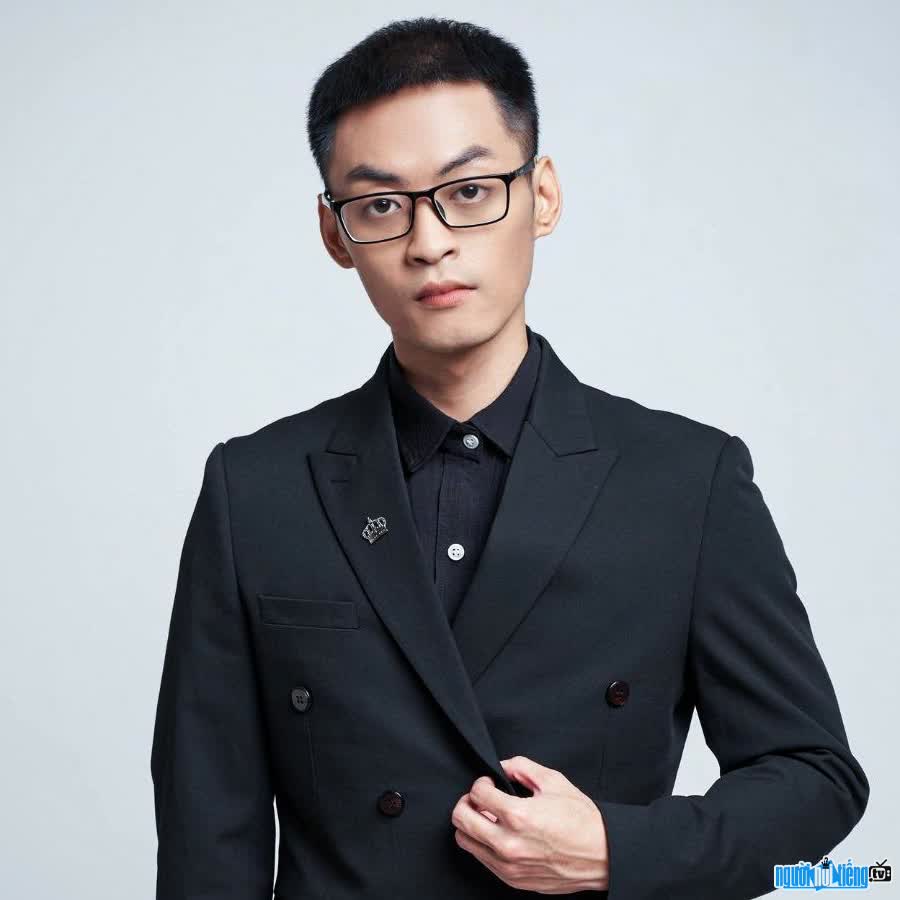 Who is Streamer Funkym?
FunkyM, whose real name is Nguyen Dac Tu, is a well-known Streamer in the PUBG Vietnam village. He is one of the few Vietnamese streamers who can defeat Shroud – the king of the world streamer village. In addition, he is also known to many as a member of the Refund Gaming team.
Dac Tu is a famous streamer of the PUBG game. He currently has more than 130,000 followers on the social network Facebook. This guy born in 1995 has a great influence on the Vietnamese game industry, especially in the PUBD community because he was the first Vietnamese to defeat Shroud. Currently, as one of the prominent streamers of the gaming industry, besides many famous faces such as DJ Chip, Dev Nguyen, KL7 , Mix level, Viewesis, Rambo, Nhism, Le Khoi, Jikey…
Since childhood, Dac Tu has loved games and has quickly succeeded with his own passion for gaming, especially with the game PUBG. He is one of five members who become the representative of Vietnam to participate in many large and small domestic and international tournaments. Few people know that Dac Tu is one of the professional Overwatch shooters who attended many international tournaments in 2015. However, this game quickly died down, so he switched to the game. The hottest thing at that time, it was PUBG. Dac Tu has become a member of Do Mixi's Refund Gaming team and has competed in all competitions for this team. He is also a veteran member besides famous names such as Xemesis, Pino, DJ Chip... After creating a Youtube channel, he has made many Vlogs to share matches. Thanks to Dac Tu's channel, Esport fans can easily join the Refund Gaming team's tournament. In addition, Dac Tu also made reaction videos to the products of his brothers in the team, visited his house via vlog...
Last March 20, Dac Tu and friends girl Thu Ha has officially got into a flower car and returned to the same house. It is known that Dac Tu's wife is a beautiful girl with a funny and lovely personality. Currently, Dac Tu's wife is the owner of a pretty famous nightlife restaurant called HakiFood. Sometimes Thu Ha also occupies her husband's Youtube wave and is loved by many people. The "homegrown" wedding photo set of the Dac Tu couple was also enjoyed and praised by many people.

When was Streamer Funkym born?
Funkym birthday 19-11-1995 (at the age of 27).
Where is Streamer Funkym's birth place, what is Zodiac/Chinese Zodiac?
Funkym was born in Ha Noi, of Vietnam. Mr, whose Zodiac is Scorpius, and who Chinese Zodiac is The Pig. Funkym's global rank is 3414 and whose rank is 189 in list of famous Streamer. Population of Vietnam in 1995 is about 72 millions persons.
Celebrities born in:
/ 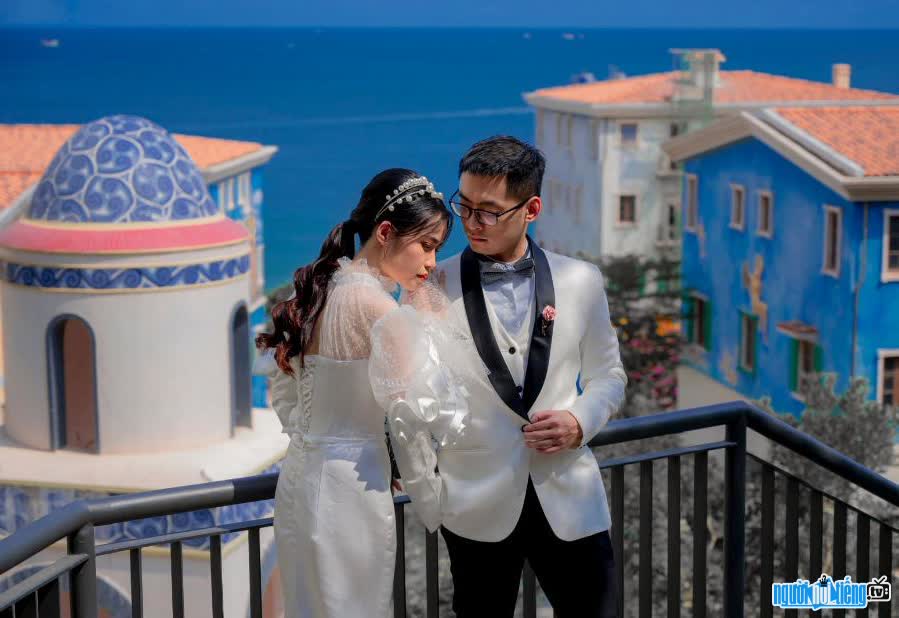 A new photo of streamer FunkyM 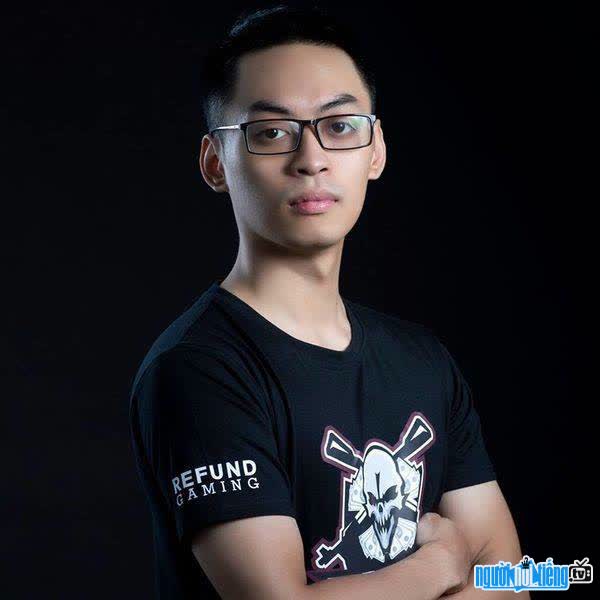 Events in the world in the birth year of Funkym