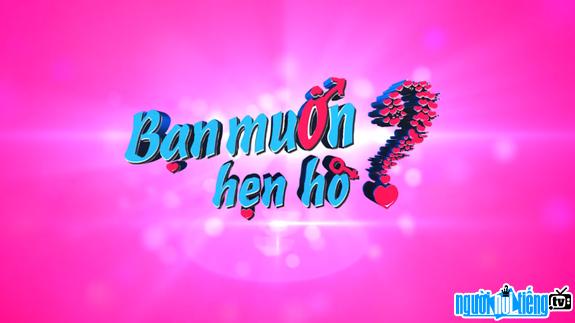 
You want to date with the abbreviation BMHH, the English name is Wanna date? This is a Vietnamese TV program co-produced by Television Station Ho Chi Minh City (HTV) and Development Joint Stock Company Media Advertising MAC Vietnam (MCV Corporation). Purpose of the chapter The program is to connect male and female couples together. At the Golden Apricot Award Ceremony On the 23rd of 2017, the show won the Golden Plum Award for TV Program. Besides, MC Cat Tuong received the Golden Plum Award for the presenter. Practice The show's first episode was broadcast on 11/07/2013 and it's now on song over 500 episodes.

Responsible for producing the show Want to Date? is the total Directed by Thai Phin Tung. He is also a person with many years of experience and attachment to Love Bus program - Journey of Connecting Hearts with partners of I perform. Want to Date? copyrighted from Japan, based on Kansai TV's popular Punchi De Deto format. When made in Vietnam, there were many handling refined to better suit domestic television audiences. The program is where witty stories, meanings are shared, hearts that need each other will have the opportunity to find each other. In it, in June 2018, the stage you want Dating? officially changed the stage, the legendary curtain was replaced with Very majestic heart flower fence.

Each episode of the show will have two couples, each pair consists of 2 men and women. Each player will sit with one of the 2 presenters and covered by a curtain (later a hedge of heart flowers). Two people The game will talk about personality, interests, habits, ideal type and references opinions of relatives at the studio. Next, the couple will be able to see their faces each other when the curtain was raised and the two talked. After 2 minutes, 2 people Players will be invited by the host to face the audience and place their hands button on the back of the seat. Players will press that button if they agree to go on a date. As soon as they Press the button, half of the heart on the screen next to that person will change color. In the case of both When people press the same button, the two halves of the heart will merge into one heart color.

TV show You want to date 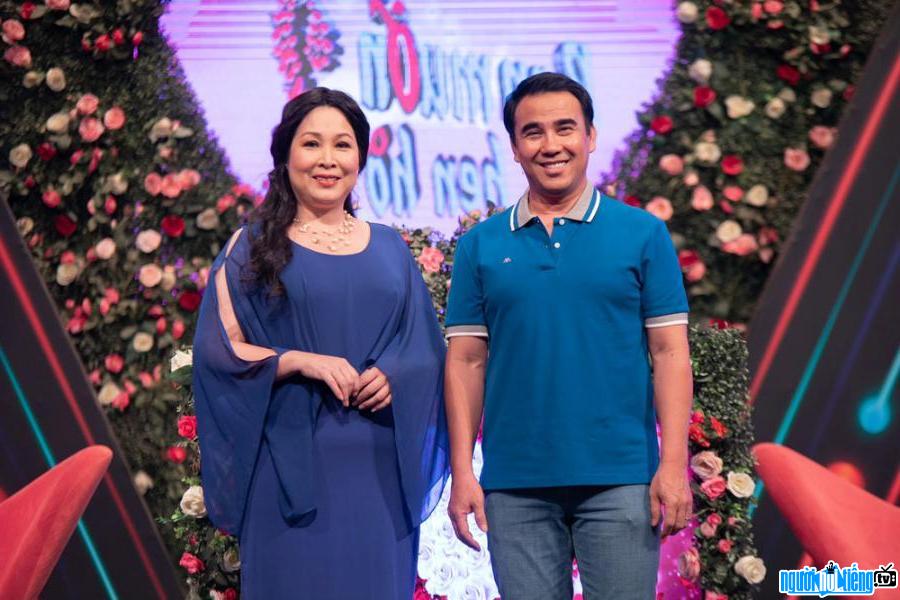 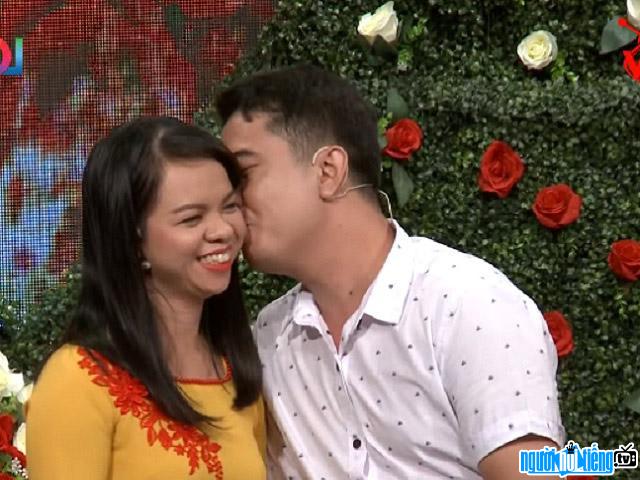 Picture of players in the program You want to date 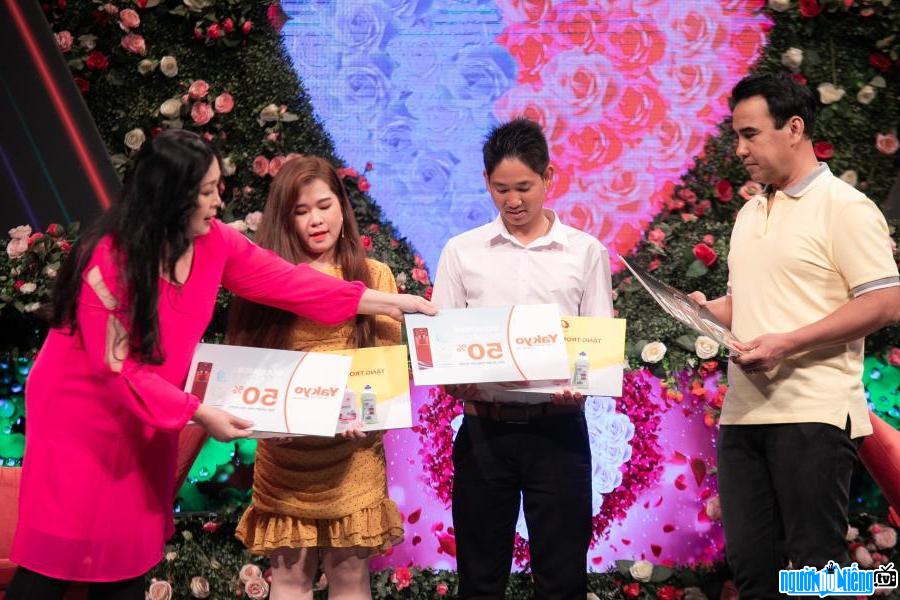 2 MCs give awards to players 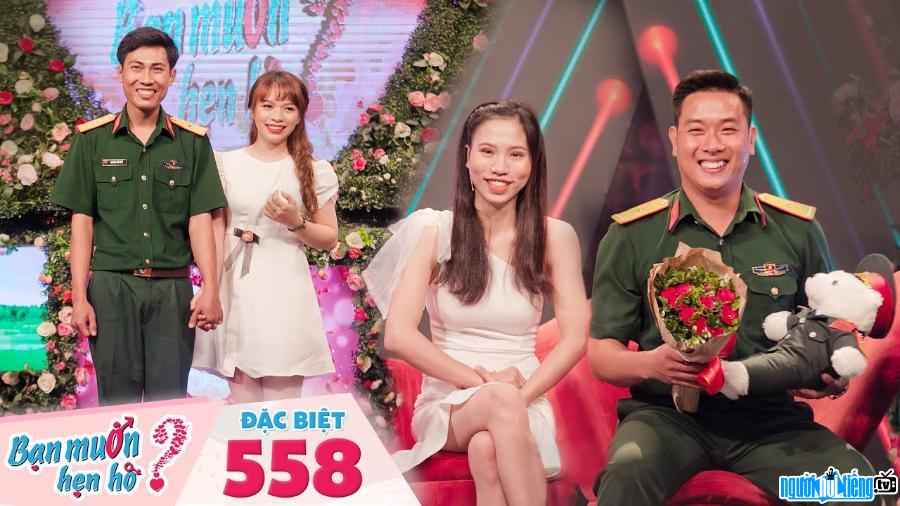