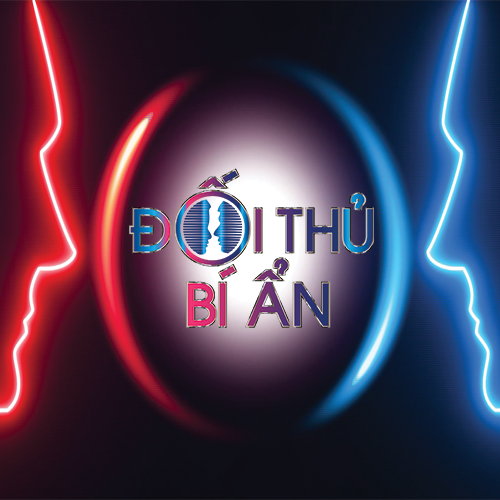 Who is TV show Doi Thu Bi An?

TV show “Mysterious Rival” is a new program that attracts audiences because all the elements in the program are surprises. Accompanying throughout the broadcast episodes of the program are 2 charming and beautiful MCs, Sam and Minh Xu. With humor, juggling, and interactions with mysterious guests, players and opponents, the two MCs will rock the stage and add drama to the show.
“Mysterious Opponent” is a program that combines entertainment elements with challenges for players of different genres such as action games, intellectual questions, general knowledge, Ingenious games, team games... all promise to bring viewers moments of extremely fun, funny and interesting entertainment. The interesting part of that program is the surprise. Players who are famous and popular artists today when coming to the program will not know what game they will play and who their opponent is? And the selected mysterious opponents are characters with special talents or knack. It is the random choice of challenges and the mysterious choice of opponents behind the doorways that have created many convoluted situations such as: the player is a famous actor who plays skillfully, the player is The MC again competes in balance, …
In each episode, there will be a Confrontation round and a Special round. The confrontation round consists of 5 challenges, 3 players of the team will press the bell to choose a random challenge. Next, they will choose their opponent also by randomly choosing a door. The opponent will appear with a bonus envelope with different limits. Be it the highest prize, 10 million dong or the lowest prize, 50,000 dong or other numbers like 100,000 dong, 1 million dong, 2 million dong, 5 million dong, ... all are random random and unpredictable. With every win. The player will receive the bonus envelope, otherwise, if he loses, the money will go to the mysterious opponent. Winning 3/5 games, players will enter the special round.
In the Special Round, 3 players will participate in a game of collecting balls and betting a part of their winnings. . 3 players will pick the ball so that the sum of the numbers on the ball coincides with any number that the program offers. Done within a certain time, the team will be multiplied by 2, 3 or even 5 of their bet. Conversely, if the time is exceeded, the team will lose all bets. Participating players are popular actors and singers such as Le Loc, Vu Ha, Anh Duc, Hoang Phi, Nam Em, Lieu Ha Trinh, Tuan Dung, Duy Khuong, Hai Trieu, Hai Yen idol, La Thanh, Ngoc-trai/baqb" Boys, ….
The TV show “Mysterious Opponent” is broadcast on channel HTV7 from October 26, 2021.

The TV show “Mysterious Opponent” is broadcast on channel HTV7 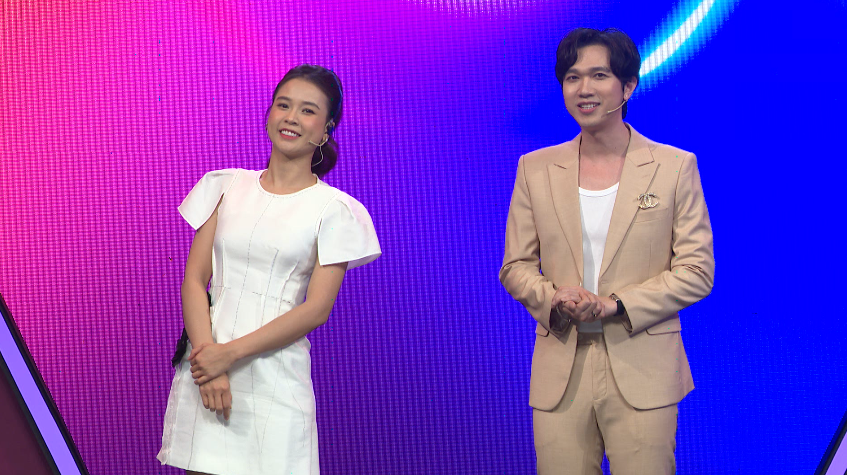 The program “Mysterious Opponent” under the direction of 2 MCs 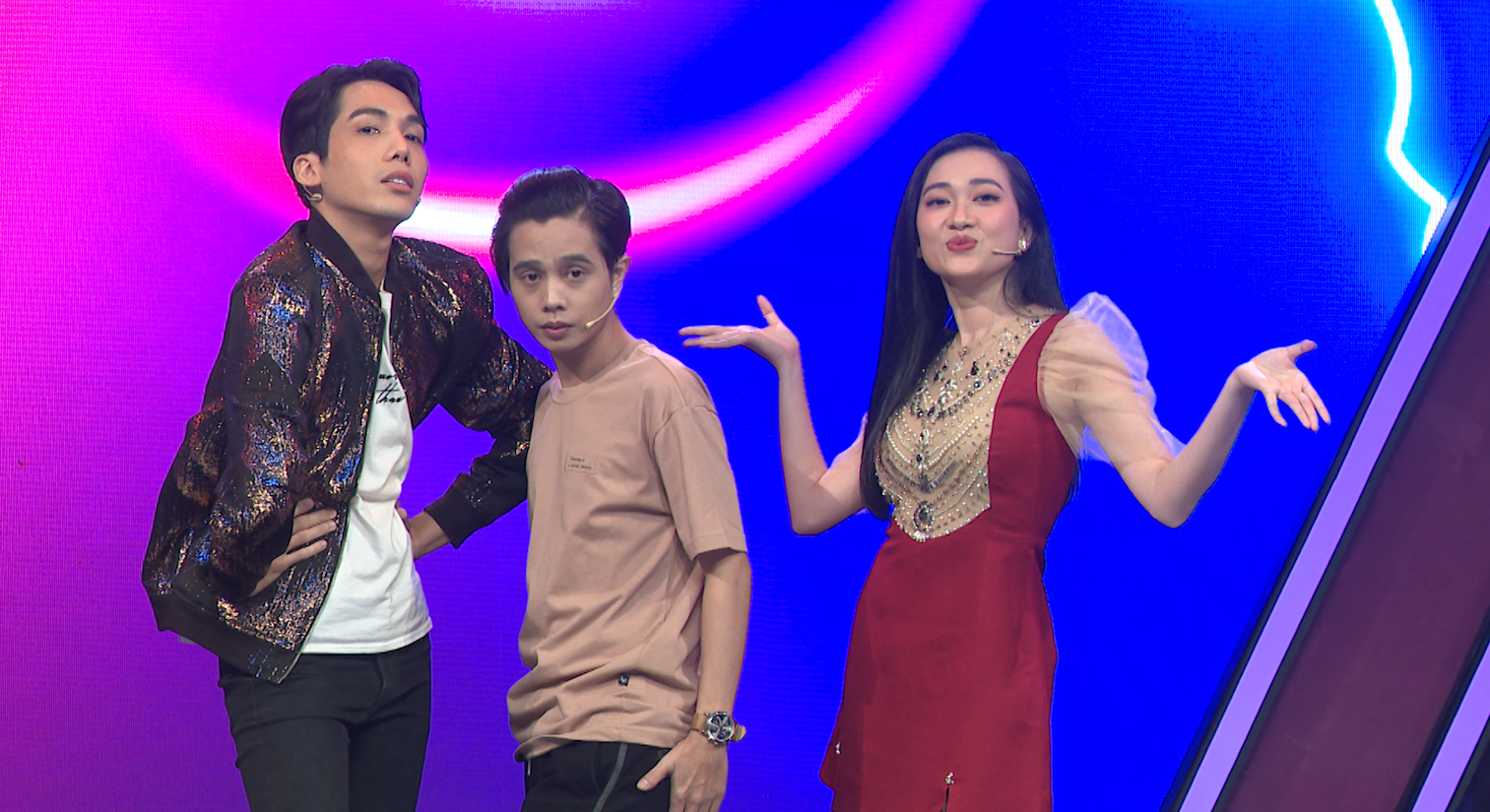 The program “Mysterious Opponent” with the participation of famous artists sound the program "Mysterious Opponent" gives the audience moments of relaxation

Doi Thu Bi An infomation and profile updated by nguoinoitieng.tv.
Born in 2021