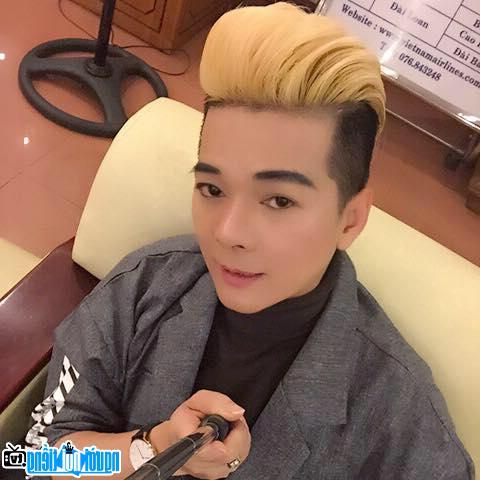 Who is Singer Vu Ha?
- Vu Ha is a male singer who is loved and known by many audiences in Vietnam. He is one of the most popular "stars" in the western provinces. With a handsome face and novel voice, he has attracted the audience's attention after his hit songs such as "Who's daughter's lady", "Drunk Mambo", "Cha cha cha's deer eyes"...
His Albums:

- He used to work as a barber with Dam Vinh Hung when he was still very poor.
- Having just entered the profession, he cut his hair and sang.
- Before entering showbiz, he was married to someone 8 years older than him.

When was Singer Vu Ha born?
Vu Ha birthday 21-2-1969 (at the age of 53).
Where is Singer Vu Ha's birth place, what is Zodiac/Chinese Zodiac?
Vu Ha was born in Ho Chi Minh, of Vietnam. Mr, whose Zodiac is Pisces, and who Chinese Zodiac is The Rooster. Vu Ha's global rank is 17822 and whose rank is 542 in list of famous Singer. Population of Vietnam in 1969 is about 41,77 millions persons.
Celebrities born in:
/ 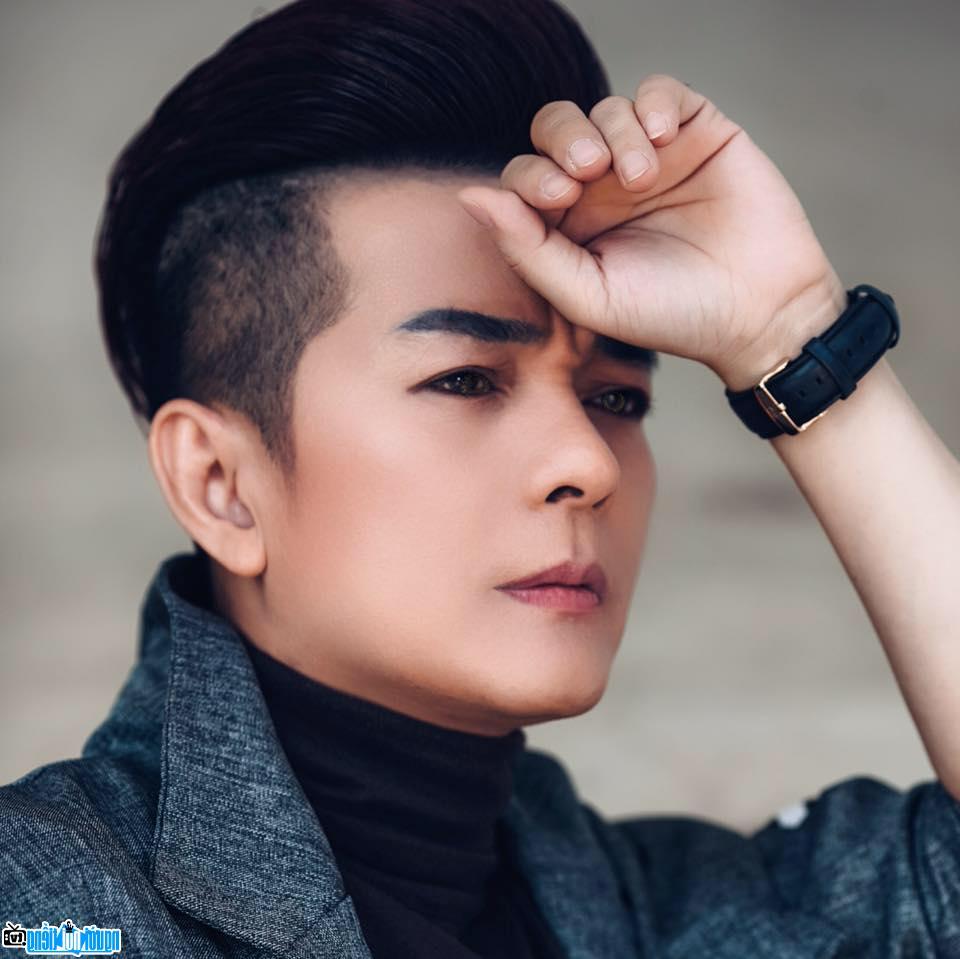 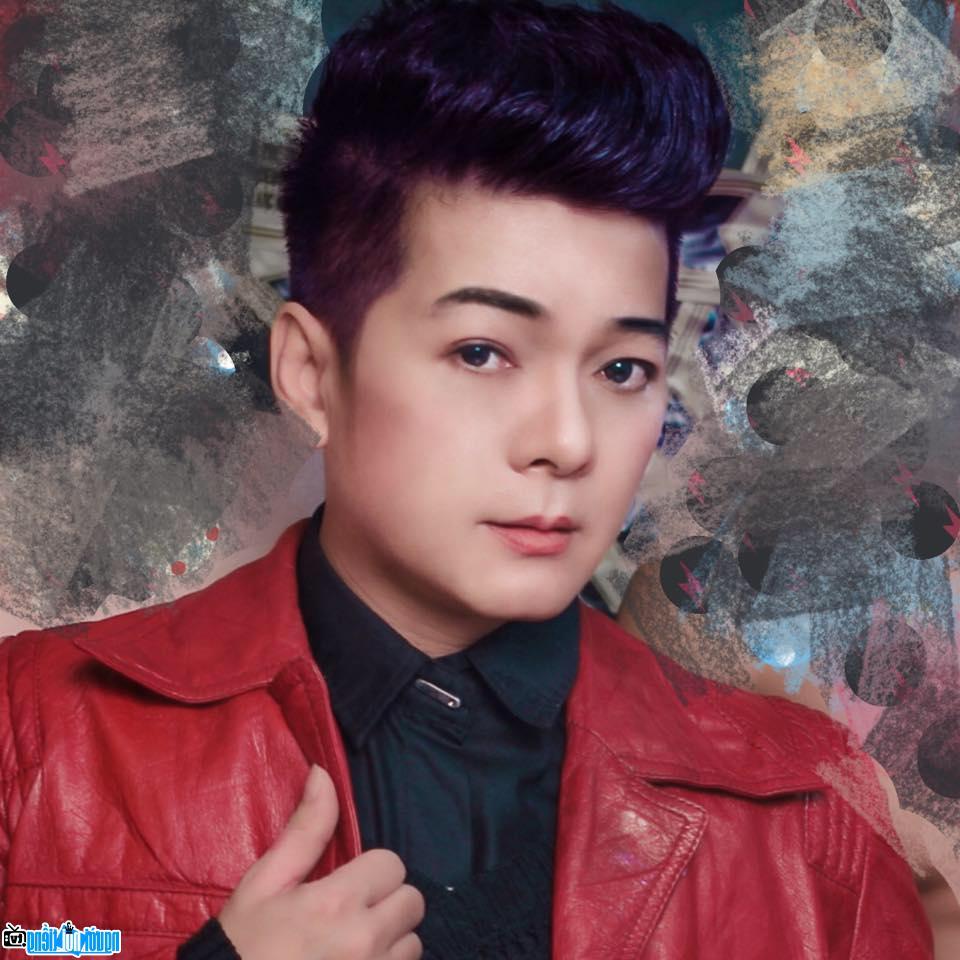 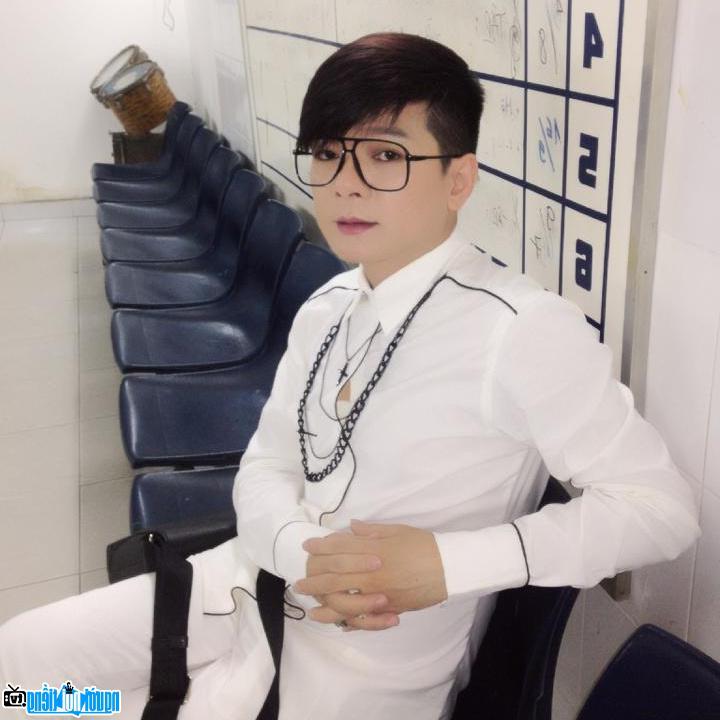 Events in the world in the birth year of Vu Ha

Vu Ha infomation and profile updated by nguoinoitieng.tv.
Born in 1969