“Spring Summer Autumn Winter, Then Spring Again” is a music program The first acoustic in Vietnam was produced, recorded and broadcast on HTV7 in 20:30 every Thursday. No flashy scenes, no lights sheltered, not too much support equipment. In the middle of a park, a football field or At a corner of the sidewalk, the artists will show their "rustic" voices, true to street style the public must "stand still" with the old song but it's very new.

The show has the participation of three main artists, that is Anh Tu, Hoa Minzy, Hua Kim Tuyen together they formed the Charcoal Disc group that ended collaborate with guest artists according to broadcast episodes such as: Ali Hoang Duong, Pham Quynh Anh , Van Mai Huong, Bui Cong Nam, Uyen Linh, Lyly... Every week, The trio of artists collaborated with guests to perform songs with the most themes identified as: Songs written specifically about the city, Songs of the four seasons, Songs soundtrack, Popular songs of the 2000s, … Sometimes singers have a chance show their own strengths, but sometimes "encroach" on new genres. The mix of old and new songs is what makes the show so appealing leading, novel, worth the wait that no other stage has. New music colors, with Youthful spirit and rich performance style have "breathed" the music The song is already very familiar, creating a new "identity", accompanying the audience go from surprise to surprise.

“Spring Summer Autumn Winter, Then Spring Again” scores thanks to its simplicity and One of the things that makes it rustic is the live singing of the singers. With no studio and no assistive technology, they really have to master the voice sing their own songs and sing together, and since then many feverish songs have been born when it's on air like: mashup version - Always remember us this way by Hoa Minzy and Van Mai Huong; The song of waiting for each other by Anh Tu and Van Mai Huong, There was a guy who wrote on Anh Tu's tree and Bui Cong Nam,.. With tireless efforts. his, chapter The program "Spring Summer Autumn Winter, Then Spring Again" was a great success, as evidenced by the words praise, "winged" words that art enthusiasts give for the show.

Forest Studio's producer - Mr. Kim Guk Jin shared the reason for establishing this music playground is that he realizes that the content of entertainment programs in Vietnam is currently quite similar now. Celebrities are invited to participate in contests or witty interviews, games or quizzes, etc. At that time, he thought he could produce new content closer to the audience. Vietnam and started thinking about this program. The producer from Korea realizes that the performance opportunities of Vietnamese singers are mostly at branded events. Therefore, a playground for artists to be closer to each other and closer to the audience, to exchange music and sing together will be a new and interesting element.

Pictures of the program Spring Summer Autumn Winter Then Spring is broadcast on HTV7 at 20:30 every Thursday 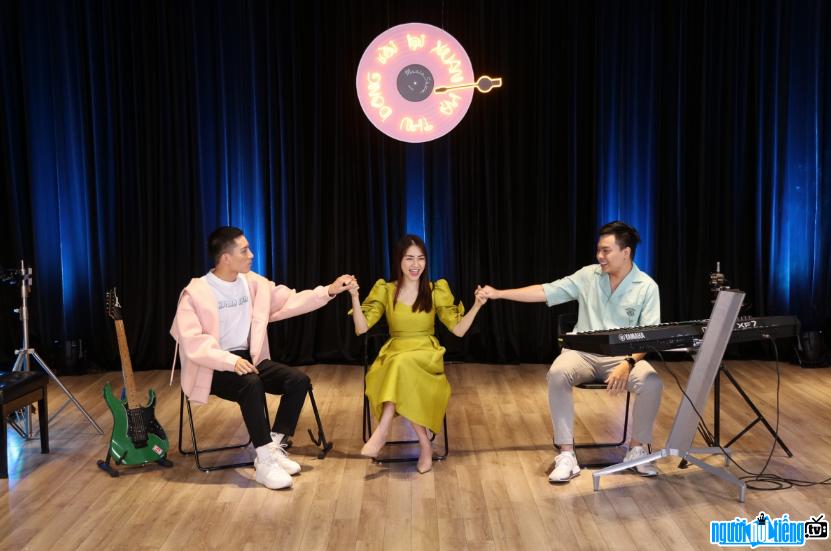 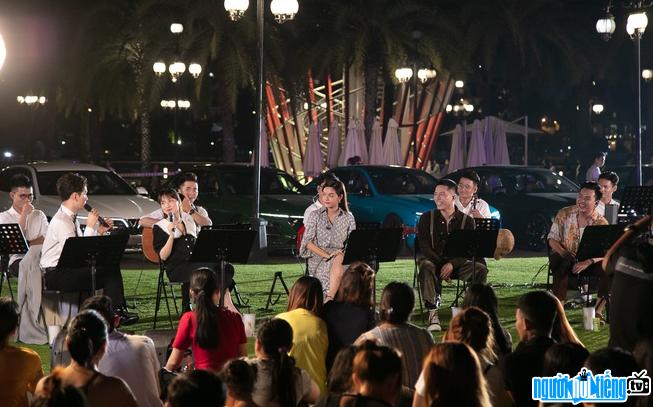