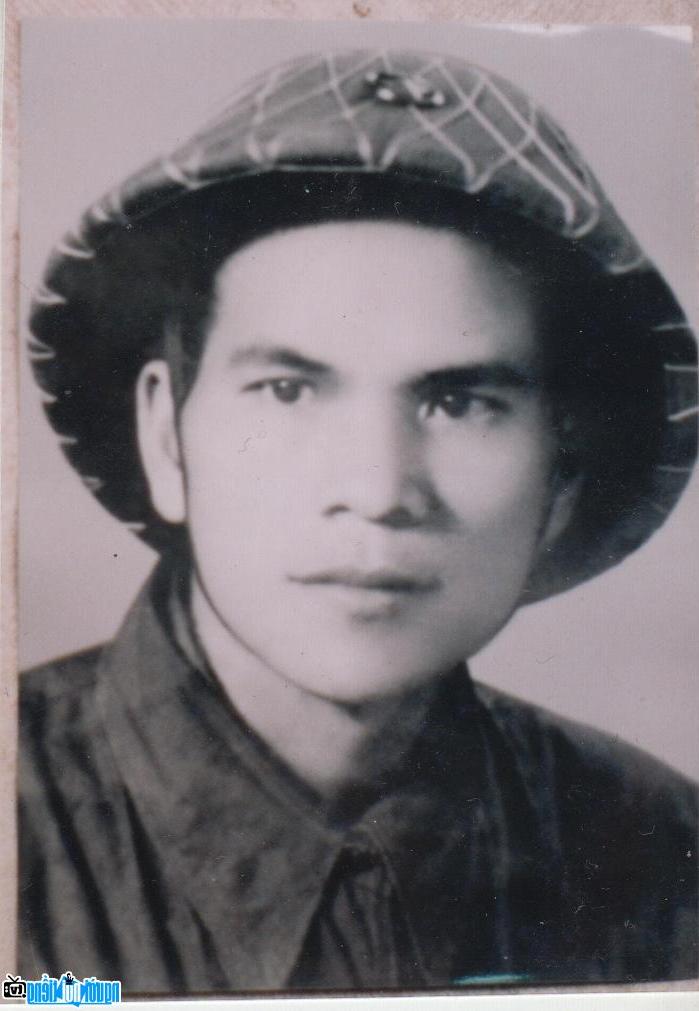 Who is Vietnamese modern writer Dung Ha?
Writer Dung Ha (pen name: Thai Linh) real name is Pham Dien, born in Hong Phong commune, Vu Thu district, Thai Binh province.
He is a member of the Vietnam Writers Association. He is also a general of the Vietnam People's Army, the rank of Major General, the former Political Director of the Special Forces, the former Head of the Military History Department of the General Department of Politics of the People's Army of Vietnam, the former Editor-in-Chief of the Journal of Literature. military technology (1982-1993). He is one of four writers in the Vietnam People's Army who were conferred the rank of Major General, along with: Ho Phuong, Chu Phac, Nguyen Chi Trung.
He retired in 1993.
Writer Dung Ha passed away on March 1, 2011 in Hanoi.
He was conferred:
* Notable works:

Portrait of Vietnamese Modern Writer Dung Ha in his youth 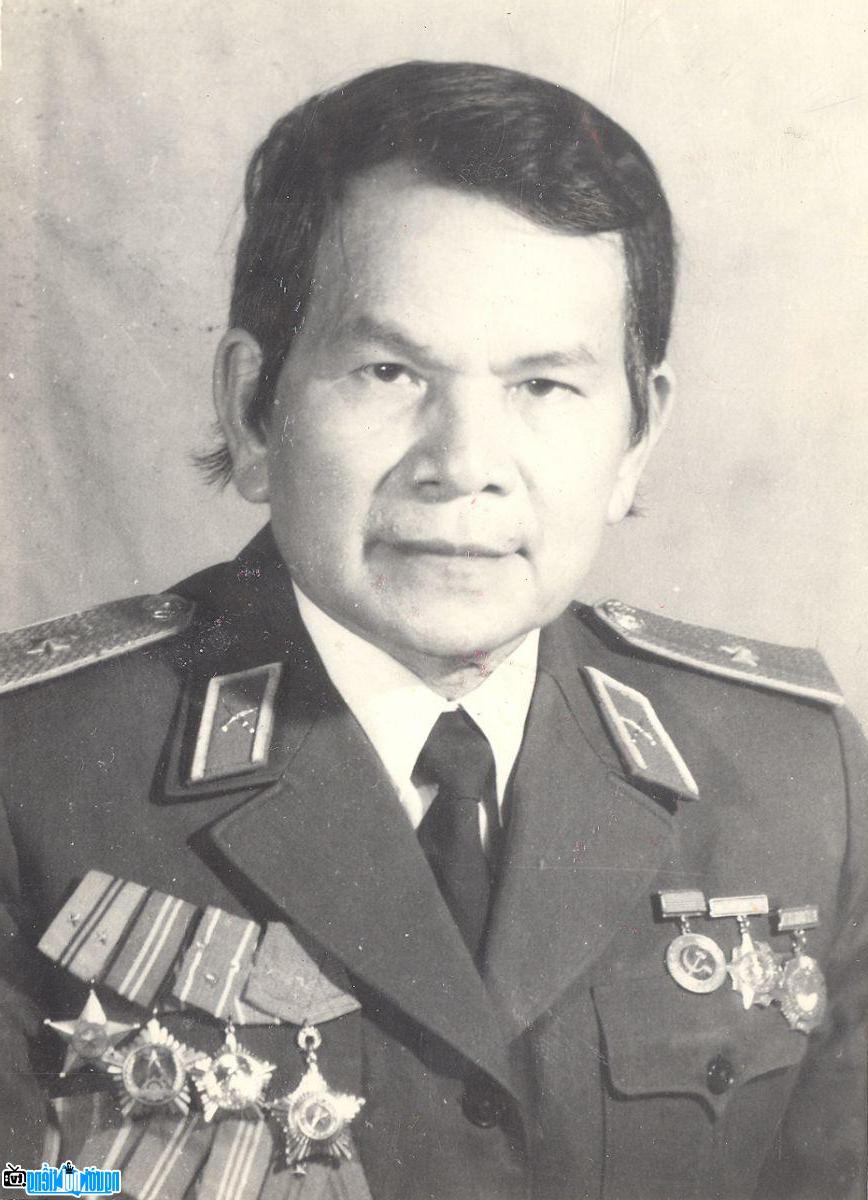 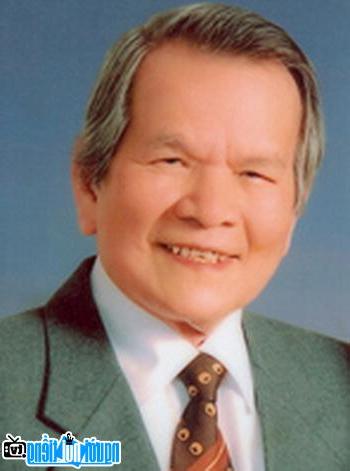 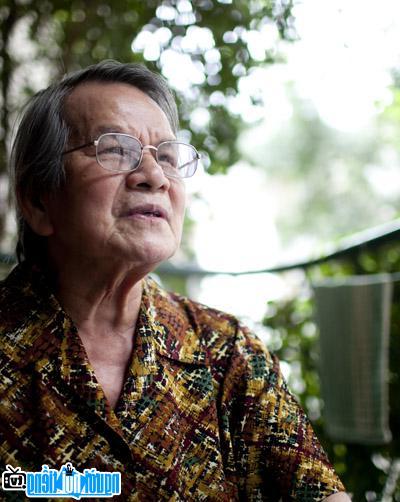 Events in the world in the birth year of Dung Ha

Dung Ha infomation and profile updated by nguoinoitieng.tv.
Born in 1929