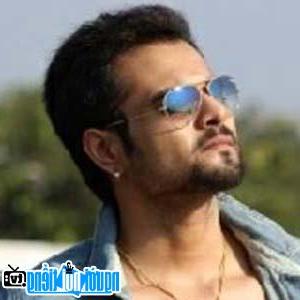 Who is Actor Joy Mukherjee?
Indian actor and director who played memorable roles in Inspector, Haiwan, and Love in Tokyo. He also starred in Phir Wohi Dil Laya Hoon and Ziddi.
With the exception of 1962's Ummeed, every film in which he starred from 1960 to 1968 was a box office smash.

He is survived by his wife, Neelam Mukherjee, his two sons and daughter.

Events in the world in the birth year of Joy Mukherjee

Joy Mukherjee infomation and profile updated by nguoinoitieng.tv.
Born in 1939