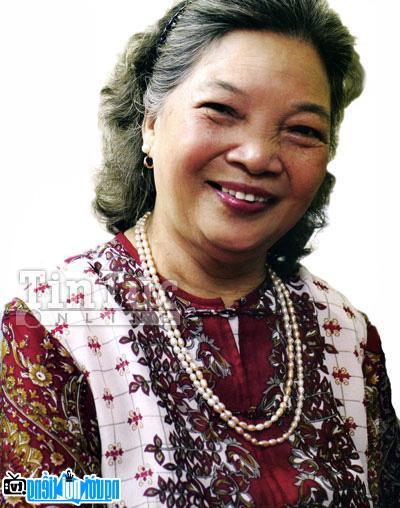 Who is Artist Le Mai?

Artist Le Mai comes from a family with a tradition of artistic activities in her childhood associated with Hai Phong
a> where her father lived and was active in the arts. Her father is Le Dai Thanh- a poet, in addition he is a teacher and student. After that, there were many successful people like writer Nguyen Hong, Writer Nam Cao, lieutenant general Bang Giang,... Her mother's name is Dinh Ngoc Anh, the daughter of the family. Bourgeois Van An Truong in Hai Phong is also a theater actor. Born into an artistic family, she grew up deciding to follow in the footsteps of the arts like her parents.
Some of the films she acted in were loved by many:

In 1955, when Hai Phong was liberated, artist Le Mai joined Tran Hoan's art team to sing, dance, and propagate. After the team disbanded at that time she was 18 years old, she went to Hanoi to take the entrance exam and won the Central Theater Troupe. After working for two years, she was criticized by her superiors and forced to quit because her father - Mr. Le Dai Thanh was involved in the Humanitarian - Giai Phong movement.
After that, she applied for a job. at the Hanoi Opera Troupe and has been with this place for nearly 20 years. Here, at first, she not only participated in acting roles on the stage, she also participated in dramas such as Bitter Flower, Unfinished Sunset /i>... leaves many impressions on TV viewers even when they meet her in real life. After that, due to health reasons, she moved to work as treasurer for the troupe until 1980, when she retired. Returning to retirement, she was invited by directors to act in films. During her decades as an artist, she has always tried her best and has created the trust and love of the audience in her lifetime roles.

Artist Le Mai met and got married to a people's artist Tran Tien when she joined the Central troupe last year. 1958. The two had three daughters together, Le Van, Le Khanh and Le Vy and both became famous artists. Due to the rifts from the family relationship, the two then divorced in 1971. Going back alone for many years, she still did not walk anymore but lived happily with her children and grandchildren.

When was Artist Le Mai born?
Le Mai birthday ?-?-1937 (at the age of 85).
Where is Artist Le Mai's birth place, what is Zodiac/Chinese Zodiac?
Le Mai was born in Hai Phong, of Vietnam. Ms working and living in Ha Noi, of Vietnam. Ms, whose Zodiac is (don't know), and who Chinese Zodiac is The Ox. Le Mai's global rank is 74274 and whose rank is 30 in list of famous Artist.
Celebrities born in:
/ "Grandmother of the movie" Le Mai 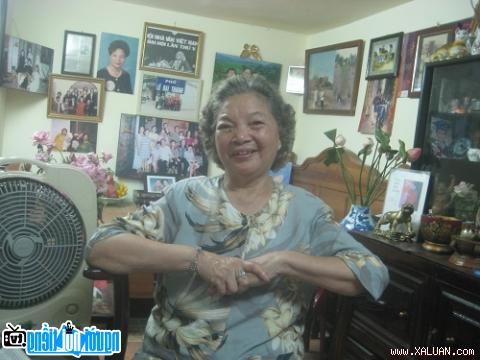 The simple life of the artist Le Mai 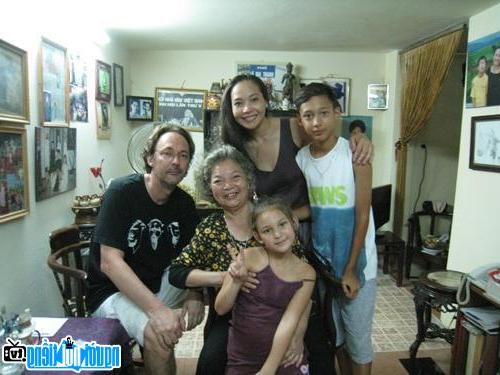 Artist Le Mai and the family of artist Le Vy

Events in the world in the birth year of Le Mai

Le Mai infomation and profile updated by nguoinoitieng.tv.
Born in 1937