Who is Artist Tran Tien?

People's Artist Tran Tien is one of the famous artists of the Vietnamese theater village with his memorable roles in the hearts of the audience, he is a talented film actor and a multi-artist soul. carry, sentimental.
People's artist Tran Tien was born into an intellectual family in Hanoi. He was a gentle and docile person since childhood. He was a good student, especially in Mathematics and natural sciences. Therefore, his parents directed him to study science and technology, but later, due to his predestined interest in art, he became passionate about art and theater.

In 1954, the brother of people's artist Tran Tien, artist Tran Nghia, returned from the resistance war. His brother then advised him to follow the art troupes to serve the army. With a shy nature, adding curiosity as well as wanting to change himself, he joined the art troupe. Since then, his roles at first were simply singing in chorus or playing a small role in a group dance, occasionally running back and forth on the stage, but with plays, only fleeting moments. the role of the mass into the crowd. There he was helped by many artists and brothers and sisters, encouraging him to come to the profession and be faithful to it until today.
Later to 1955, people's artist Tran Tien also participated in small comedy roles loved and admired by many audiences. After that, every comedy role he played was assigned by directors. As he played more and more roles, he became more and more famous, including plays such as

Although successful on the career path, people's artist Tran Tien has an unhappy marriage. He married an elite artist Le Mai in 1958 at that time the couple Tran Tien - Le Mai were a couple. talented couple in the art village of Vietnam,. Having three children together, however, due to family rifts, the two of them divorced in 1971.
Originally a romantic, although he is old, he still enjoys being together, enjoying being together. humming a cup of tea, a cup of wine, chatting with friends. 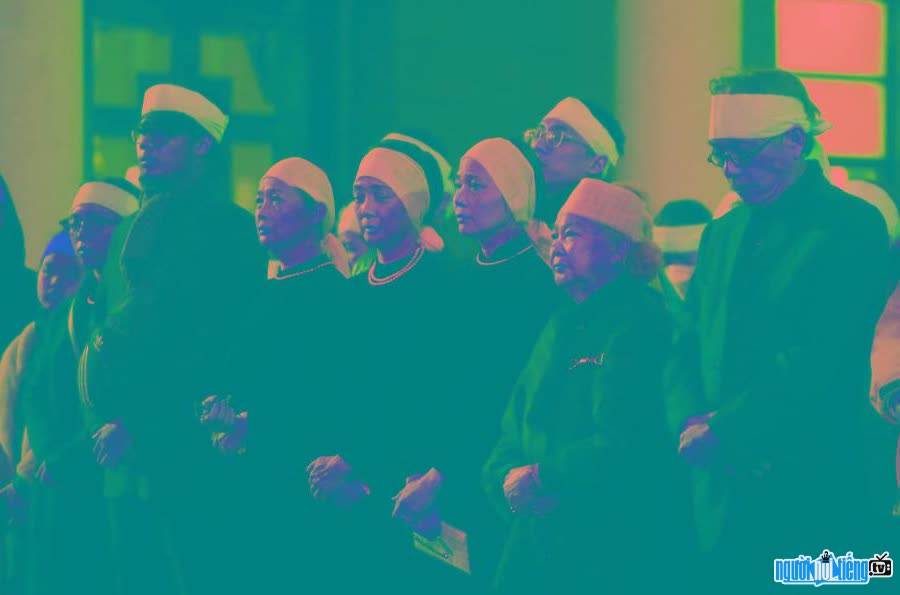 The smile of a comedian once - Tran Tien 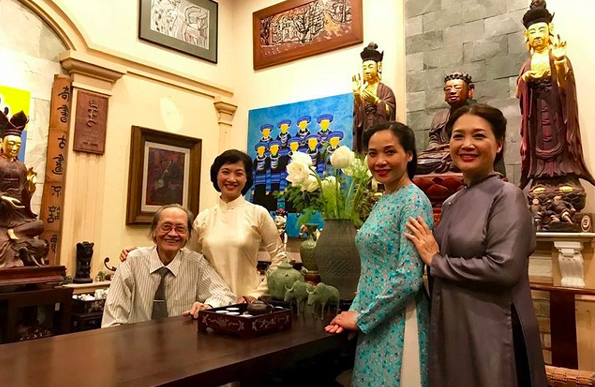 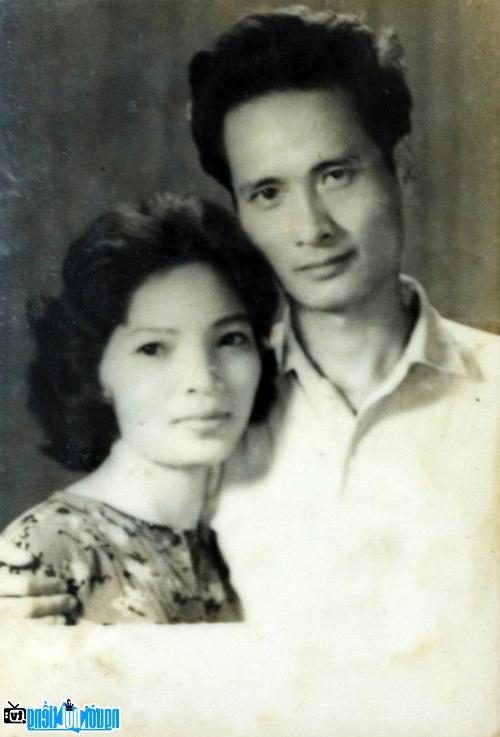 Events in the world in the birth year of Tran Tien

Tran Tien infomation and profile updated by nguoinoitieng.tv.
Born in 1937