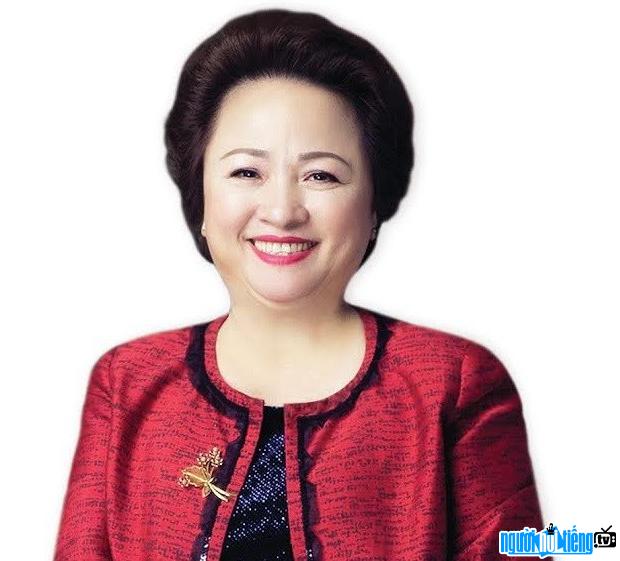 Who is Businessmen Nguyen Thi Nga?
Nguyen Thi Nga is known as the richest businesswoman in Vietnam. She is currently the Chairman of the Board of Directors of the Southeast Asia Commercial Joint Stock Bank (SeAbank) and the Chairman of the Board of Directors of the Joint Stock Company. part Intimex Vietnam.
Graduated with a bachelor's degree in economics from National Economics University, besides, she also took many economics classes in many different countries such as France, Germany, Japan, Australia. . She is also the first female businesswoman in Vietnam to be invited to attend a class in George Town, USA under the sponsorship of her foundation. -clinton/a0wa">Hillary Clinton- lady former president Bill Clinton dedicated to leaders of economic groups in other countries.
Mrs. Nguyen Thi Nga's operation history:
Since 2000, she has been a shareholder of Techcombank and then she was elected to the Board of Directors of Techcombank. the position of Vice President, then First Vice President of this bank. In 2004, she became the Chairman of the Board of Directors of Techcombank until 2006. Besides, she was also the President and General Director of King Valley Company Limited.
In 2007, she became became the Chairman of Seabank and also in this year from King Valley Limited Liability Company built BRG Group - a corporation that owns shares in the fields of finance, banking, golf courses, and hotels. .
Currently, BRG Group under her leadership includes member units: SeABank, Kings' Island Golf Resort international golf course in Son Tay, Hanoi, coastal resort and Do Son international golf course Seaside Golf Resort in Hai Phong city, Legend Hill Golf Resort in Soc Son, Hanoi, entertainment and sports area and international golf course Legend Hill - Legend Hill Golf Resort, Hilton Hanoi Hotel Opera, Hilton Garden Inn Hotel, Song Nhue Hotel,...
Since 2009, she is also the Chairman of the Board of Directors of Intimex Vietnam Joint Stock Company - an enterprise specializing in supermarket business, import-export and aquaculture and owns a large amount of real estate with plots of land whose location is considered "more expensive than gold", typically land number 22-23 Le Thai To.
It can be said that although working in many fields, in the real estate field, Ms. Nguyen Thi Nga is currently considered the most powerful woman in the real estate market because of her large number of projects. real estate. Currently, it is estimated that the BRG group she holds will have about 7 high-class golf courses along with 8 hotels and resorts stretching from Hanoi to the South.
In addition, she also invests in housing projects own a series of projects including Aqua Spring Project at 282 Nguyen Huy Tuong ; Oriental westlake project, near West Lake with 1,992m2; BRG Coastal City project with a scale of 27 hectares in the coastal area of ​​Do Son, Hai Phong.

Ms. Nguyen Thi Nga is married to Mr. Le Huu Bau, a PhD student who studied in Germany; Although she was kept in Germany to work, her husband still decided to return to Vietnam after that.
Currently, she and her husband have two children, a son and a daughter, who are all talented people; son Le Tuan Anh currently holds the position of Vice Chairman of the Council SeABank's administrators and daughter Le Thi Thuy are currently Deputy General Director of the bank and Standing Vice Chairman of the Board of Directors. 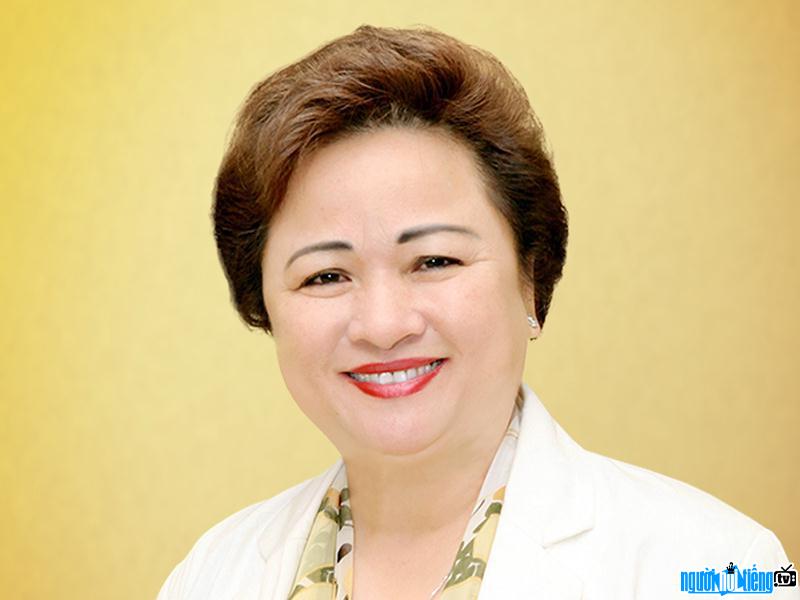 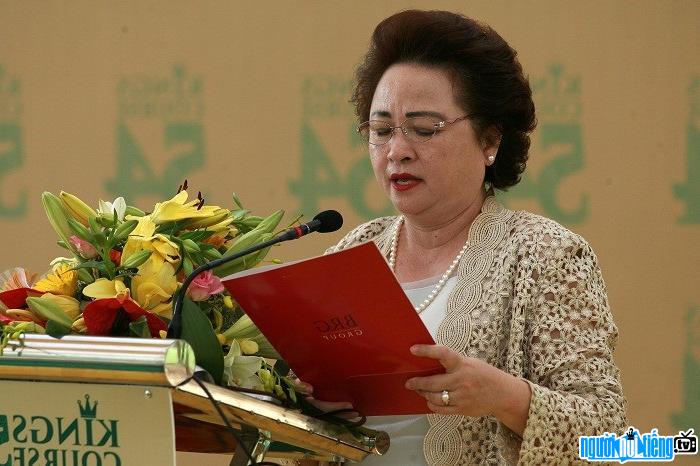 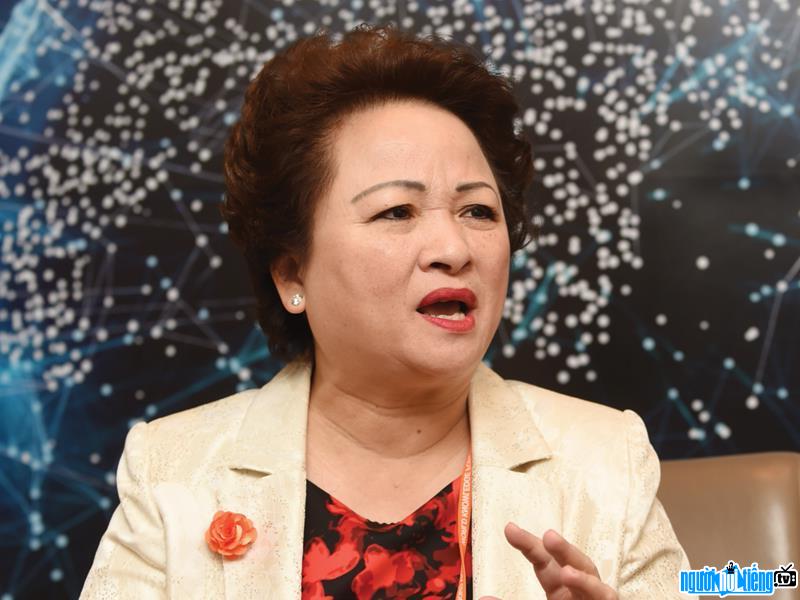