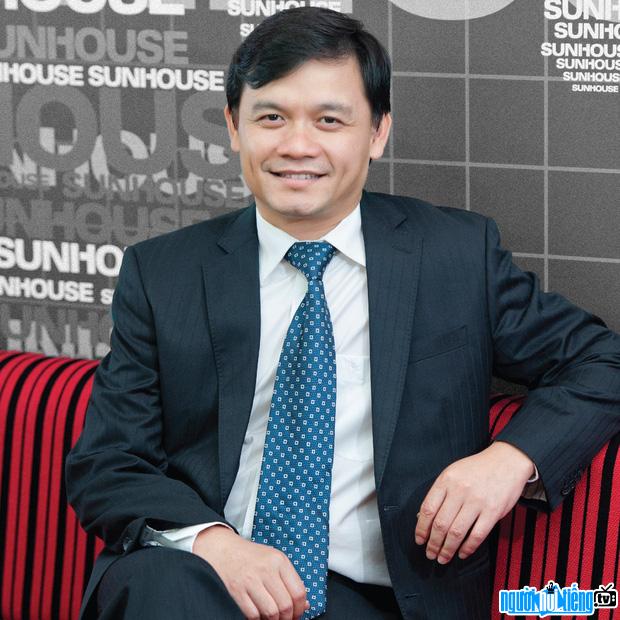 Who is Businessmen Shark Phu?
Shark Phu (real name Nguyen Xuan Phu) is Chairman of the Board of Directors of SUNHOUSE Group, Chairman of the Board of Directors of Saigon Maritime Joint Stock Company. In 2000, Shark Phu established Phu Thang Co., Ltd. operating in the field of manufacturing household appliances. This is the forerunner of today's SUNHOUSE Group. After more than 20 years of establishment and development, SUNHOUSE has become a trillion-dollar enterprise of Vietnam. Shark Phu himself holds 50% of the shares of SUNHOUSE. SUNHOUSE Group currently owns 7 member companies and 6 factories with a total area of ​​up to 20ha. Up to now, SUNHOUSE not only has a wide coverage network throughout Vietnam but also the international market.
In addition, Shark Phu is also loved as an investor in TV show Shark Tank - Seasonal silver trade 1,2,4. Although entangled in many controversies during the hot seat, it is undeniable that Shark Phu's erudite knowledge and sharp judgments bring great attraction to the Shark Tank program. The useful tips of Shark Phu are valuable lessons for Startups.
Shark Phu's working history:
Shark Phu's Achievements:
During nearly 10 years of working in many different fields, Shark Phu has accumulated a lot of valuable experience before starting a business with a capital of 2,000 USD. Under the leadership of Shark Phu, SUNHOUSE gradually built up a solid position in the market, honored to receive a series of big and small titles:

Shark Phu was born and raised in a family with a tradition of studiousness. After graduating from high school, he passed the entrance exam in Finance and Accounting at the National Economics University. During his student life, he was exposed to and acquainted with the trading business from helping his mother sell goods at Nga Tu So market.

As a famous and successful businessman, Shark Phu is quite secretive about his private life. It is known that Shark Phu's wife, Huyen, has been with him through many ups and downs in life. In a behind-the-scenes clip of Shark Tank, Shark Phu once humorously admitted that he was a real "shark" outside, but when he returned home, he turned into a "baby fish" like many other men. Shark Phu has 2 sons born in 1999 and 2001.

How tall is Businessmen Shark Phu? What Shark Phu's weight?
Height: About 1m70
Weight: About 65kg
Measurement of 3 rings: updating

Shark Phu is a famous and successful businessman Shark Phu businessman is loved as a judge on Shark Tank 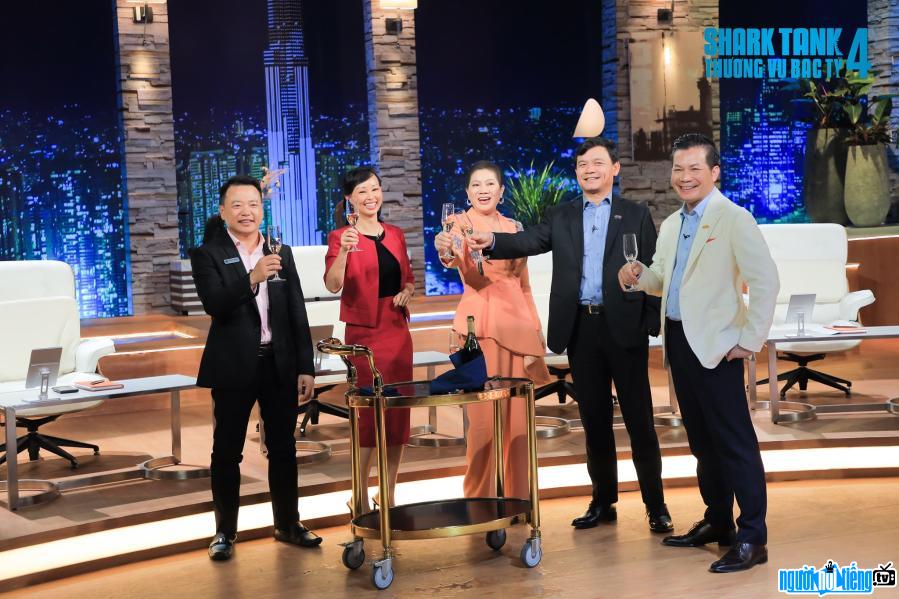 Shark Phu and the powerful Sharks of Shark Tank

Events in the world in the birth year of Shark Phu

Shark Phu infomation and profile updated by nguoinoitieng.tv.
Born in 1971