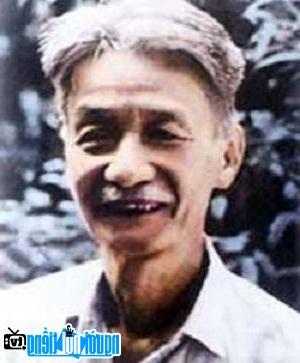 Who is New Poet Tu Mo?
Poet Tu Mo's real name is Ho Trong Hieu, born in Hang Hom Street (Hanoi), in a poor working family in the city (small handicrafts). He is a Vietnamese satirical poet.
He died on July 13, 1976, at the Vietnam-Soviet Friendship Hospital, Hanoi, at the age of 76.
* Prizes:
* Notable works:

Portrait of New Poet Tu Me

Poet Tu Mo and his friends 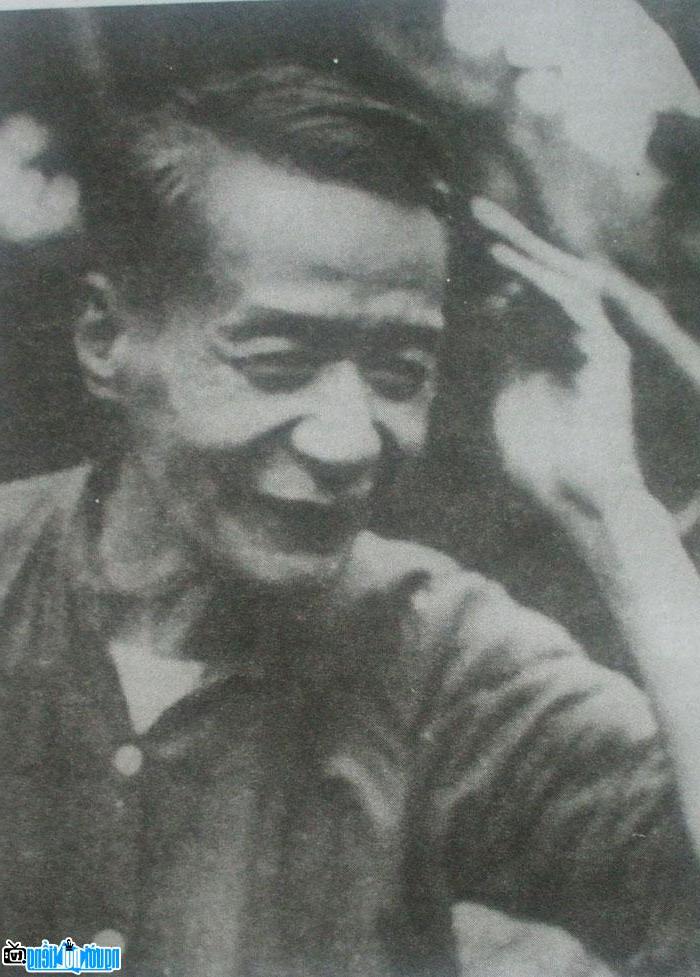 Events in the world in the birth year of Tu Mo

Tu Mo infomation and profile updated by nguoinoitieng.tv.
Born in 1900