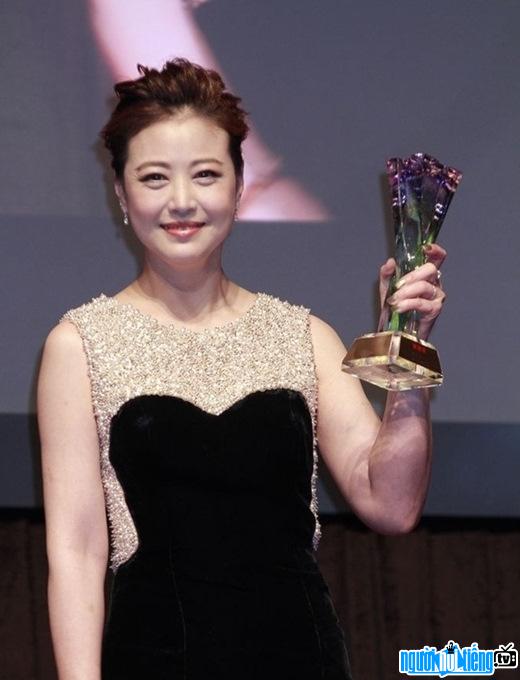 Who is Performer Chau Hai My?
Chau Hai My or Zhu Hai My, English name is Kathy Chow, is a famous film actress from Hong Kong. She is loved by the audience through her role as Chu Chi Nhuoc in the movie "Ỷ Thien Do Long Ky". She participated in the Miss Hong Kong pageant before becoming an actress. She is considered one of Hong Kong's "Four Seas". Not only famous in the field of acting, Chau Hai My also worked as an advertising model, the cover face of magazines.
In 1985, Chau Hai My participated in the Miss Hong Kong contest. Although she did not achieve high results, she caught the eyes of many famous directors. Also in 1985, she enrolled in TVB and officially became a 15th class student in the same class as Ngo Thien Vy. Her first role was the supporting role of Duong Cuu Muoi in TVB's "Yang Gia Tuong". In 1986, she received the role of Thuong Kim Chau in the movie "Kim Bai Phong Van", the role in "Millionaire delinquent", "Fate", "Traditional martial arts"...

Role Nhu Y's performance in "Mat Dai Hoang Ton" helped Chau Hai My win the hearts of the audience. Her roles in the 90s include: Duong Bat Muoi in the movie "Back to the Unmarried", An Tinh in the movie "Smiling arrogantly before tomorrow", Nguyen Hy Linh in the movie "Honesty scammer... and especially the role that left a lot of impression on A The in the movie "Hot love".

In 1996, Hai My left TVB to start a freelance actress career. In 1997, she collaborated with TVB, starred in "Secrets of the Heart" and "Annoying Quang Xuong Long". Then, she appeared in "Tung raging four seas" from ATV.

Chau Hai My once almost became the fiancée of actor Lu Luong Vy. They used to register their marriage, but because the procedure in the US is too complicated, the two have not completed the procedure before breaking up. She used to suffer from skin allergies, so she returned to Beijing for treatment.
It is reported that Chau Hai My married Ly Quy Phu, who is 18 years younger than her. But Chau Hai My once affirmed that she did not intend to get married or have children, but just wanted to live happily with her boyfriend.

Summary of Chau Hai My profile

Portrait of actor Chau Hai My 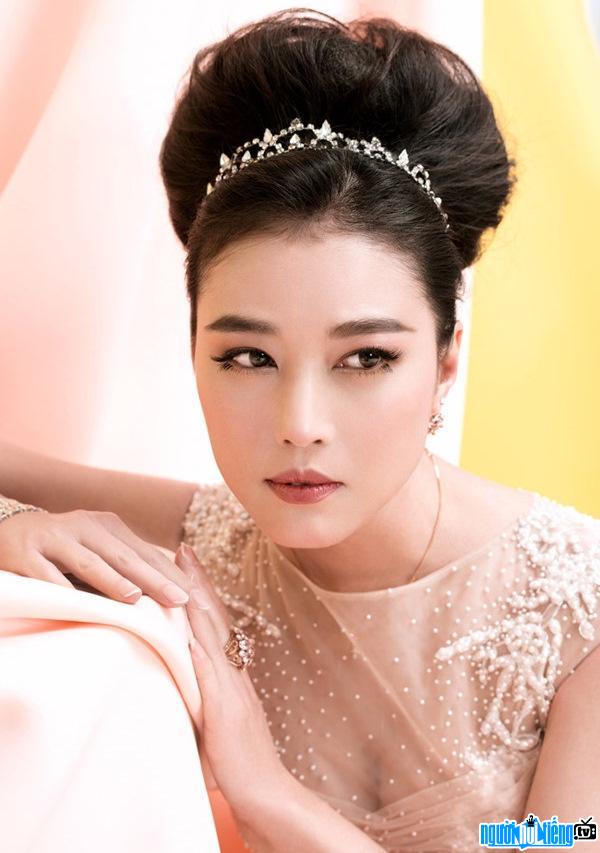 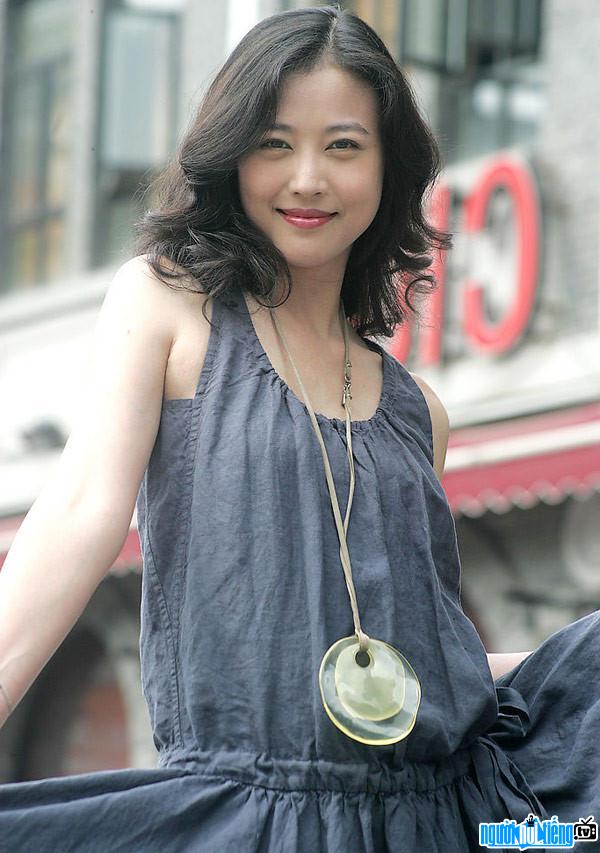 A picture of actor Chau Hai My in his youth 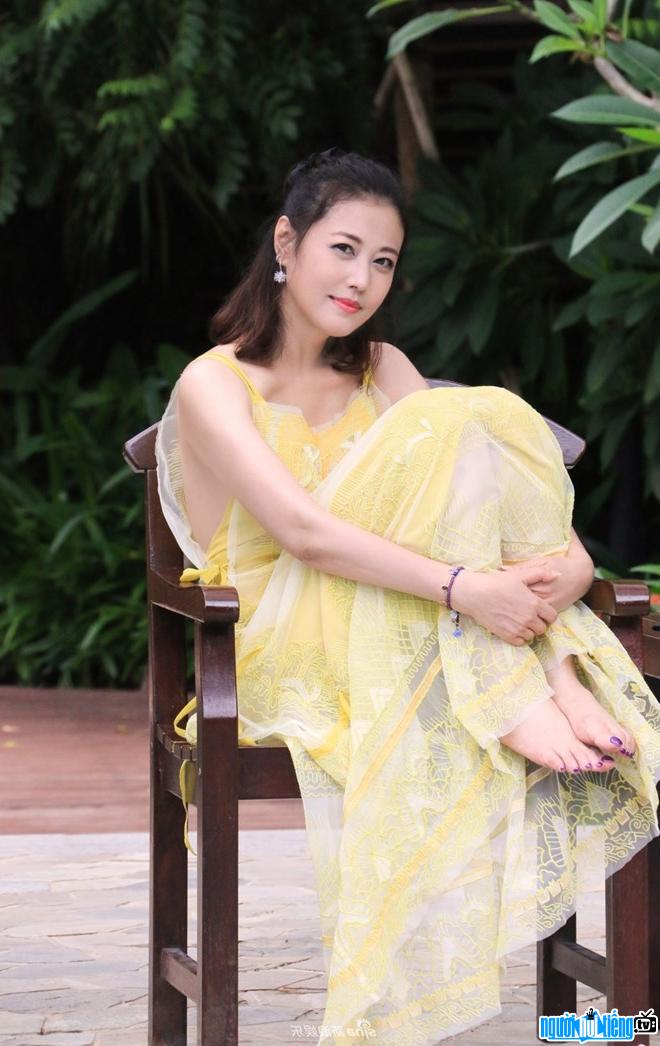 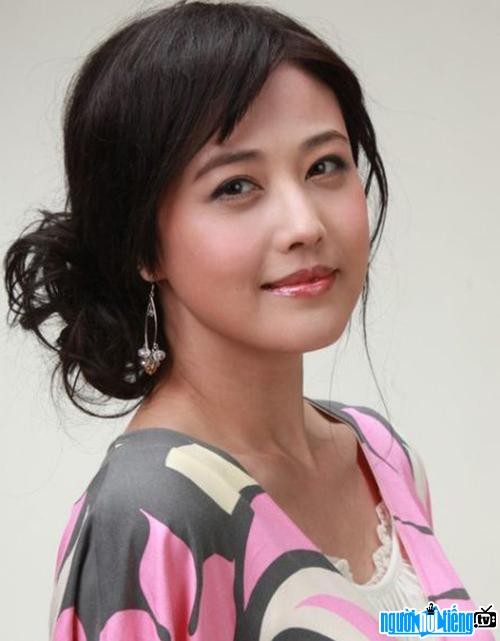 Look at the flawless beauty of actress Chau Hai My

Note about Performer Chau Hai My

Chau Hai My infomation and profile updated by nguoinoitieng.tv.
Born in 1966