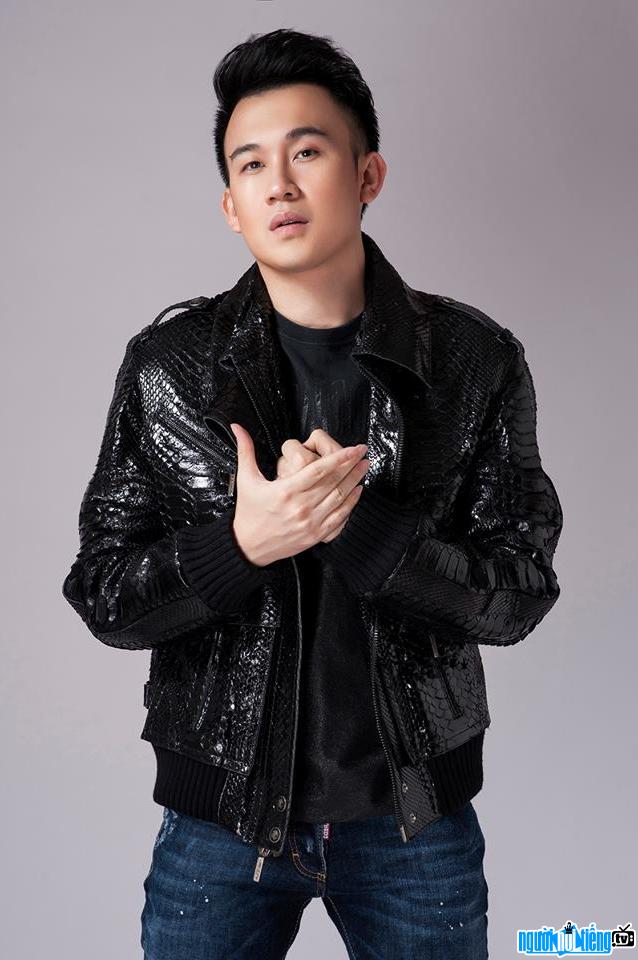 Who is Singer Duong Trieu Vu?
Duong Trieu Vu, born Vo Nguyen Tuan Linh, is a famous Vietnamese singer, loved by domestic audiences and the overseas Vietnamese community. He is the younger brother of the comedian in the South- artist Hoai Linh, and the first student of Hoai Linh. male singer Dam Vinh Hung.
In 1993, Duong Trieu Vu and his family moved to the US to settle down in the US. . After setting foot in the United States, each member of his family had to face many difficulties. In 1994, Duong Trieu Vu participated in a singing competition and won the first prize. Two years later, he continued to win this singing competition and officially became a solo singer at a church in Orlando, Florida. Since 2004, he started to become a singer of the Center Thuy Nga and started appearing in music shows. program Paris By Night. Since 2010, Duong Trieu Vu has returned to Vietnam for artistic activities.
On May 15, 2017, Duong Trieu Vu and Mr. Dam organized a celebration of soulmate, to celebrate nearly 15 years of sticking together. However, on social networks, there have been many rumors that the anniversary of the two male singers' soulmate is actually an "underground wedding". While many sources believe that Duong Trieu Vu and Mr. Dam used to love each other deeply for nearly 15 years, then MC Thuy Linh again revealed, both male singers broke up and suffered greatly because 15 years ago Vietnamese society was still not open to gay relationships.
Recently, Mr. Dam wrote a heart letter that he called "diary of 14 years and 9 months" with male singer Duong Trieu Vu to explain the relationship between the two. In the letter, Mr. Dam said that, during his 20 years of singing, he had to go through 15 years with many disparities, but beside him, he still had friends and colleagues who supported him. In particular, it was Duong Trieu Vu, who was always by his side, that's why the two had sympathy and companionship. This male singer also said that the relationship between him and Duong Trieu Vu is actually a soulmate.
Awards:
His albums:

- In 1993, when he was 9 years old, he had to emigrate to the US with his family. Every Lunar New Year and Mid-Autumn Festival, he still had the opportunity to participate in singing competitions.
- In 1994, he won the first prize and continued to win for the next 2 years. After that, Duong Trieu Vu became a solo singer and sang at a local church.
- In 2010, he officially returned to the country and joined the Vietnamese entertainment industry.

Duong Trieu Vu is the youngest in a family of 6 children, he soon showed a love for reading and music, especially the ability to memorize lyrics and music of songs. His parents were originally from Quang Nam but because of economic reasons they migrated to Dong Nai and then on to Cam Ranh, where his mother runs the Bao Sinh house Phuong Tram.

Who is Girl friend/ wife/ darling Singer Duong Trieu Vu?
He is the younger brother of comedian Hoai Linh and a close brother of singer Dam Vinh Hung 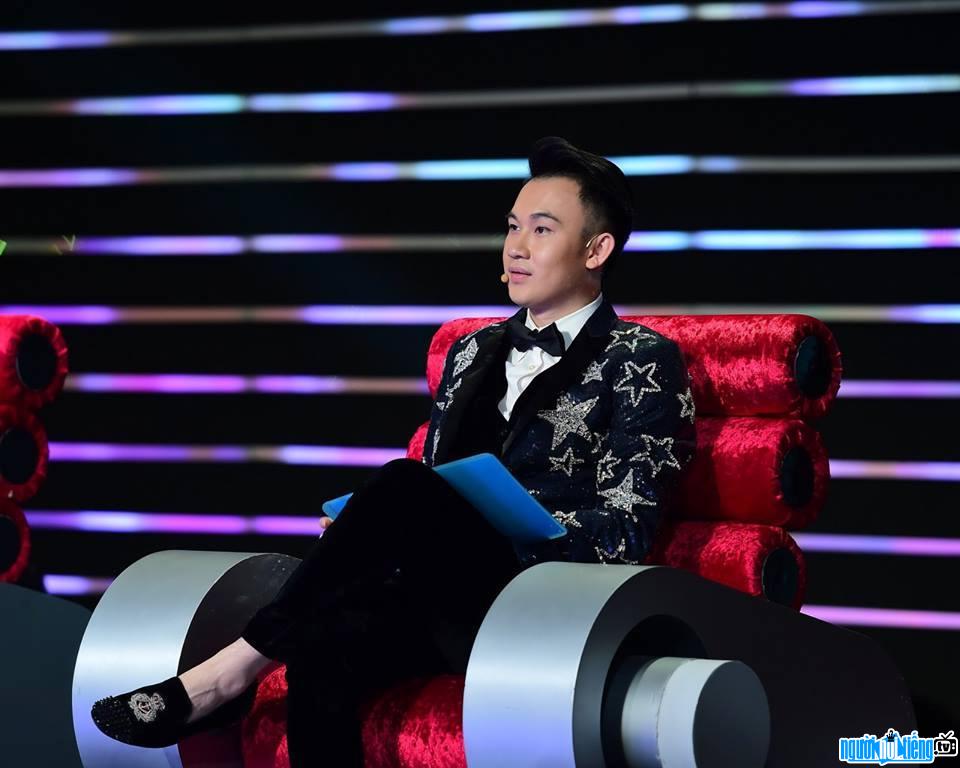 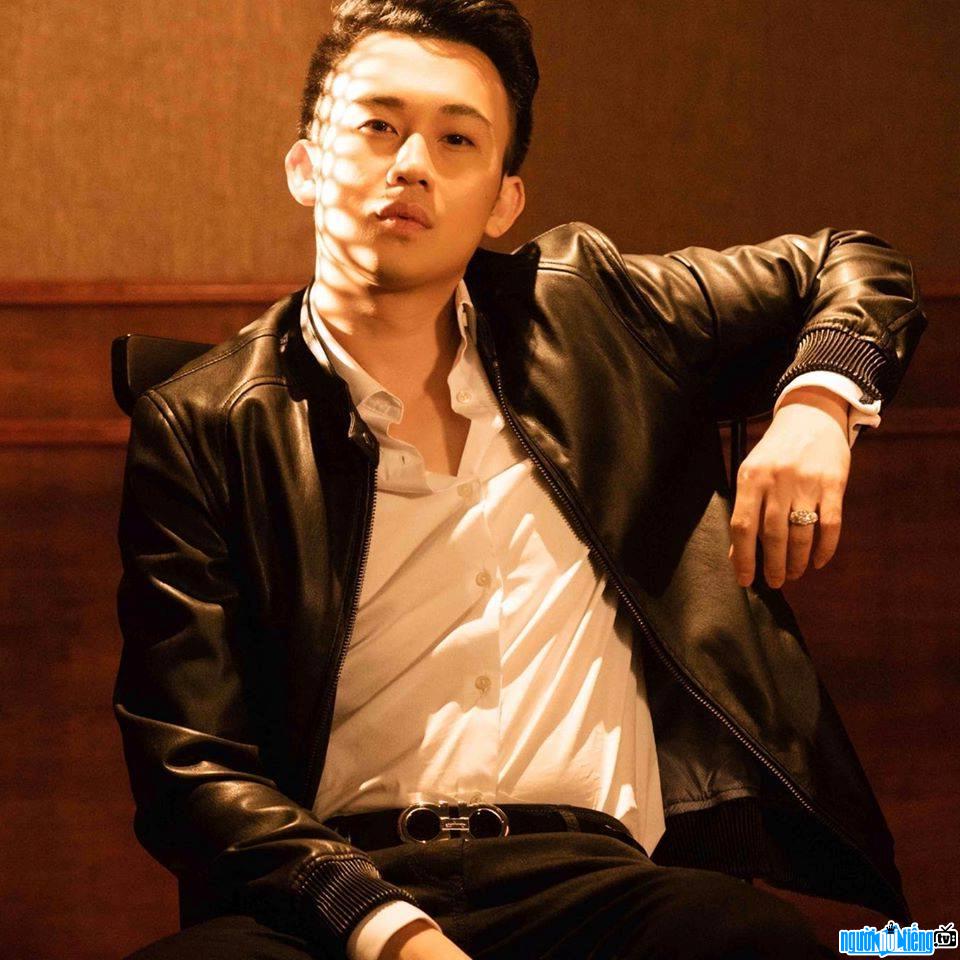 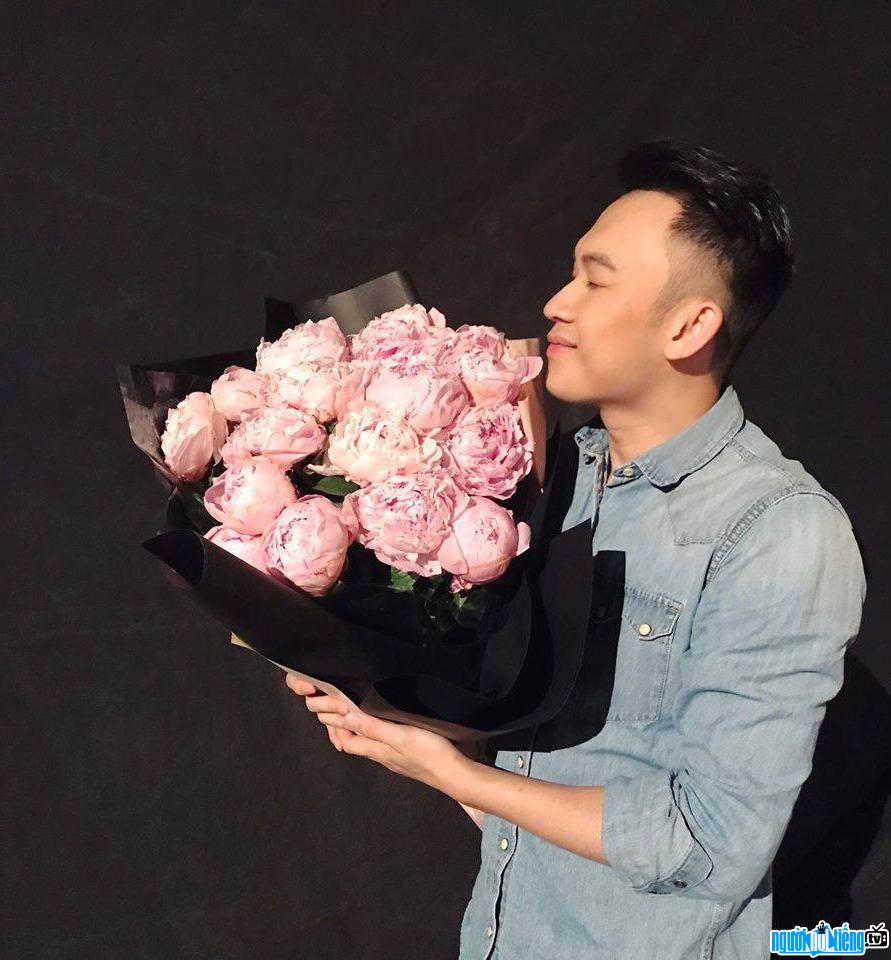 Duong Trieu Vu is a favorite male singer in Overseas 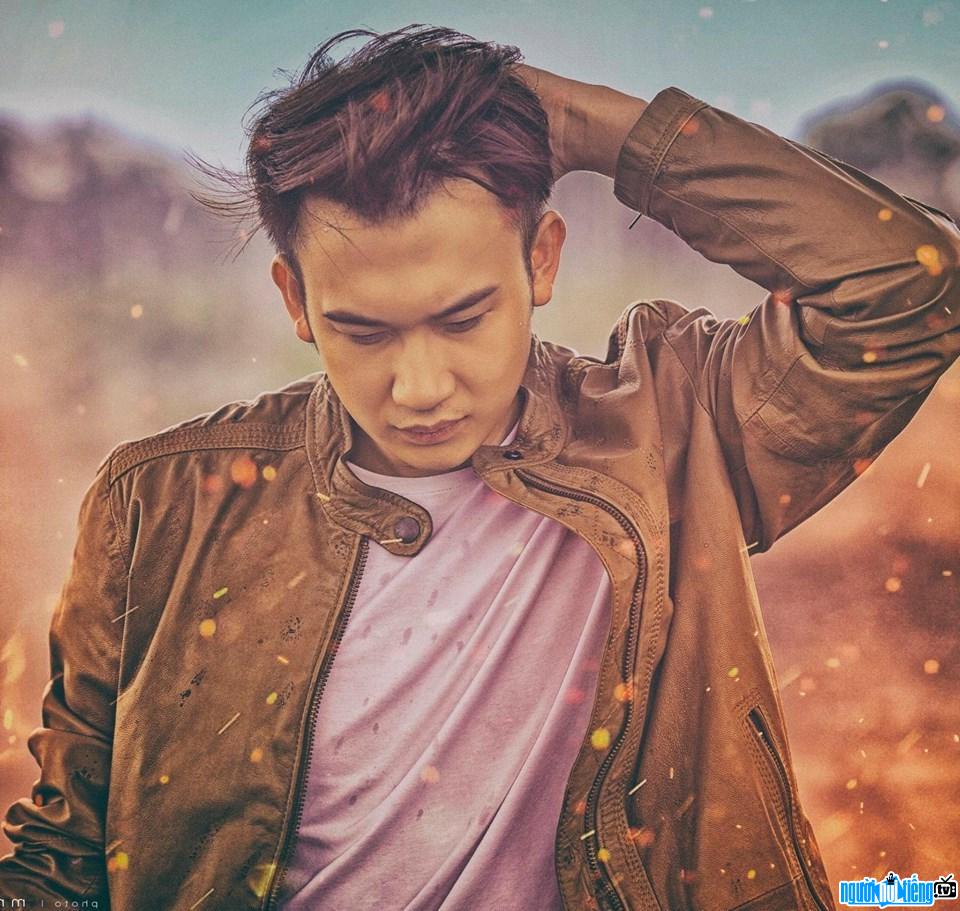 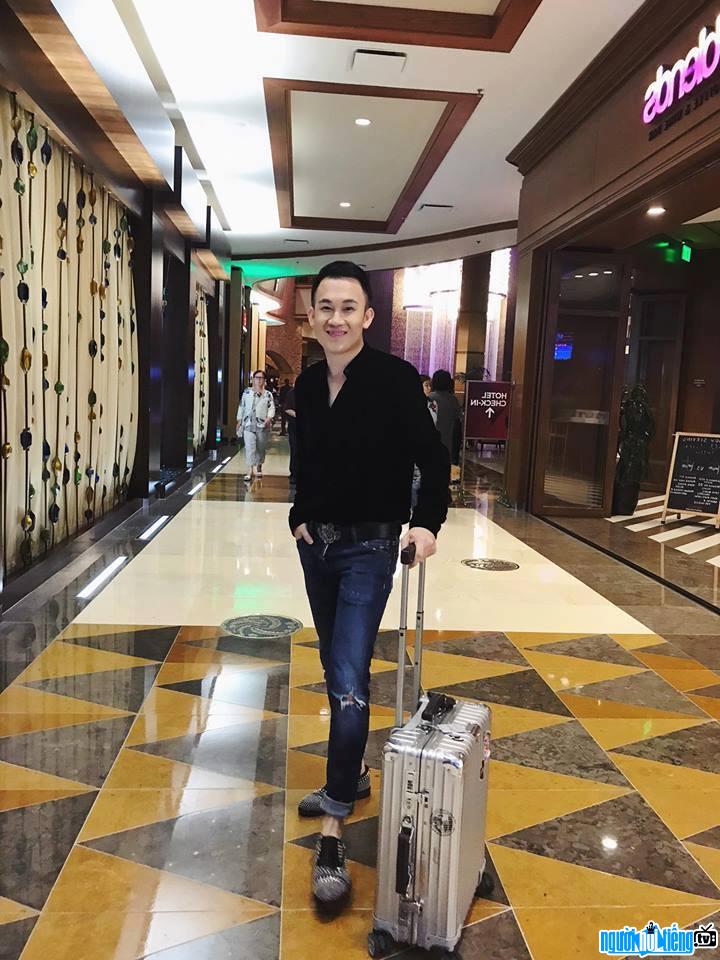