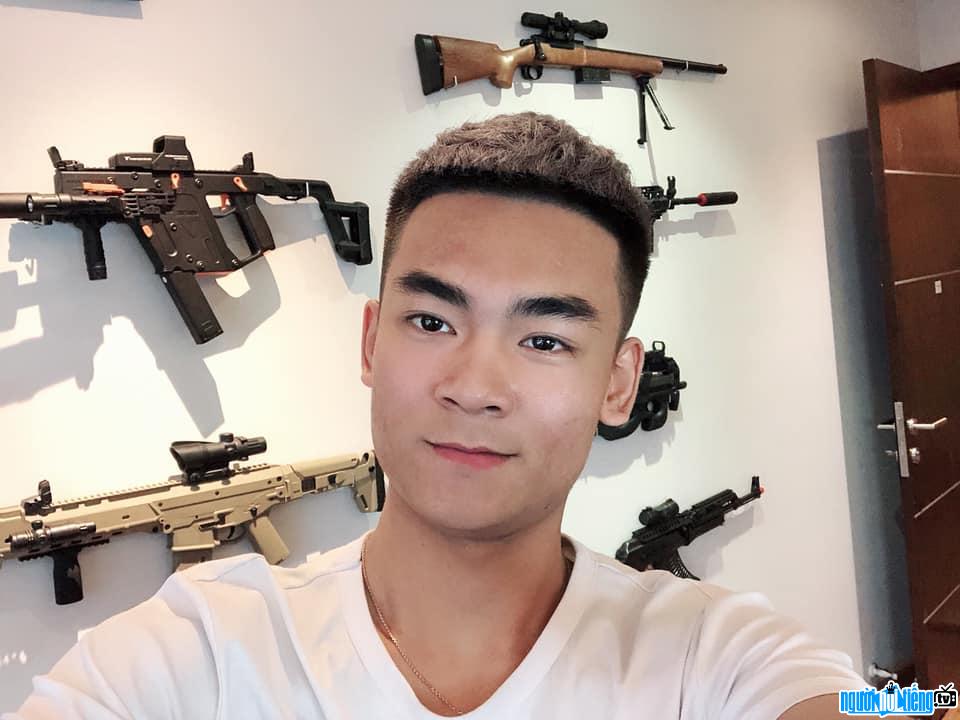 Who is Streamer Quang Cuon?
Quang Cuon's real name is Bui Ba Quang, he is currently a very famous Box Studio Streamer on the online community. On his personal Youtube channel attracted 1 million subscribers, and on his fanpage more than 884 thousand followers, an extremely "terrible" number.
To have the success like today, Quang Cuon had to put in a lot of effort. Since he was just a technical staff with a salary of only 2.5 - 3 million/month for Uyen Pu or Linh Ngoc Dam. But gradually he fell in love with the profession and earns up to 8 figures today.
On Quang Cuon's last birthday (April 4, 2019), he held an extremely magnificent party both to celebrate his birthday and to celebrate when he reached the milestone of 1 million Subs on the channel. Youtube.
Previously, he also surprised fans by showing off a new image of "buying" a luxury car at an extremely expensive price in early March. That is a Mazda C5 worth more than 1 billion VND. For Quang Cuon, buying this car is a big milestone in his life. That is the result that proves his efforts in the past time without fear of difficulties and suffering. There was even a time when he was kicked out of the house by his parents because he wanted to follow the streamer career and was also ridiculed, disparaged and even said insulting words by the entire online community when he was just a toddler. But perhaps that is the motivation for him to strive to rise up and become more and more mature, calmer, unconcerned with the world and works hard to pursue the goals he has set in life. He still has a lot of goals ahead of him and he will continue to try his best to get the best results.
Nowadays, in addition to being a famous gamer , Quang Cuon also entered the acting field when participating in short films for young people. If given the opportunity, Quang Cuon is not afraid to participate in reality TV shows, because according to him, it is a good opportunity to show his personality and identity better than when he interacts on livestream.
Sharing more about the future, Quang Cuon said that he will continue with his job as a Streamer until he can no longer continue. 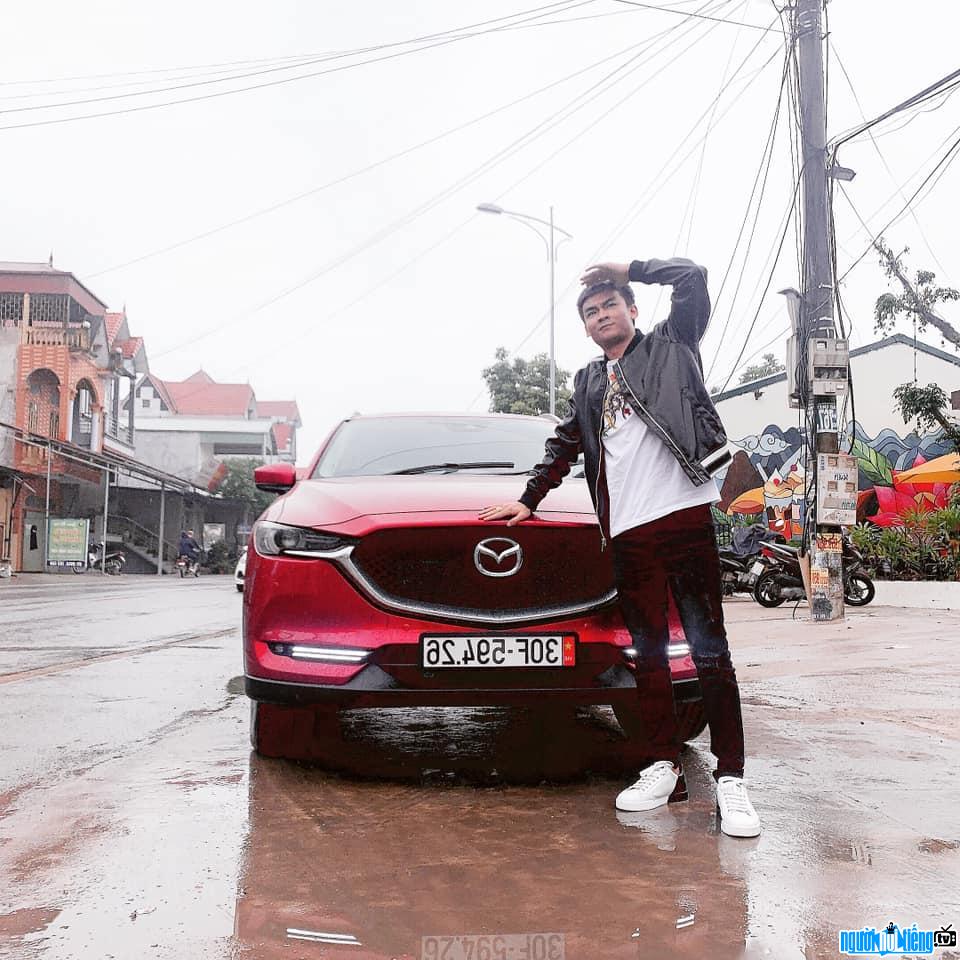 Streamer Quang Cuen on the luxury side 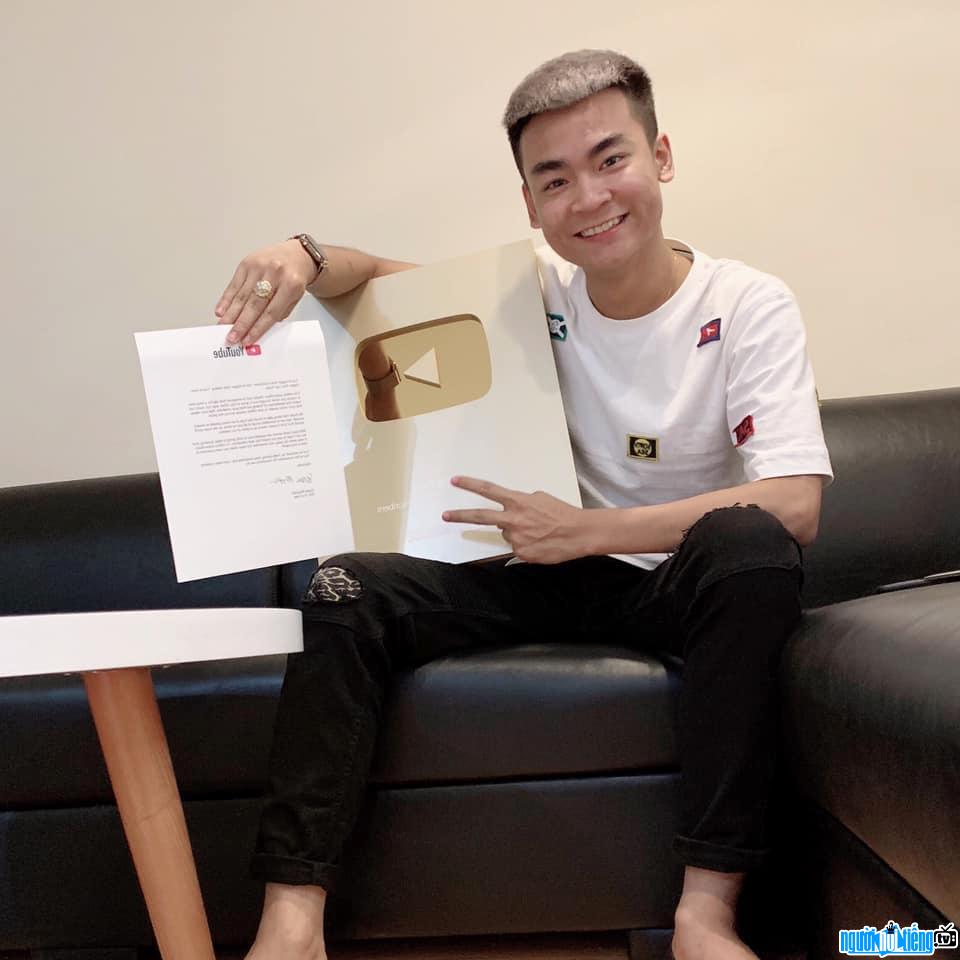 Events in the world in the birth year of Quang Cuon

Quang Cuon infomation and profile updated by nguoinoitieng.tv.
Born in 1999