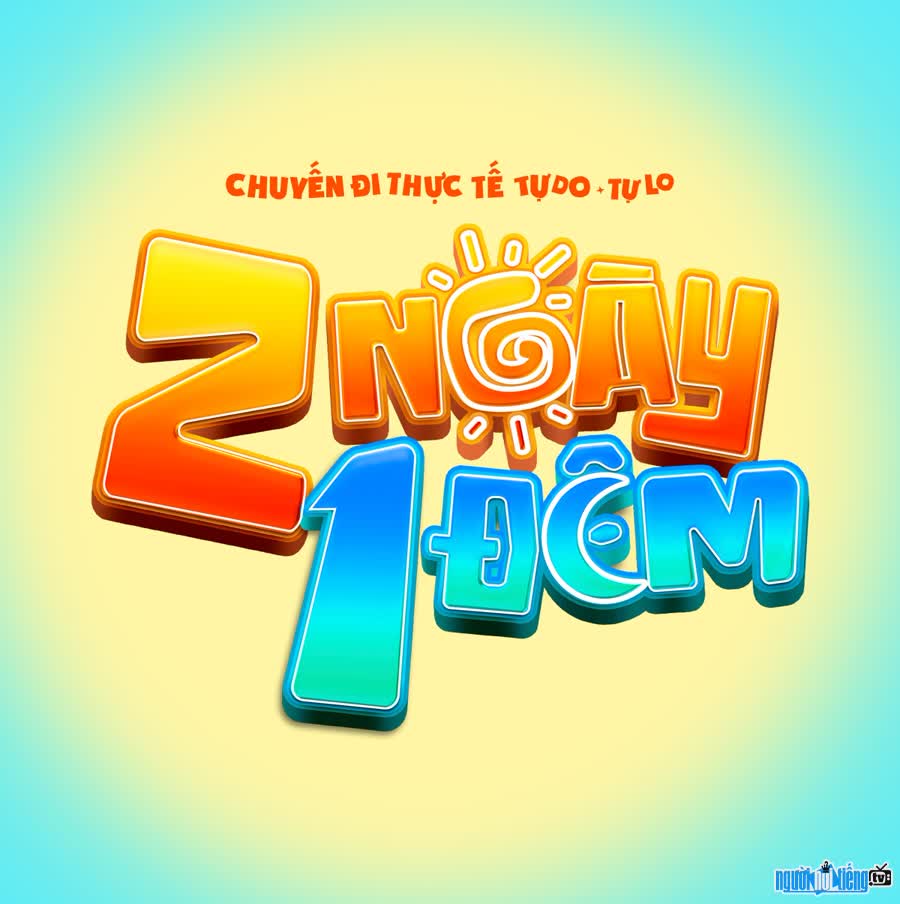 Television show 2 Days 1 Night is copyrighted from Korea, produced by producer Dong Tay Promotion. 2 Days 1 Night, which is one of the most popular reality shows in kimchi, has been broadcast for 10 years with 600 episodes released. With an interesting and meaningful format, KBS's 2 Days 1 Night won the Daesang 7 times and received awards from the Korean Ministry of Culture, Sports and Tourism.
Hold. True to the spirit of the original program, the Vietnamese version of 2 Days 1 Night was released with the slogan "Freedom - Self-care". The show gathers an all-male cast, who are the number one names in the Vietnamese entertainment industry: Truong Giang , Kieu Minh Tuan, Ngo Kien Huy, Le Duong Bao Lam , Cris Phan, HIEUTHUHAI. According to information announced in the press conference, the first season will have 17 episodes invested with a large budget, no less than Running Man Vietnam. The team has invested in a team of more than 30 cameras operating 24/24 and is expected to record in locations in 8 provinces and cities across the country.
2 Day 1 Night as well. is the reunion between "older brother" Truong Giang and "unlucky saint" Ngo Kien Huy - a very popular couple on the show Running Man. Besides the familiar faces in reality TV shows, Kieu Minh Tuan and HIEUTHUHAI are considered as new elements that will surprise the show. Kieu Minh Tuan said that he quite enjoyed and enjoyed the journey despite having to endure hardships, hardships, loss of image… Meanwhile, HIEUTHHUHAI, who was quiet, quiet, shared that the program was the occasion. for him to be closer to his colleagues, to experience life outside of nature.
The producer's representative said for the purpose of promoting tourism and culture. Culture of Vietnam, 2 Days 1 Night will be filmed in many locations, historical sites and scenic spots spanning 3 regions of the country. However, the game and challenge system is also designed to promote the locality, associated with the story and culture of each location that the 6 characters go through. Program 2 Days 1 Night – Freedom of Freedom begins broadcasting at 8:30 PM on Sunday, June 19, 2022 on channel HTV7.

The 2 Days 1 Night program is broadcast at 20:30 every Sunday on channel HTV7 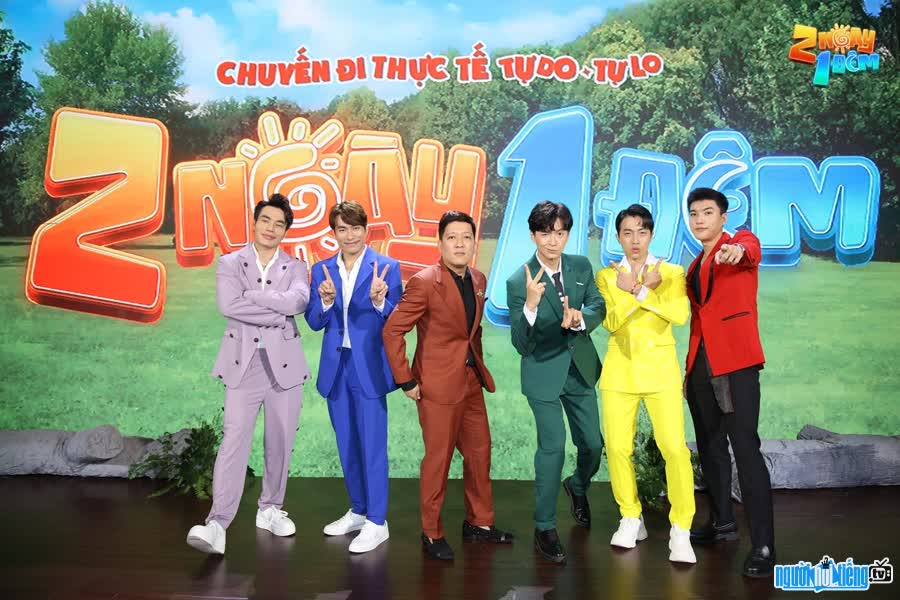 The 2 Days 1 Night program is a reality TV show 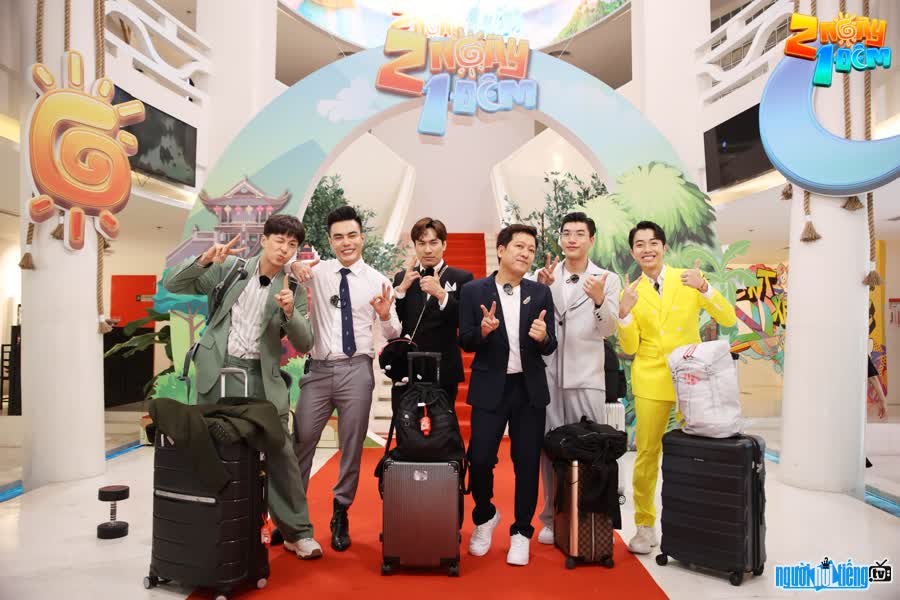 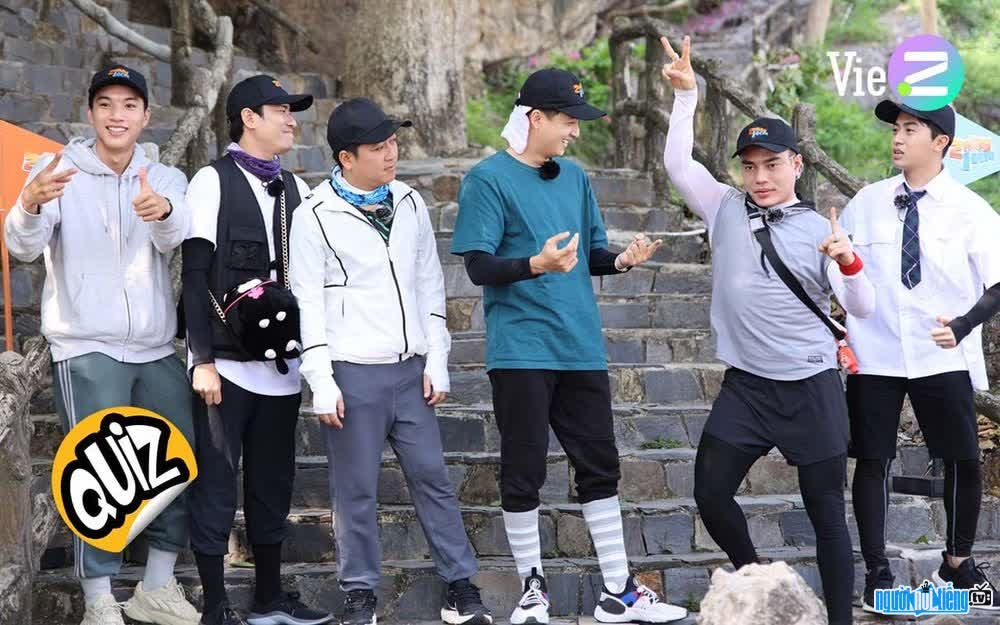 2 Ngay 1 Dem infomation and profile updated by nguoinoitieng.tv.
Born in 2022