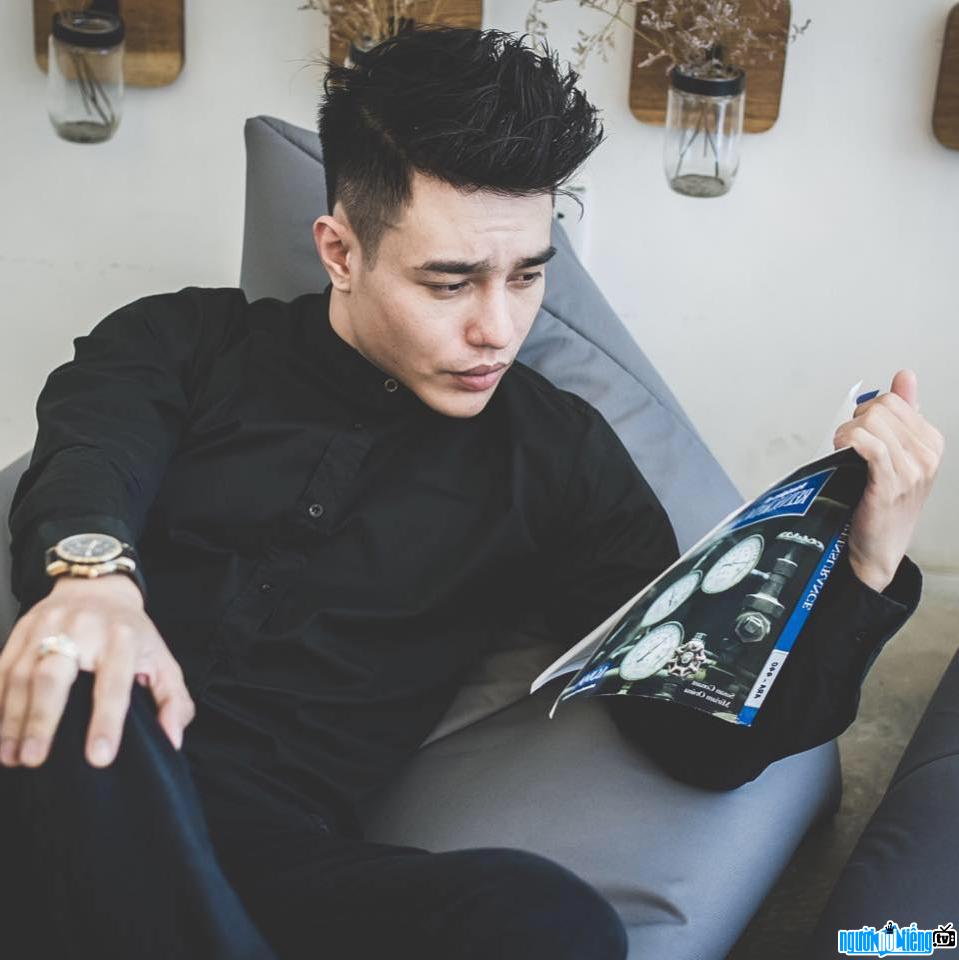 Who is Comedy artist Le Duong Bao Lam?
Le Duong Bao Lam is a comedian, who won the championship of the Laughing Trans-Vietnam Contest 2015.
Before participating in the program "Laughing through Vietnam" in 2015, Bao Lam studied at a university. Theater and Film School. He has worked in the profession for many years, although it is hard, his name is not known to many people. It was not until participating in "Laughing through Vietnam", that Bao Lam attracted the attention and enthusiastic support of the audience, helping him to win the highest position of the program. However, after leaving "Laughing through Vietnam" Bao Lam was quite tight-lipped, he rarely appeared in TV shows or gameshows.
Recently, this comedian surprised the audience when he organized the show. held a wedding ceremony on April 16 at Dong Nai. It is known that Bao Lam's life partner is Quynh Anh, a friend who studied at the School of Theater - Cinema. The couple had been dating for 7 years before deciding to move in. In Bao Lam's wedding ceremony, many brothers and friends of artists came to join in the fun and bless him and his wife. 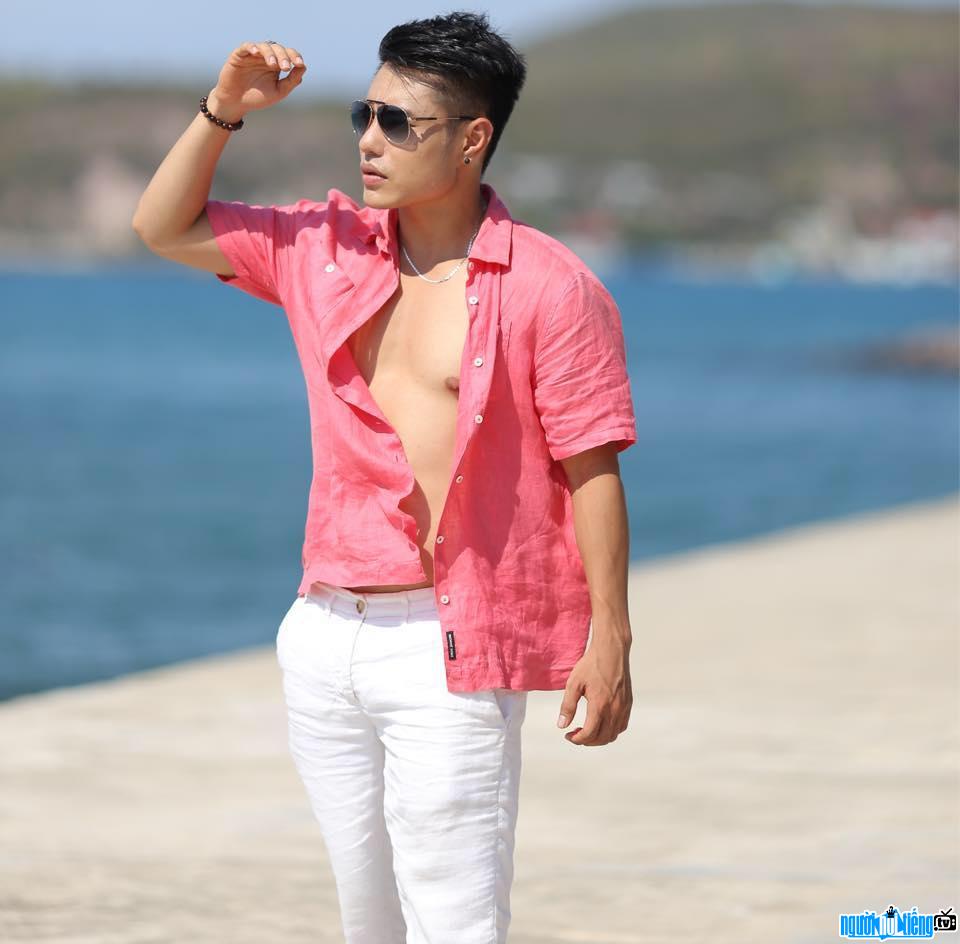 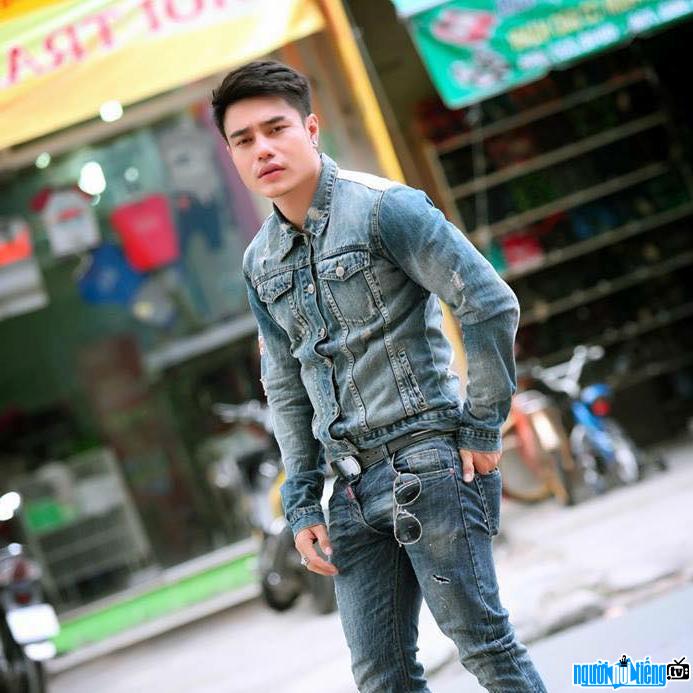 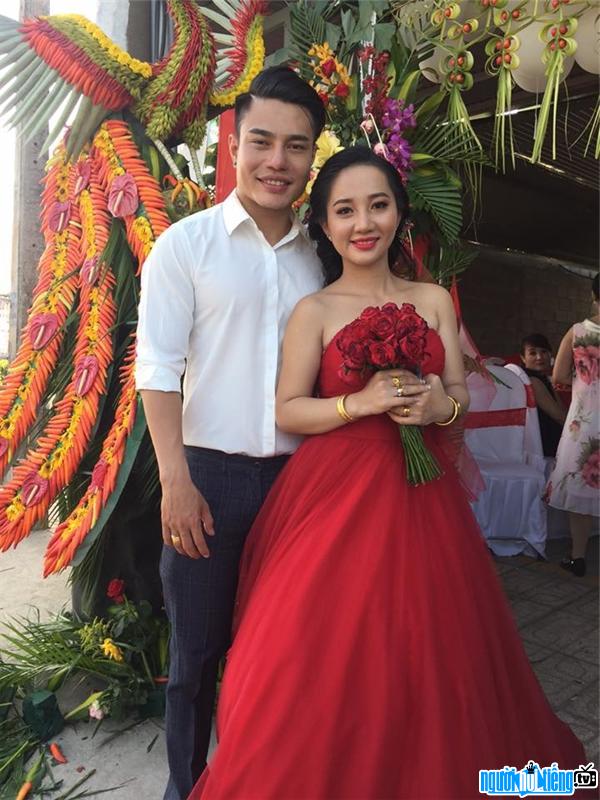 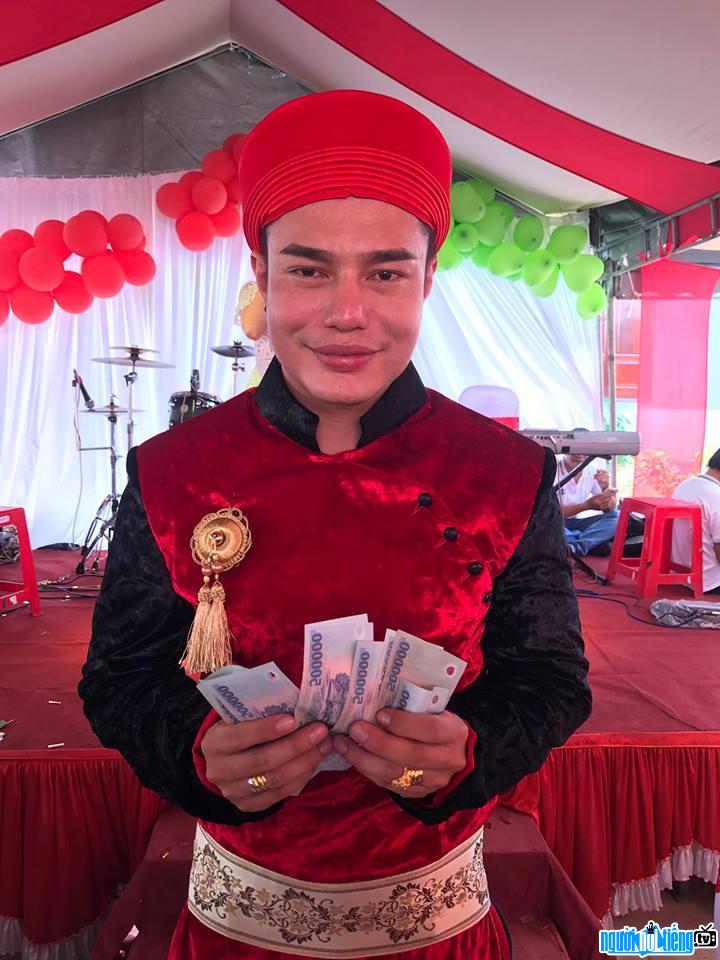