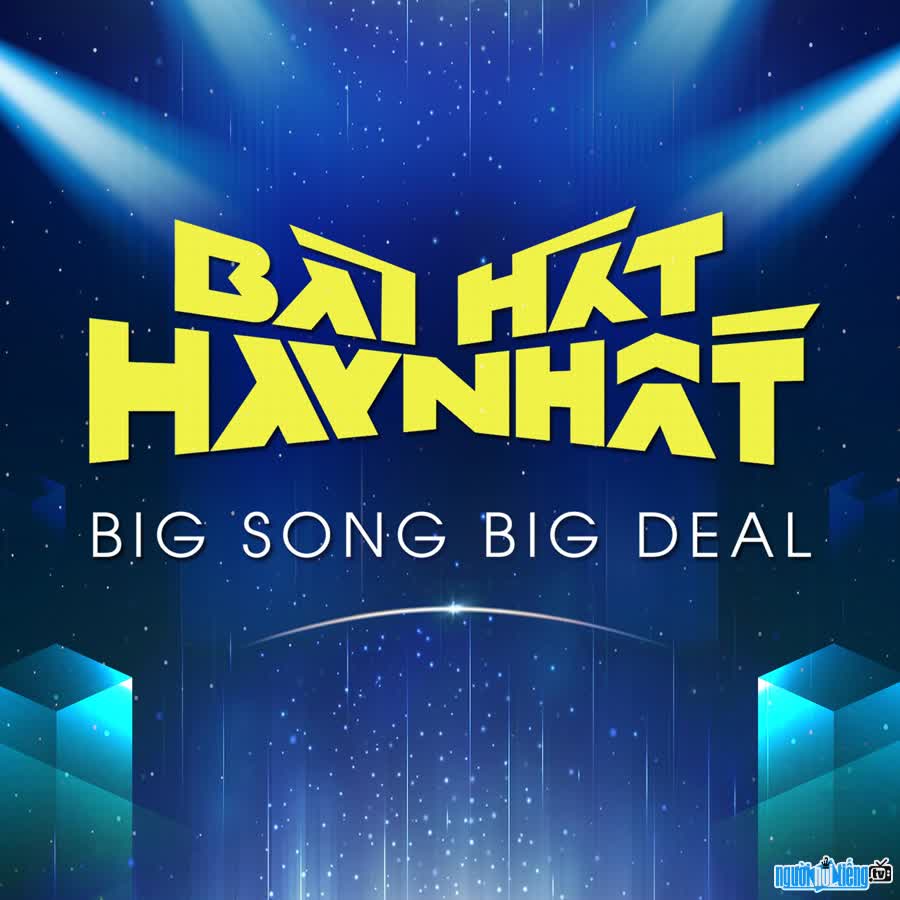 Following the success of the two broadcast seasons, after a period of preparation, the program "The best song version of Big Song Big Deal is officially aired at 9:15 pm, every Sunday on channel VTV3, from the day on. 2/10. First released in 2016, Best Song – Sing My Song quickly attracted the attention of domestic audiences by the novelty and excitement of a professional entertainment program. The singer-songwriter who came out of the Sing My Song contest has become famous faces: musician Hua Kim Tuyen, Bui Lan Huong, Phan Manh Quynh, LyLy, Hoang Dung, Gin Tuan Kiet, Trinh Thang Binh, Le Thien Hieu… However, the program was interrupted for a long time for many reasons o.
Best Song - Big Song Big Deal has many important changes in content. Notably, in addition to the participation of the powerful Vietnamese stars, as music advisors, judges and investors, there are also representatives of the banking and finance sector, company representatives. artist manager.
Talking about the innovation of the program, Mr. Nguyen Quang Minh - General Director of Cat Tien Sa Company, the program's production unit, said: " In 2016-2018, the best song was born, finding out the talented elements in music. Like other shows, until today, we have a list of 25 contestants who entered the official recording line.For many months, we searched from hundreds of contestants, then selected 25 contestants. participated in the final round. They are talented young people, showing very high musical ability, composing many genres. Even though they are not professional artists and singers, they showed their part in the competition. themselves excellently".
Accordingly, these Participating contestants not only demonstrated their ability to compose and perform by themselves, but soon afterwards, the investors present participated in "dealing" prices to acquire songs and invest in artistic creation. As the person "holding the balance" to select the outstanding contestants in the top 25 of the show, the casting judge - musician Hua Kim Tuyen said that he was surprised by what the contestants participating in "The best song Big Song Big Deal version" brought. The program is officially broadcast at 9:15 pm, every Sunday on channel VTV3, from October 2, 2022. 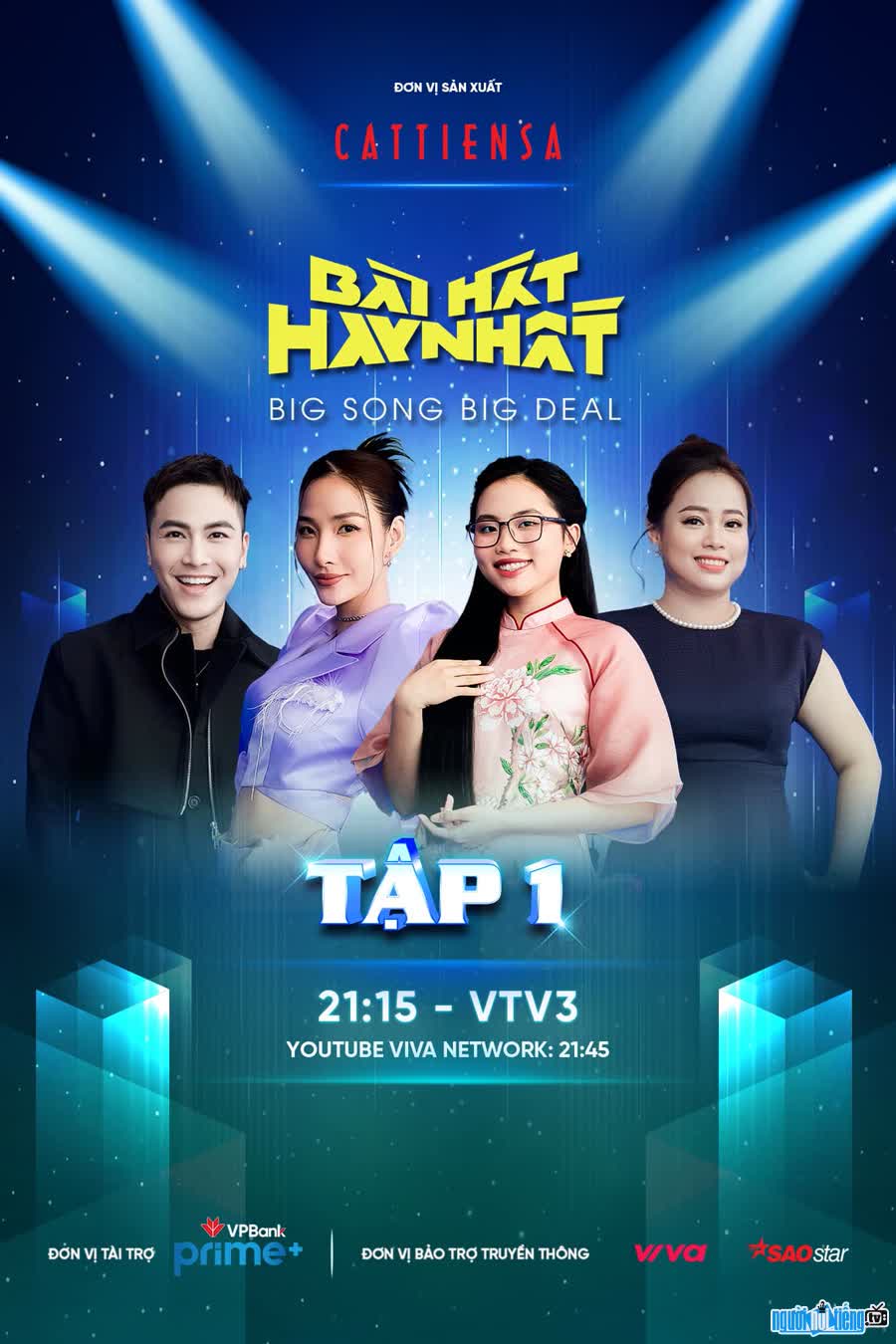