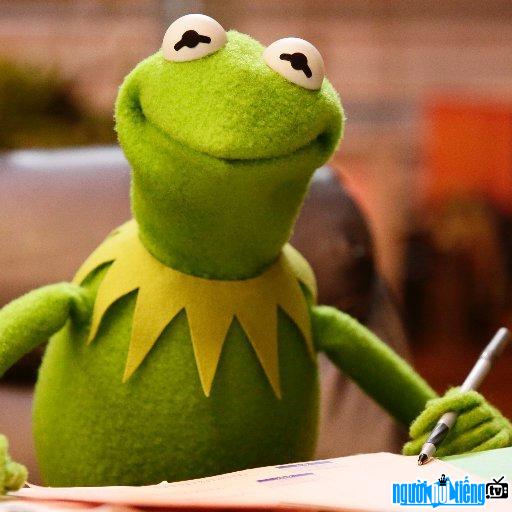 Who is Fictional characters Kermit The Frog?
Kermit the Frog is a character created by Jim Henson in the television series Muppet. First appearing in 1955, Kermit was the protagonist of many Muppet films. The character Kermit was originally performed by Henson until his death in 1990. The character was then voiced by Steve Whitmire until 2016 and is now performed by Frank Welker.
Kermit performed the hit singles "Bein 'Green" in 1970 and "Rainbow Connection" in 1979 for The Muppet Movie, the first feature-length feature film to feature the Muppets. The second song peaked at number 25 on the Billboard Hot 100. Kermit's iconic vocals and looks have been recognized worldwide since 2006, and in 2006 the character was credited as the author of Before You Leap: A Frog's Greatest Lesser Lesson is an "autobiographical book" from that character's point of view.
Kermit first appeared on the show Sam and Friends in 1955. Kermit's image was first created by Jim Henson's blue jacket and two ping-pong balls attached to his eyes.
Kermit was originally introduced to resemble a lizard-like creature. lizard, then the image of a frog and has been kept until now. Collar details are attached to give him a more frog-like appearance and hide the seam between his head and torso.
Kermit the Frog is built as a character who was born in Leland, Mississippi and has 2353 brothers. But in The Ellen DeGeneres Show in 2011, it was revealed that Kermit was from Louisiana. Kermit was the first frog among his brothers to leave the swamp and talk to humans and had a fateful encounter with a boy named Jim Henson.
But according to The Muppet Movie Kermit, Kermit is a The frog has talent and is headed to Hollywood to develop his career, along the way he meets the Muppets. Kermit the Frog has a close friend named Fozzie Bear.
Kermit the Frog was inducted into the Hollywood Walk of Fame on 11/14/2002.

Summary of Kermit The Frog profile 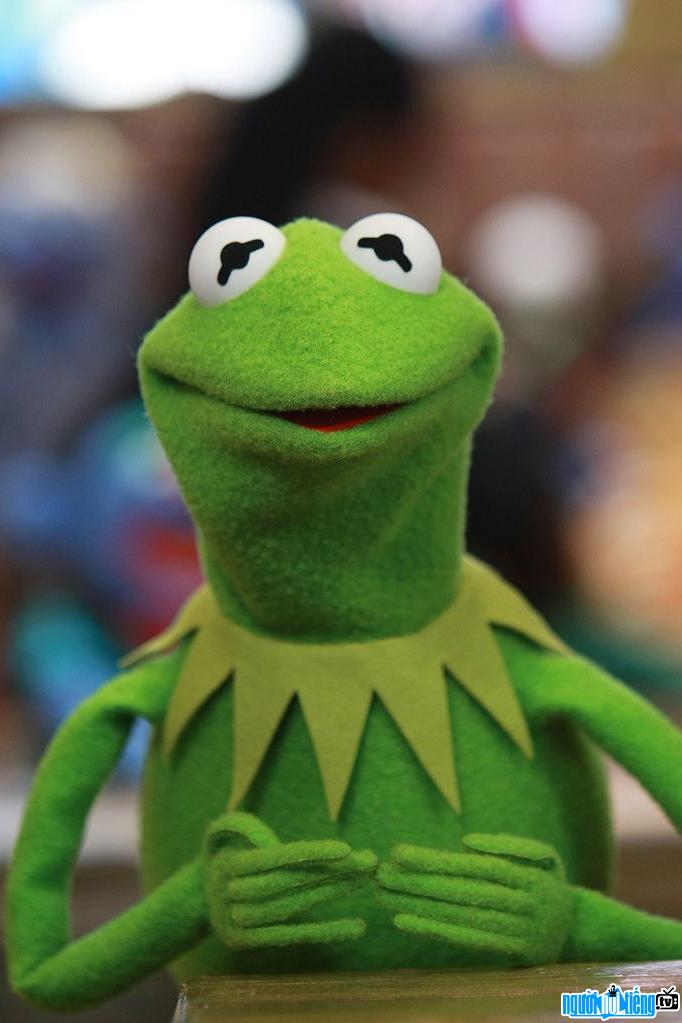 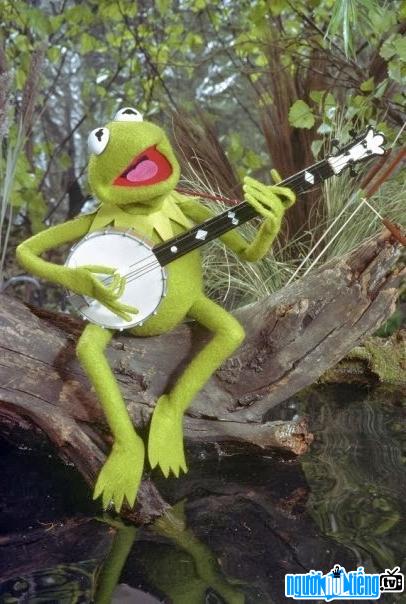 Kermit The Frog infomation and profile updated by nguoinoitieng.tv.
Born in 1955