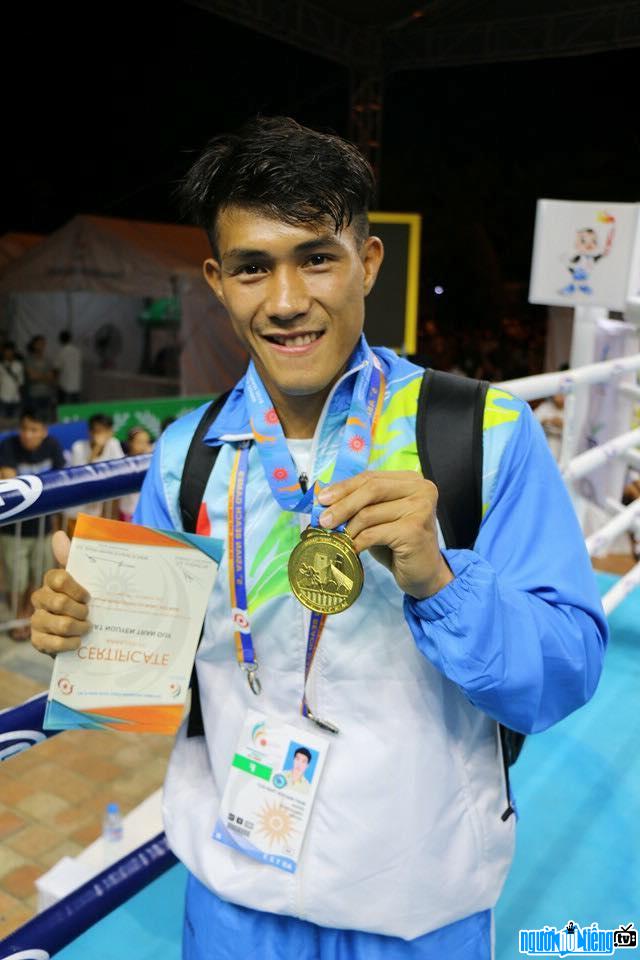 Who is Boxer Nguyen Tran Duy Nhat?
Nguyen Tran Duy Nhat is the name of the boxer mentioned a lot after he was crowned the B system of the 2016 World Championship Muay Thai Championship in Sweden. As a descendant of the late founder of the famous traditional martial art Tan Gia Quyen, he was dubbed the "lonely and defeated" of Muay village with attractive and fierce fighting styles along with many great prizes. small has won like 5 times the world champion in the semi-professional class, the Asian champion in 2012, won the silver medal at the 2009 Asian Indoor Games. Recently, in May 2017, boxer Nguyen Tran Duy Nhat won again. continued to win the Muay Thai Semi-Pro World Championship. With this achievement, he became the first Vietnamese boxer to win the world championship title 7 times in a row at the World Muay Thai tournament in Minsk, Belarus. Currently, boxer Nguyen Tran Duy Nhat is in the process of training to prepare for the 29th SEA Games with the goal of reaping gold for Vietnamese sports.
Being the descendant of the Vietnamese martial arts village, from a young age. He and his younger brother were soon sent to learn martial arts by their parents, inspiring their passion to continue the family's martial arts career. From the age of 3, Nguyen Tran Duy Nhat was exposed to martial arts until the age of 14, he became a boxer with many imprints in the domestic ring and until now with the efforts of Nguyen Tran himself. Duy Nhat became a famous professional boxer in the Vietnamese martial arts village.
In 2007, Nguyen Tran Duy Nhat packed his clothes and moved to Ho Chi Minh City to study at the City University of Physical Education and Sports Ho Chi Minh. Then in 2008, he registered to participate in the recruitment of the Ho Chi Minh City Muay team and he became one of the 4 selected contestants. In 2009, he made a strong impression when he won a silver medal at the Asian Martial Arts Games in Thailand, followed by other victories such as a silver medal at the 2009 Sea Games and a bronze medal at the 2013 Sea Games. .
In August 2012, he suffered a serious injury and was forced to suspend his work for a long time. On October 24, 2015, he won his first professional championship belt when he stepped into the professional ring for the first time, this success marked a big turning point for him.
In addition to martial arts, Singing and football, boxer Nguyen Tran Duy Nhat is also a big bike enthusiast, he has also spent a lot of money to pursue this passion. In 2016, he also established his own Muay Thai training center named Gym No. 1 Muay Club by himself as a coach. Currently, he also graduated from Ho Chi Minh City University of Physical Education and Sports and started training for younger generations.

Nguyen Tran Duy Nhat was born in a family with a martial tradition. He grew up from a family of 4 generations following martial arts, his father is martial artist Nguyen Tran Dieu who was one of the famous martial artists for a while; His mother is former MMA fighter Nguyen Thi Ngoc Anh (commonly known as Minh Anh Ngoc), she was one of the most famous female boxers in the country in the 1980s and an "unrivaled boxer". during his time playing in the country from 1982 to 1984. Under him he also has a younger brother named Nguyen Tran Tu Do. 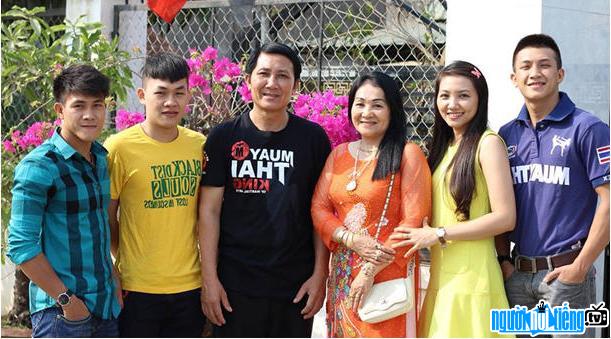 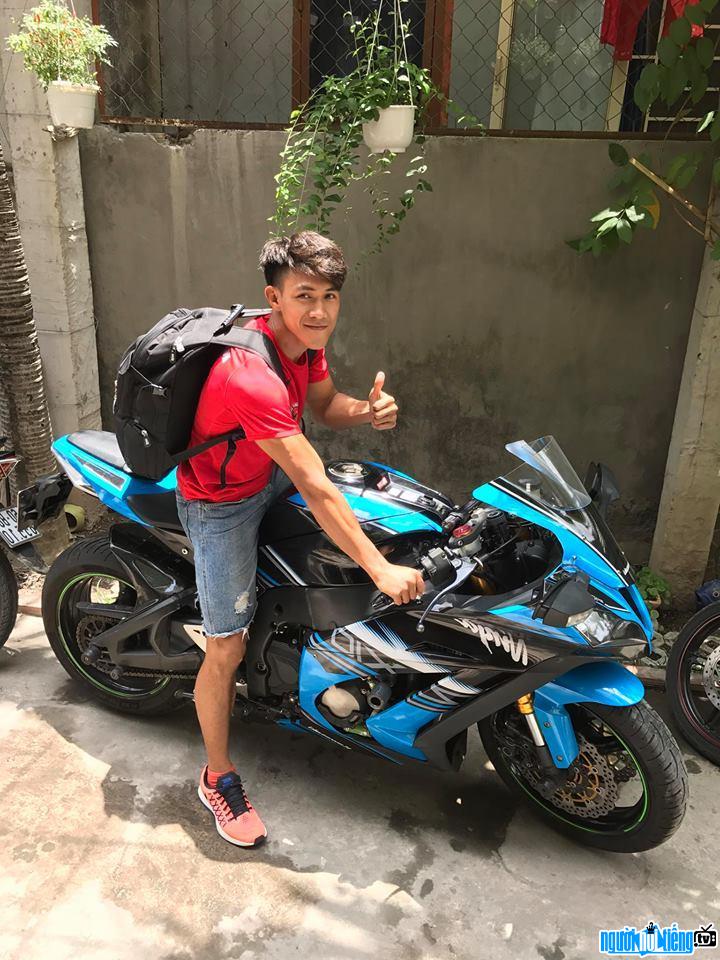 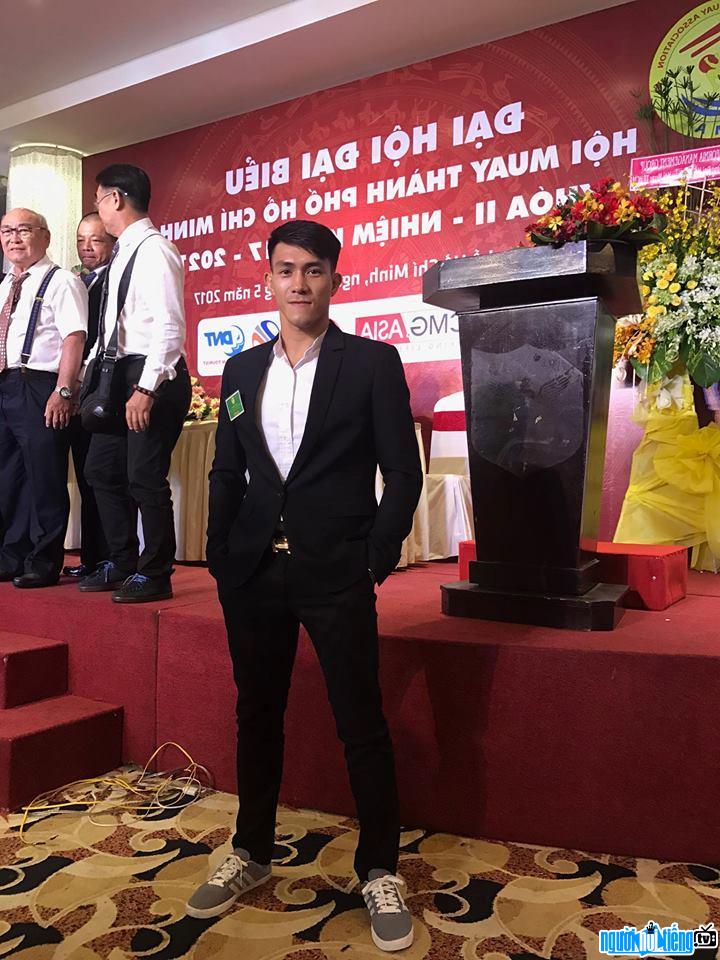 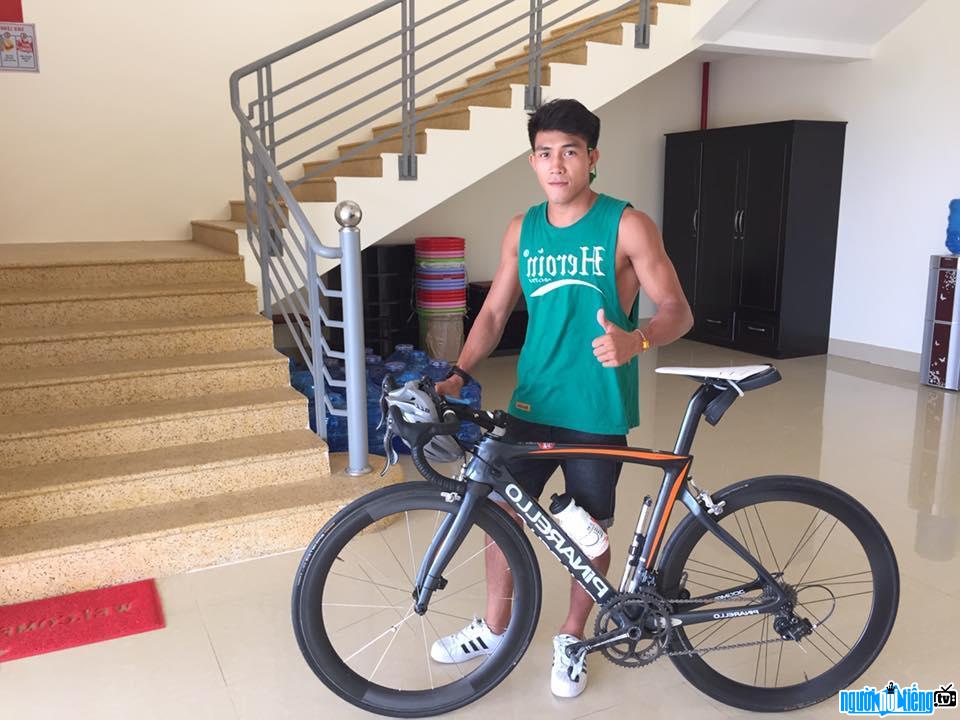 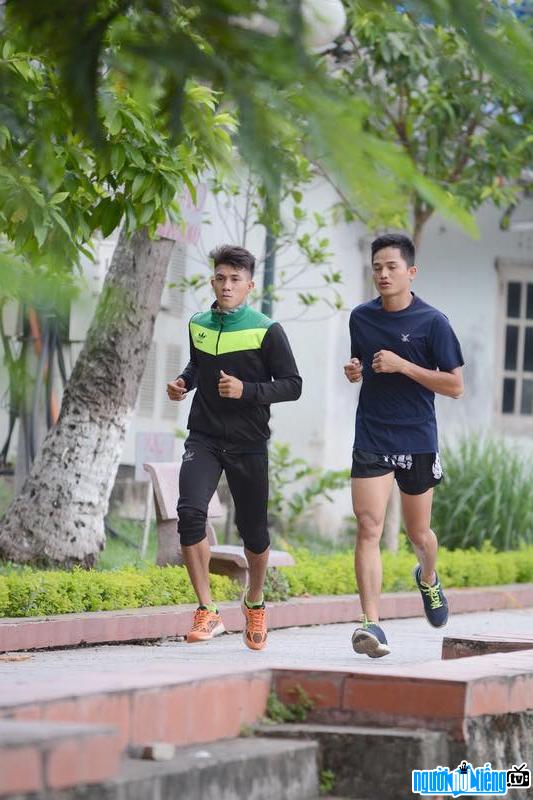