Who is Fictional characters Winnie The Pooh?
The character Winnie The Pooh appears in many publications of Disney comics, cartoons and his famous friends Tigger, Piglet and Eeyore. In the film, the aforementioned residents of the forest come together to find and rescue Christopher Robin, who has been kidnapped by a fictional perpetrator, while Pooh the bear is constantly haunted by a hunger for honey.
British writer AA Milne is the author of the story about the bear Pooh - the character who became a childhood friend around the world. The background of the story is from Christopher Robin Milne's birthday party - his son, Christopher Robin, was given a cream teddy bear that he later named Edward. This teddy bear has been a close friend to him during his childhood days. The friendship between a son and a teddy bear Edward made the writer AA Milne feel like interesting and come up with ideas for the work. This teddy bear, along with a bear named Winnie living in London Zoo and a swan named Pooh, became the main inspiration for writer AA Milne to create the character Winnie the Pooh. Winnie the Pooh character always appears next to other close friends, creating a lovely fairy tale world for childhood. And all the friends of Winnie the Pooh are also real, they are all stuffed animals of boy Christopher Robin - the writer's son, and also a character appearing in stories about bears. Pooh. Christopher Robin's stuffed animals have been personified as the Tigger, the Piglet, the Eeyore donkey, or the Kanga in writer AA Milne's story.
The Tale of the Bear. Pooh has been translated into many languages, the Latin version was first published in 1958. In 1960, that Latin version became the first and only book in Latin to be published. on the New York Times bestseller list. Pooh Bear and Friends is one of the most profitable characters in the world. Ownership of the work sold out to Disney in 2001 for £240 million, of which £30 million was donated to the Claire Milne Foundation (founded in 2002 by Christopher Robin Milne's daughter to help). people with disabilities in Devon and Cornwall). The profit that Pooh brings to Disney every year is worth £3 billion, second only to Mickey Mouse.

Summary of Winnie The Pooh profile 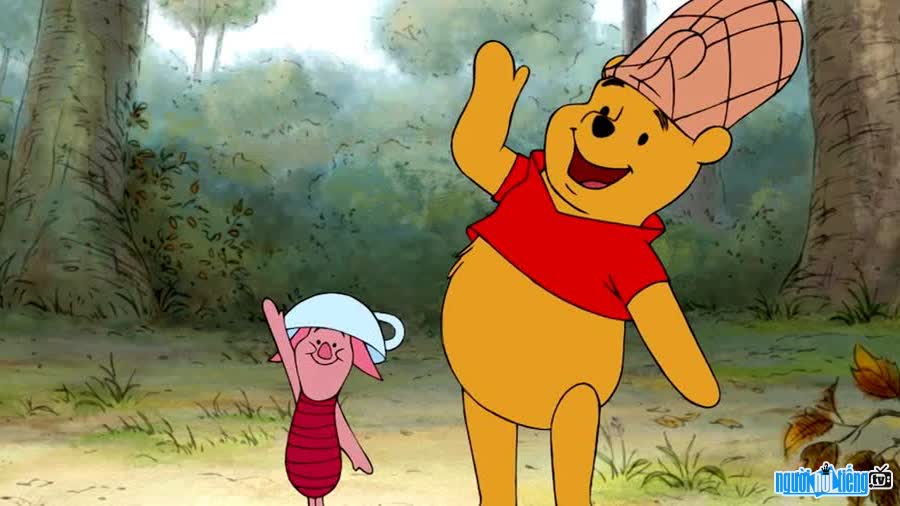 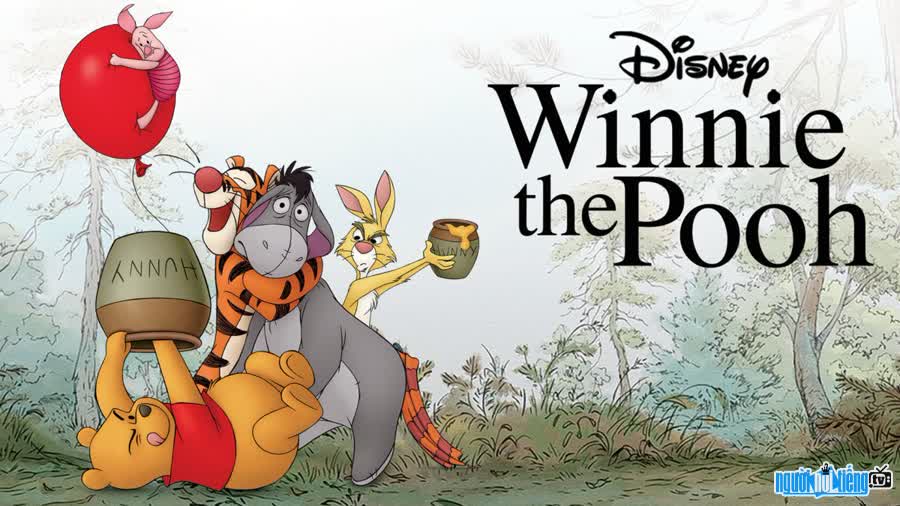 Winnie The Pooh infomation and profile updated by nguoinoitieng.tv.
Born in 1926