Who is Businessmen Nguyen Xuan Duc?
Entrepreneur Nguyen Xuan Duc, also known as Duc Mark is the founder of the famous Hair Institute. German Mark. Xuan Duc is known as a professional hair stylist who is Inspiring young Vietnamese generation. He is an example and motivation for young people on the path to building a career. Not only successful as a hair stylist, he is also a companion, support and help young people realize their passion for the hair profession.
Up to now, Duc Mark Hair Institute of the business. Nguyen Xuan Duc has trained hundreds and thousands of young people across the country. In particular, Duc Mark also opened a lot of free training classes to impart vocational skills to young people with difficult circumstances and missed opportunities
Nguyen Xuan Duc was born on October 1, 1989 in Hanoi city. Before becoming a professional hair stylist, he was a famous young man in Hanoi, with a lavish and liberal lifestyle. Therefore, he often changes hair styles and hair colors, but every time he looks at his new hairstyles and the skillful styling manipulations from the hairdressers, he feels very fascinated and wanted. One day I will be the one to create such beautiful hairstyles.
However, Duc Mark's journey to the profession was not without its difficulties. He used to attend a hair training course for 12 months but after only 8 months he gave up. Thought everything would stop there, but the passion in him was still burning. Therefore, Nguyen Xuan Duc was determined to learn the profession. After the second vocational course, he succeeded and gradually asserted himself. Initially, Duc Mark opened a salon in Ha Thanh. Once he had a certain influence, he started Nam Tien to further develop his career.
With her enthusiasm, Nguyen Xuan Duc has created the famous Duc Mark Hair Institute brand and won the hearts of thousands of customers. Currently, Duc Mark Hair Institute of businessman Nguyen Xuan Duc is not only an address to bring customers beautiful hair, but it is also a "cradle" to help young people who love hair work realize their passions. 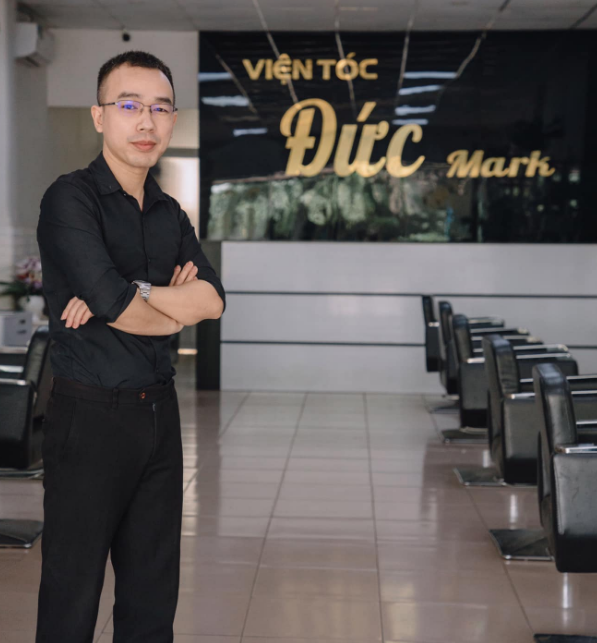 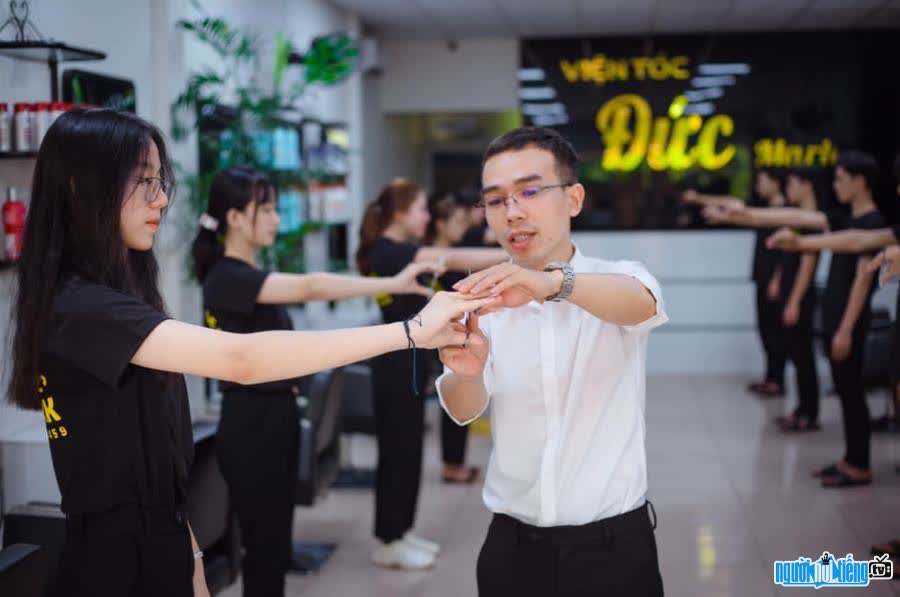