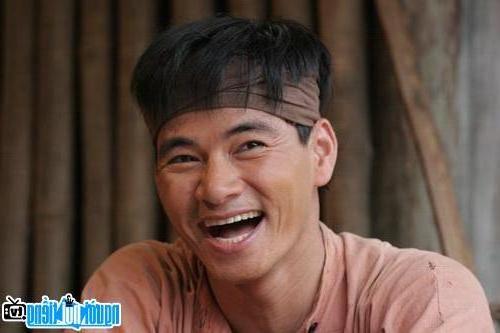 Who is Comedy artist Xuan Bac?
Artist Xuan Bac is one of the comedians, an expensive MC show in the North. Xuan Bac's full name is Nguyen Xuan Bac. He was awarded the title of Distinguished Artist on January 10, 2016. He became famous from the role of the guy Mountain in the movie "Waves at the bottom of the river". After participating in the program "Meet the Weekend", a popular entertainment program of VTV3, Xuan Bac's name became even more famous. After that, he participated in many other TV shows such as: Chasing pictures to catch words, Rotating Q&A, Meet at the end of the year... The actor also made a special impression with his role as Nam Cao in the show Meet At the end of the year.
On September 1, 2016, Xuan Bac was announced by the Ministry of Culture, Sports and Tourism to appoint him to the position of Deputy Director of the Vietnam Drama Theater. It is known that this appointment comes from the proposal of the Vietnam Drama Theater to the Ministry and has been approved by the Ministry. Immediately after this decision was announced, Xuan Bac's relatives and friends sent him congratulations and shared this joy with him. The appointment of Xuan Bac to the position of Deputy Director of the Vietnam Drama Theater also received support from the public, because what Xuan Bac has contributed to the country's artistic career is too great.

From 1982 - 1987, Xuan Bac attended Hoa Binh Primary School, Thanh Mieu Ward, City. Viet Tri, Phu Tho. He attended middle school at junior high school Ly Tu Trong, ward Thanh Mieu, City. Viet Tri. , Phu Tho from 1987 - 1991. After that, he attended Viet Tri Industrial High School, and graduated in 1994.
In 1998, Xuan Bac graduated from Hanoi University of Theater and Cinema. After receiving a university degree, he was accepted to work at the Vietnam Drama Theater and MC for a number of television programs.
On November 30, 2010, Xuan Bac was selected as UNICEF Goodwill Ambassador for clean water and sanitation.

In 2006 Xuan Bac married his wife Nguyen Hong Nhung and now has 2 sons.
Few people know that Xuan Bac's wife is the one who stands on the same stage together and co-stars in a comedy skit "Confession over the phone". 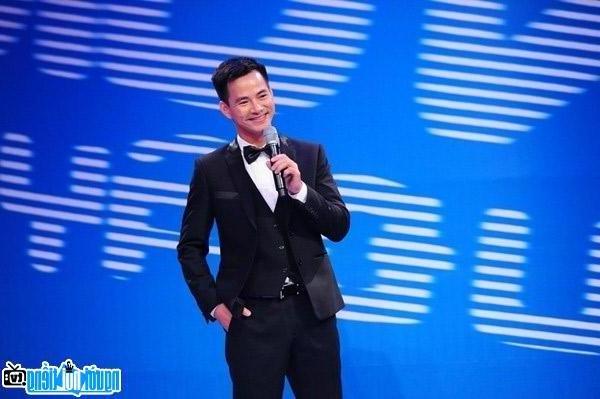 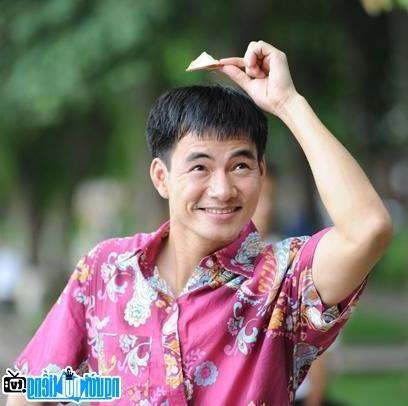 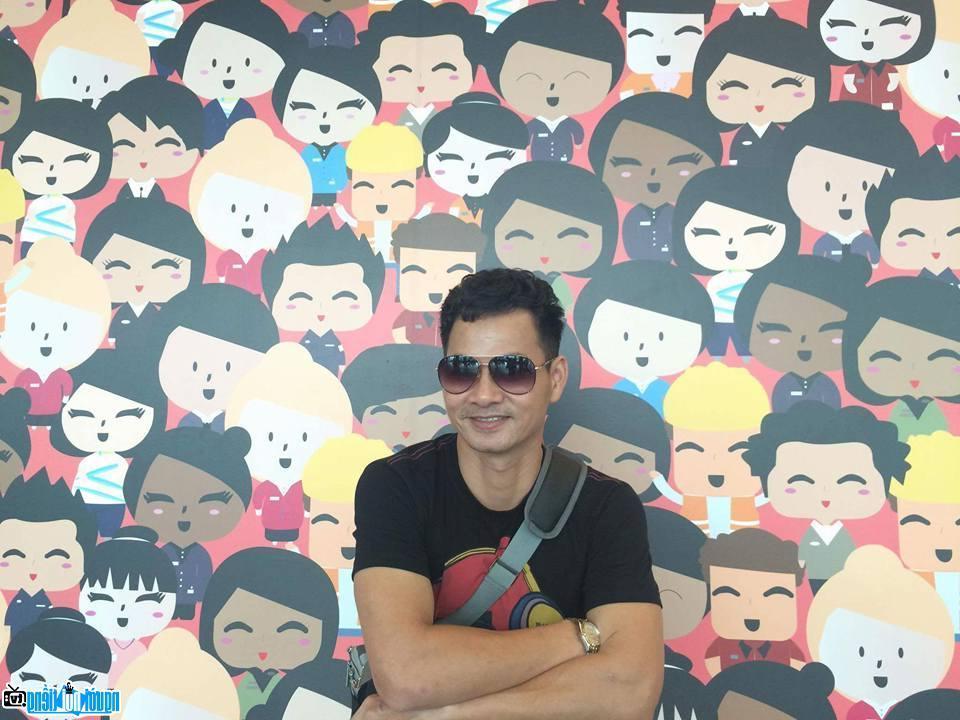 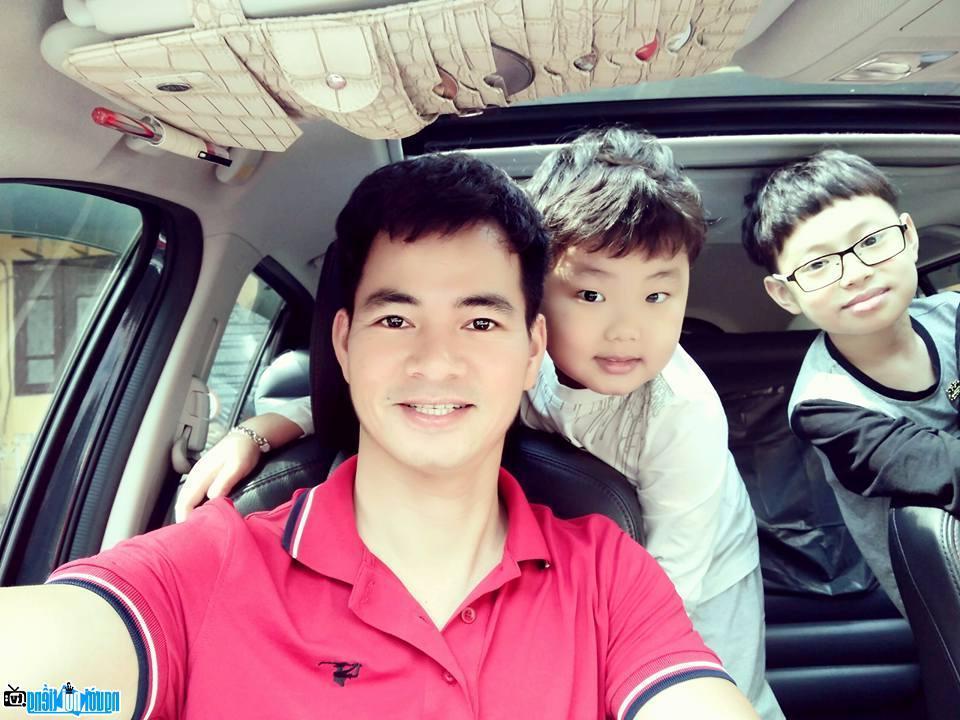 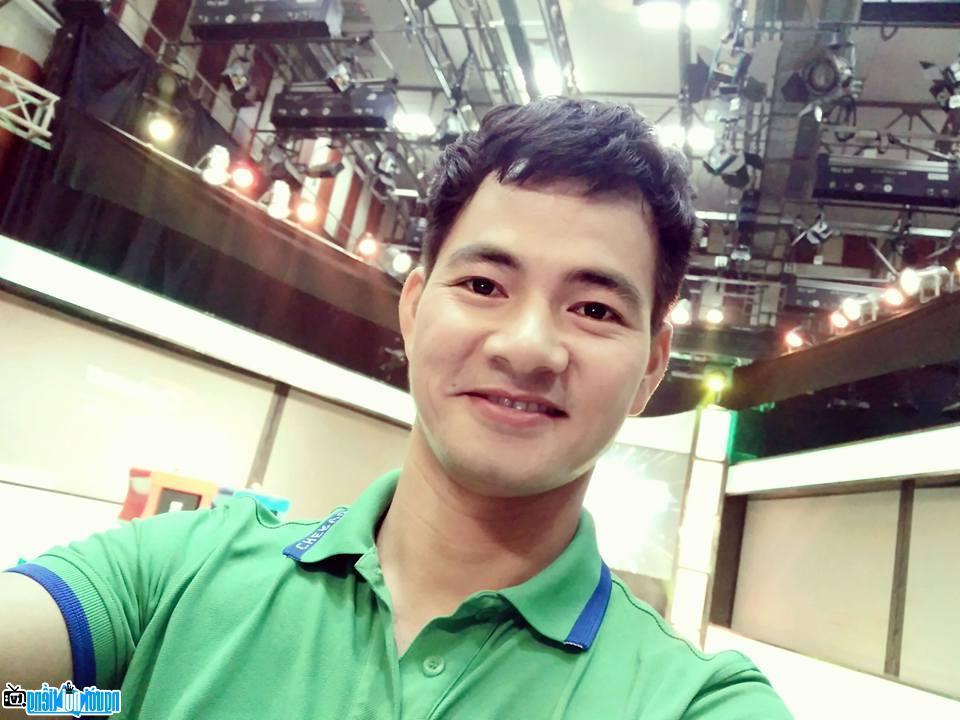 Famous comedian of Phu Tho - Vietnam

Events in the world in the birth year of Xuan Bac

Xuan Bac infomation and profile updated by nguoinoitieng.tv.
Born in 1976