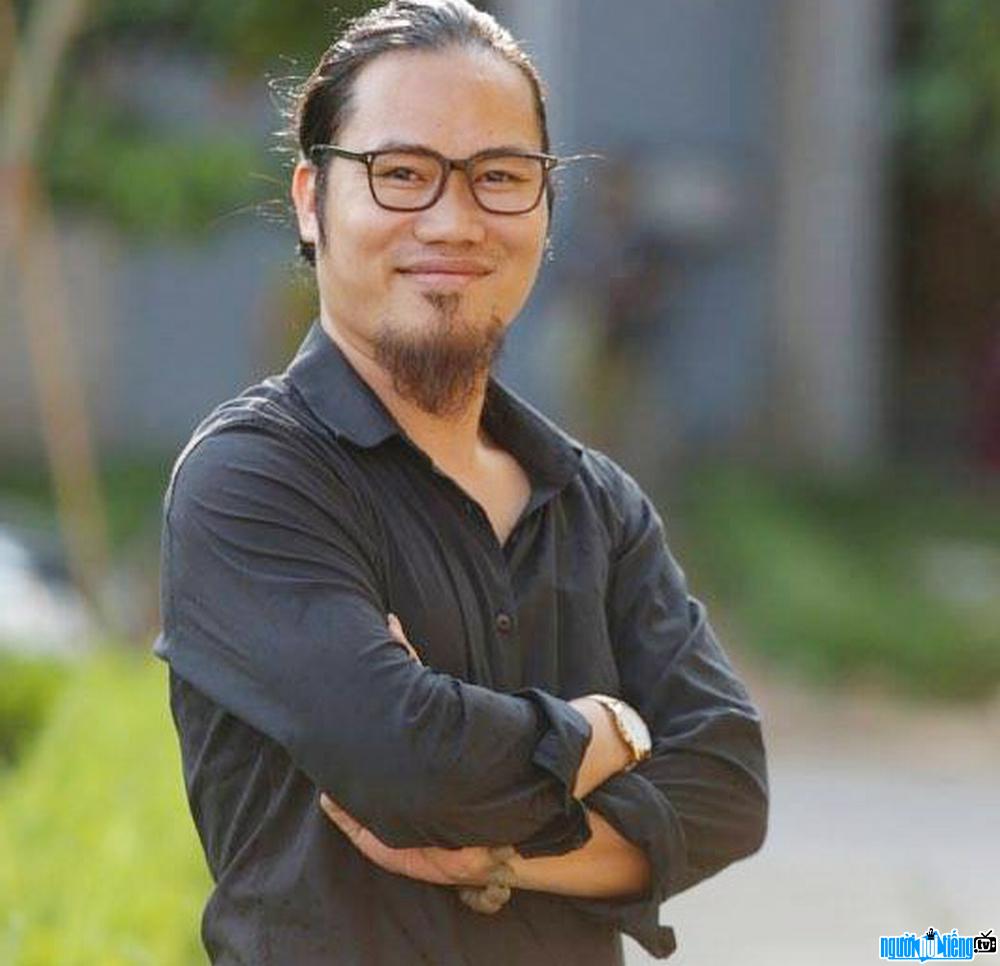 Who is Comedy artist Vuong Rau?
Comedian Vuong Rau, whose real name is Nguyen Cong Vuong, is considered one of the talented comedians of Vietnam. He is a familiar face to the audience in programs such as Weekend Meet Up, Laugh Corner, New Year's Eve Gala, Get Married Before New Year's Eve, Ky Phung Rivals, Teacher Going to the Streets... Most of his products All of them made a deep impression on the audience and made their own mark for his artistic comedy.
From 1986 to 1999, artist Vuong Rau studied at Xuan Hong B Primary School, then those are Xuan Hong B Middle School and Xuan Truong A High School After graduating from high school, he started his artistic path in 1999 and started taking acting classes at Theater School. Hanoi theater and cinema. In 2000, after completing the acting course, he worked as a collaborator for the Vietnam Television Film Production Center until 2005.
Then, from 2007 to 2011 he studied Directing at the School of Theater Hanoi Theater & Cinema after graduating so far he is one of the few artists who produce their own comedy productions. Immediately after his comedy products were born, he received a lot of compliments from friends, colleagues and especially from a large audience. With the criterion of making art seriously, each of his products is born with his enthusiasm and with all the artists and brothers and sisters who contribute to it, he is also a person who is not "Satisfying the audience" without regard to other problems. For him, an artist must live with heart and enthusiasm.
It can be said that the humor in each of Vuong's skits is so special that it makes the audience laugh from his funny but cold face. along with his colorful and nuanced language and charming voice, all of these factors have made him successful in his career today. 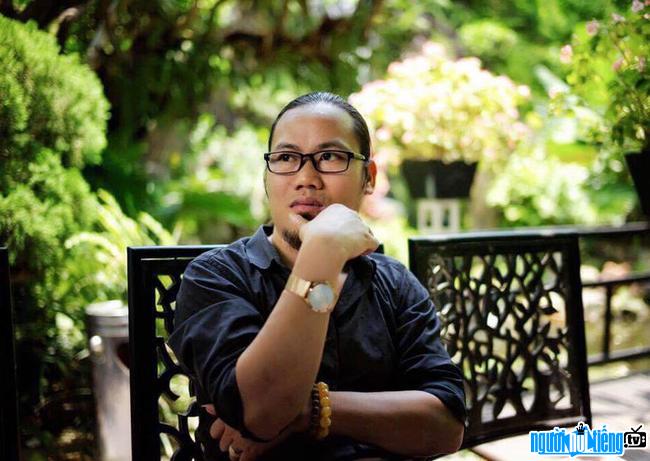 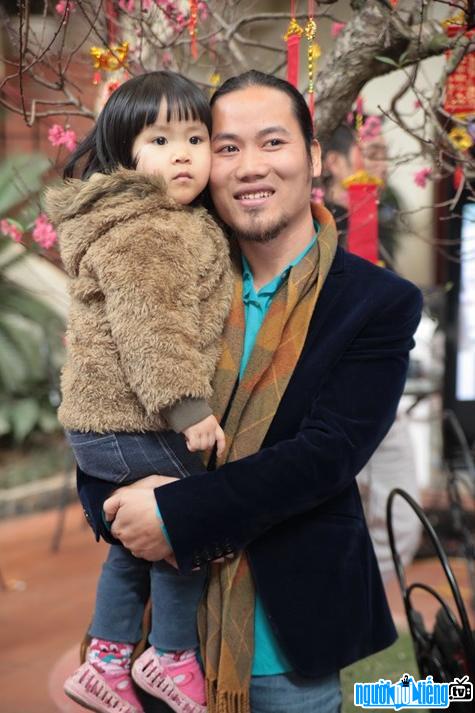 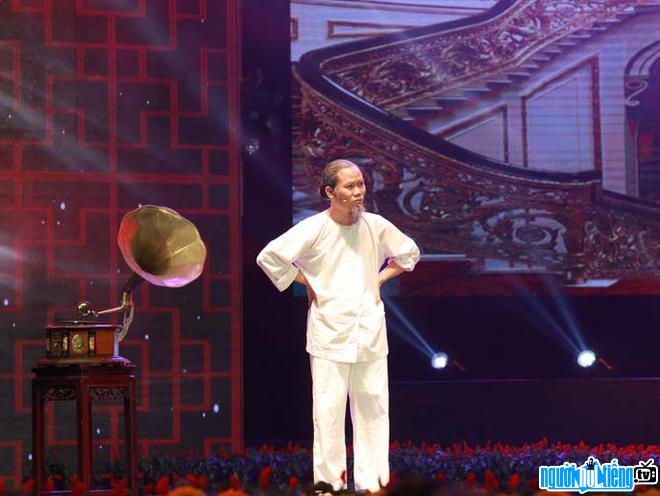 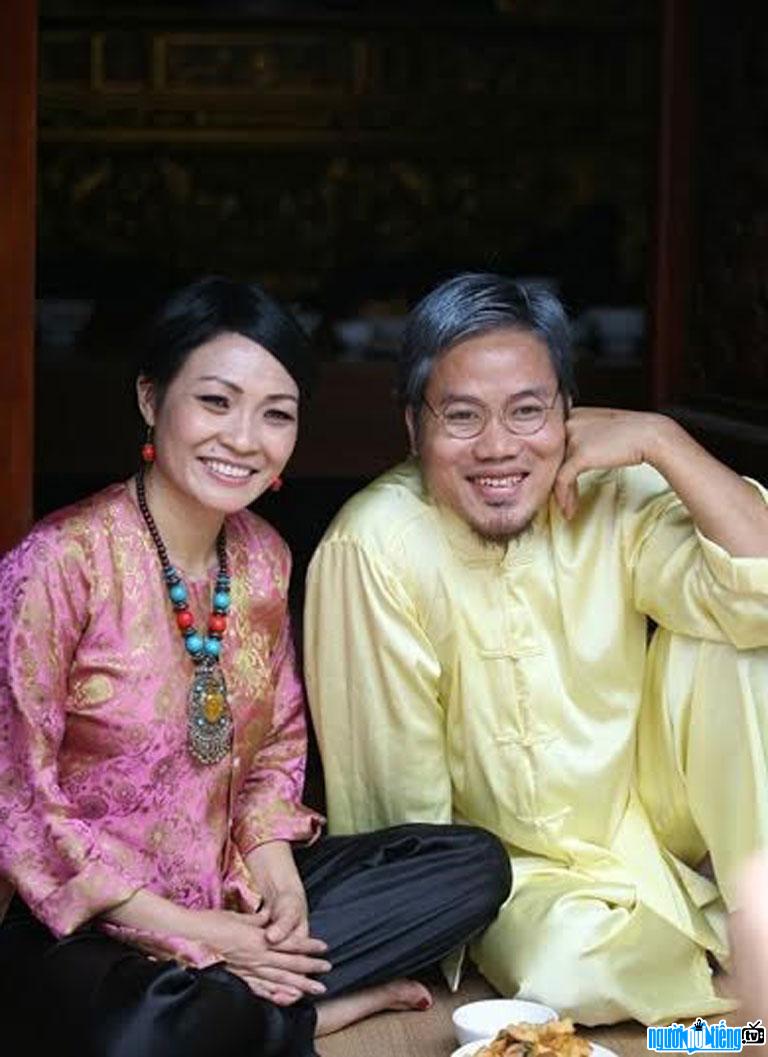 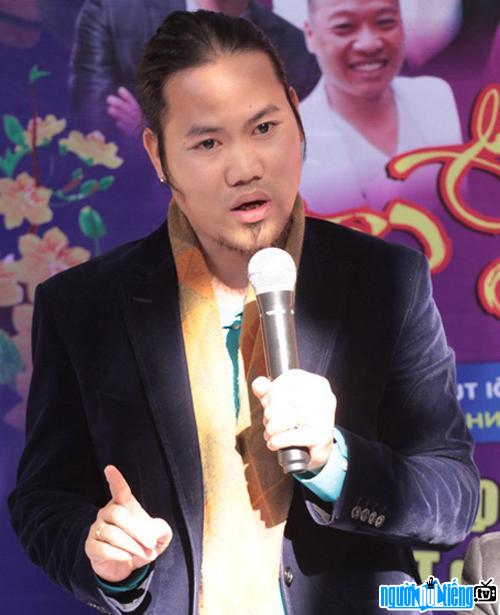 Events in the world in the birth year of Vuong Rau

Vuong Rau infomation and profile updated by nguoinoitieng.tv.
Born in 1982