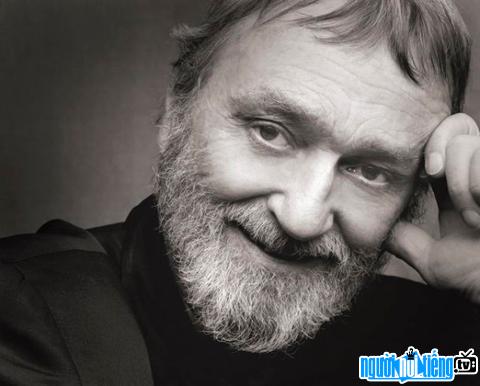 His father is a writer James Norman Hall, his mother is Sarah Winchester Hall
His first wife was Virginia E. Schwartz, the couple married on June 14, 1952 and divorced in 1969. The couple had 3 children
His second wife was Mrs. Conrad L. Hall, they were married in 1969 and divorced in 1974.
His third wife is Susan Kowarsh.
His three children are Conrad W. Hall, Kate Hall-Feist and Naia Hall-West. 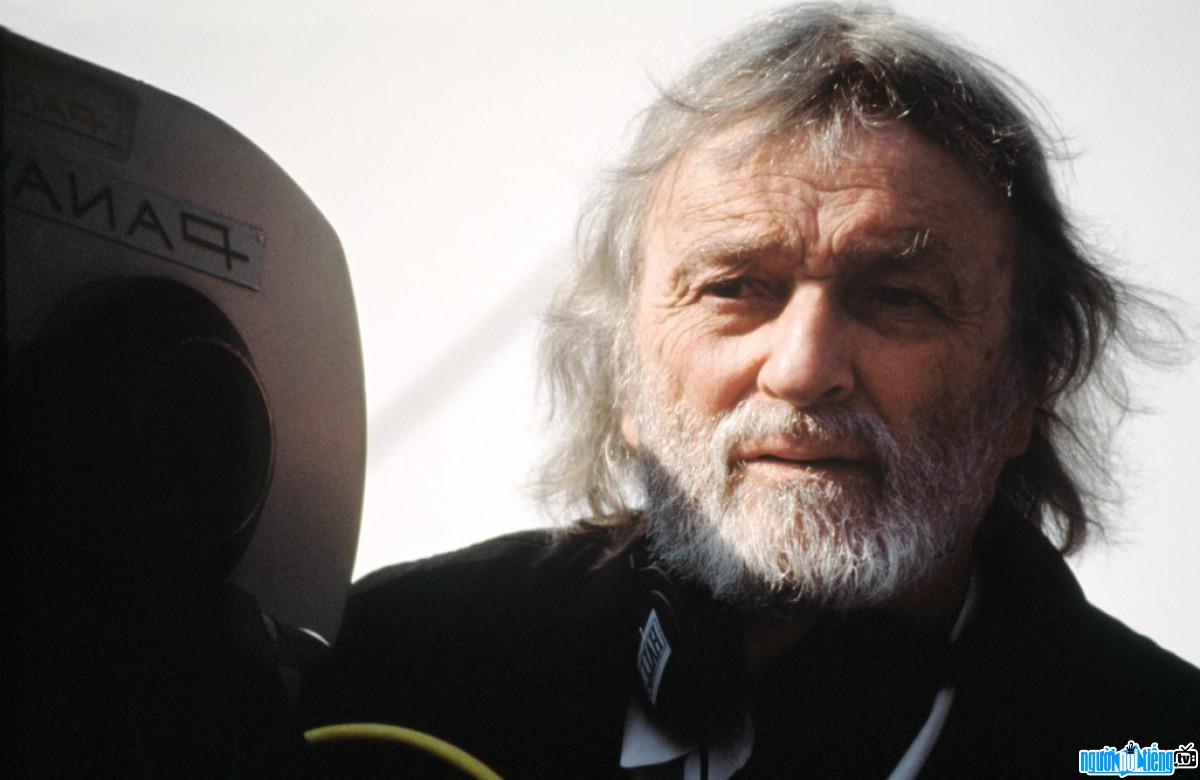 Events in the world in the birth year of Conrad L. Hall