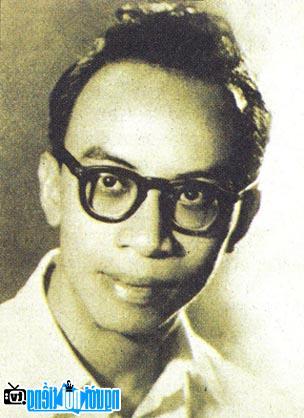 Who is New Poet Pham Huy Thong?
Poet Pham Huy Thong was born in Hanoi. His hometown is in Dao Xa village, Bai Say commune, An Thi district, Hung Yen province. He is the 24th generation descendant of Pham Ngu Lao, and is 48th generation of the patriarch Pham Tu.
He is also a translator who successfully translated "The Tale of Nguyen Ai Quoc" from French to Vietnamese.
Pham Huy Thong died on June 21, 1988 in Hanoi.
His name was given to a street in Hanoi and a new road in Go Vap district, TP. Ho Chi Minh.
In Hung Yen, his name was also given to a street in the city Hung Yen and a school in An Thi district.
* Awards:
He received the award Ho Chi Minh about archeological research in 2000 (Con Moong, Dong Son bronze drum and 4 essays on Hung Vuong era).