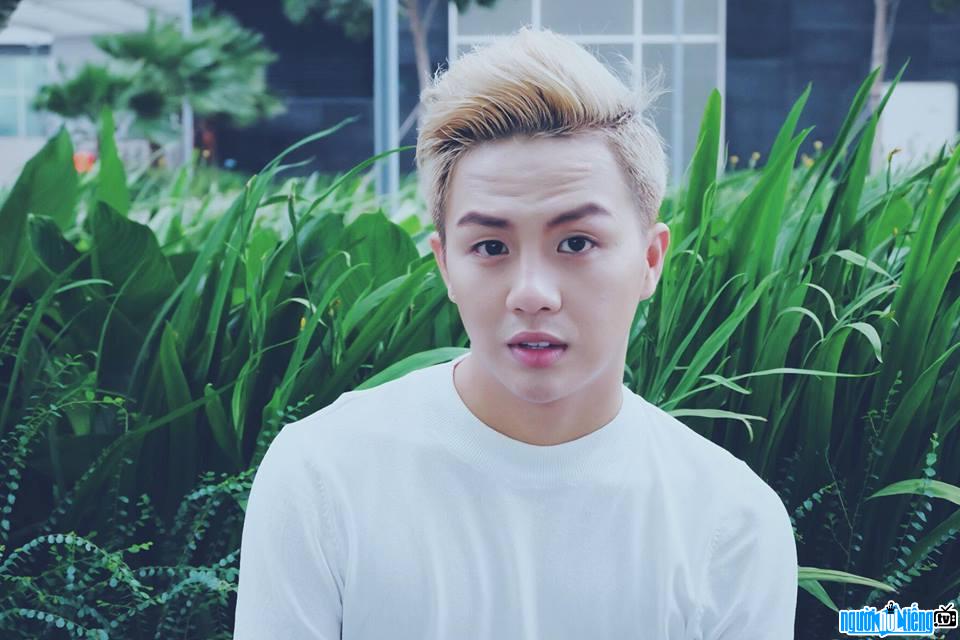 Who is Performer Duy Khanh Zhou Zhou?
Duy Khanh Zhou Zhou's real name is Nguyen Duy Khanh, currently a promising young actor of the Vietnamese entertainment industry. The boy called "Teacher Khanh" is gradually winning the hearts of Vietnamese audiences through his natural and lovely acting ability. Thanks to the impressive performances, Duy Khanh excellently won the Champion award program "Friendly Face" familiar 2018.
Duy Khanh is no longer strange to Vietnamese audiences, especially young audiences. He has appeared in many photo shoots of teen magazines such as School World, Tiin. vn, Purple ink... Duy Khanh is also a photo model for many brands and fashion shops in Vietnam. Although he has not undergone any actor training school, Duy Khanh has made an impression through his roles in famous films for young people such as: Nhat devil, second ghost, Mystic Luc Lac, Angels in white clothes, Voices of bronze... With his role in "Tong Dong" helped Duy Khanh confirm that he has the ability to become a real actor, and he can. more than others think.
In an exchange with an electronic news site, Duy Khanh Zhou Zhou once shared about the time he struggled with illness. That was the time when he was at the end of the 12th grade, he had to be hospitalized urgently because he fell into a state of clinical death due to difficulty breathing. After being hospitalized, Duy Khanh was diagnosed with a rare heart disease that could be life-threatening at any time. Duy Khanh had to undergo an operation to shape the bones in his chest to help him maintain his breathing. After the surgery was completed and his health gradually stabilized, Duy Khanh began to practice standing, sitting, walking, laughing, talking... It took him 3 years to fully recover. Now that Duy Khanh's health is stable, he can focus on his acting work.
In early 2016, Duy Khanh started sharing intimate pictures of himself and female singer Hoa. Minzy on social media. In the photos, Duy Khanh and Hoa Minzy are both wearing couple suits and showing very intimate gestures. When the fans mentioned the love story of the two, the actor frankly said that the relationship between them is just close friends and the two are participating in a program so they have a relationship. closeness is normal. 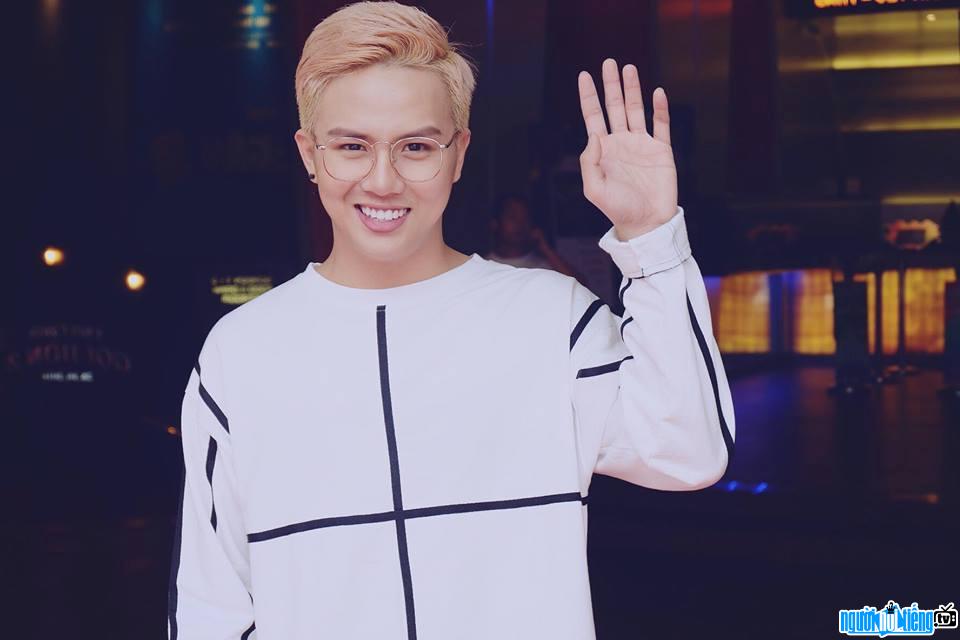 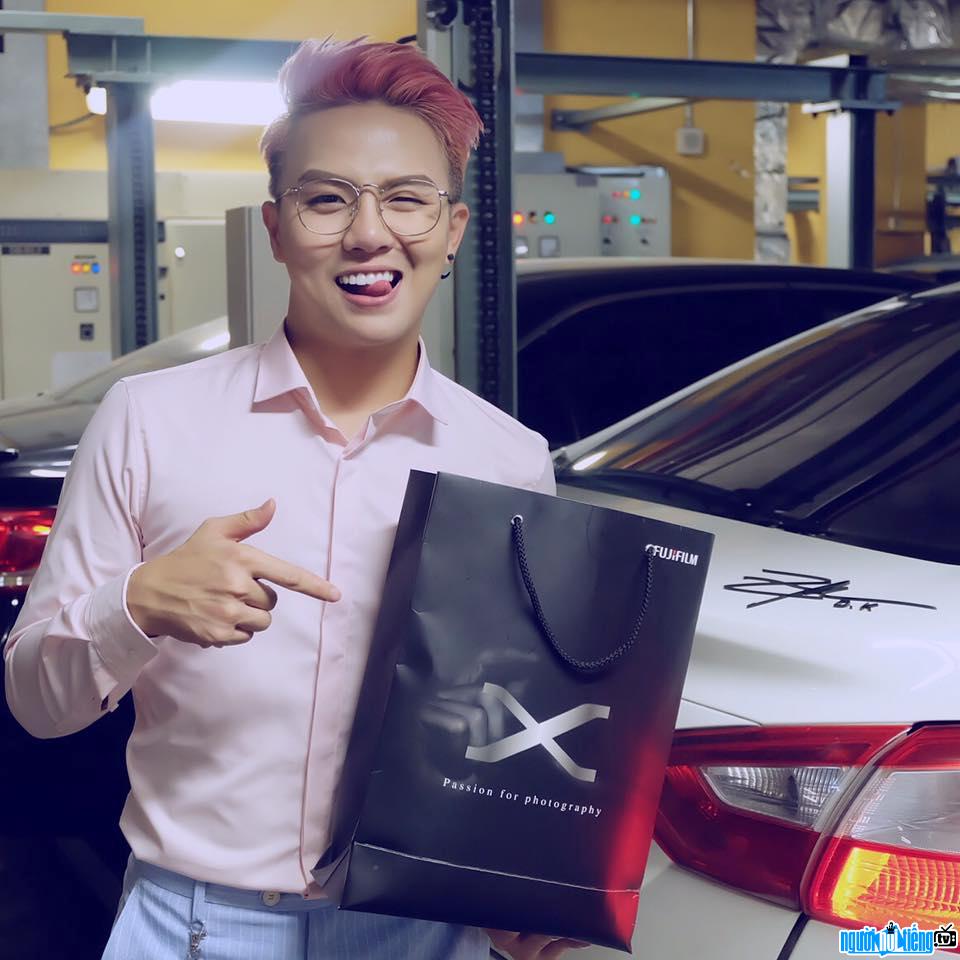 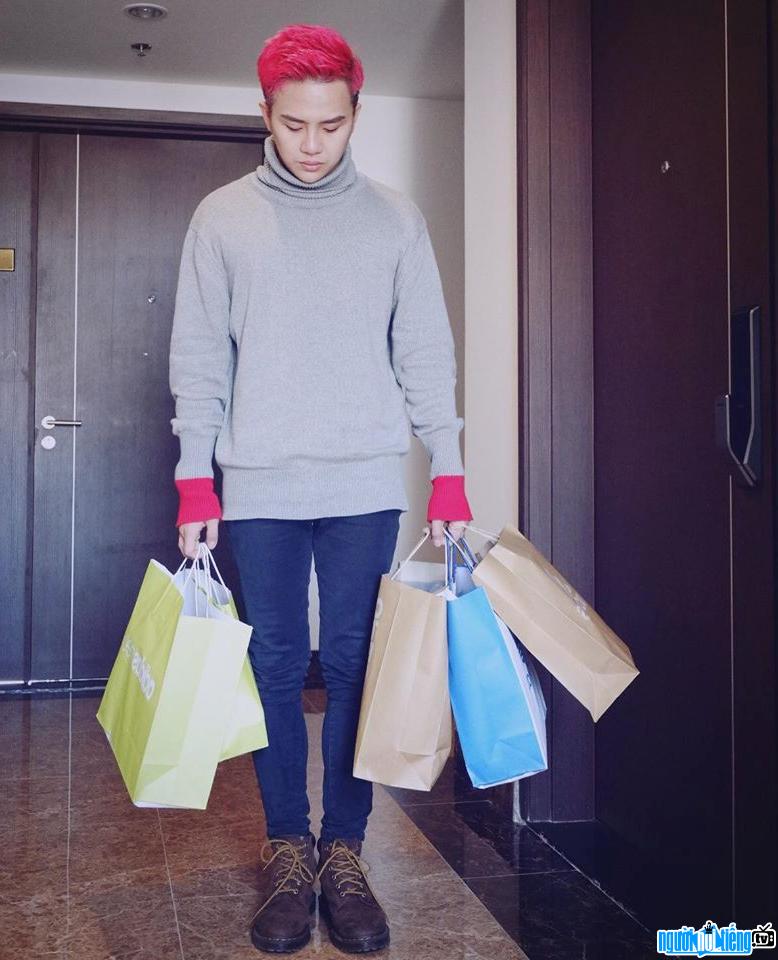 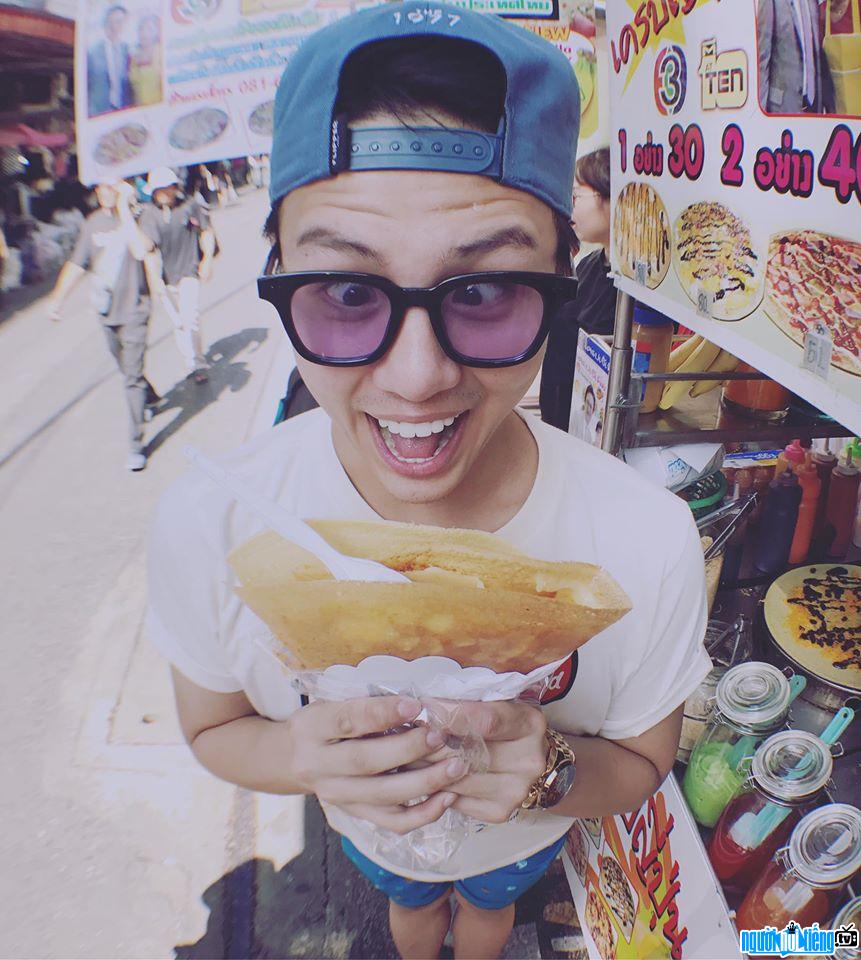