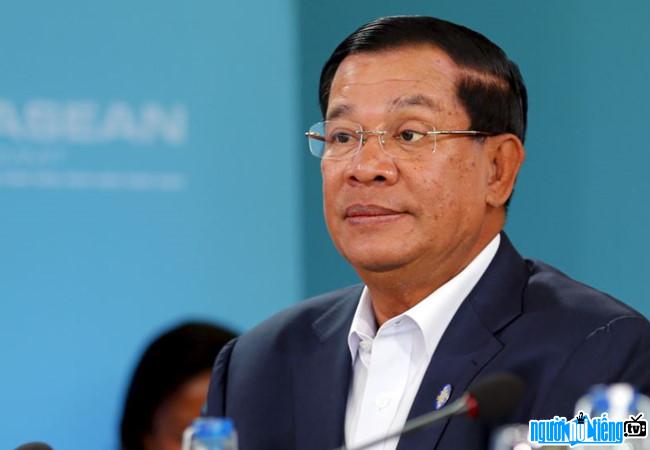 Who is Politicians Hun Sen?
Hun Sen alias Mai Phuc, full name is Samdech Akeakmohasenapadey Decho Hun Sen, is the current Prime Minister of Cambodia. He is the Chairman of the Cambodian People's Party (CPP, Member of Parliament (MP) for Kanda. He has also been Prime Minister since 1985, and is the person who has led Cambodia for the longest time. sen also served as Cambodia's Minister of Foreign Affairs.
On February 13, 2017, Prime Minister HunSen sued political commentator Kim Sok and demanded a compensation of half a million US dollars from this commentator, for accused the People's Party of killing political analyst Kem Ley. Before that, Kem Ley was shot dead at a shop in Phnom Penh on July 10, 2016. Not long after the analyst's death. In this political analysis, the police arrested a suspect and he testified that because Kem Ley owed him a debt but did not pay it, he murdered him.However, in a radio program, Mr. Kim Sok In response to Kim Sok's accusations, Prime Minister Hun Sen asked his lawyer Ky Tech to file a lawsuit against Kim So. k to the Phnom Penh City Court on February 13, 2017. Mr. Hun Sen said that Kim Sol's accusations are baseless, and have affected the honor of the ruling party and provoked the security and social situation of Cambodia. According to The Phnom Penh Post, Kim Sok explained his words on the radio on February 13. The political commentator said that he did not mean to accuse anyone, but only said that the CPP should be held accountable if there is a murder without justice.

Prime Minister Hun Sen has been married to his wife, Bun Rany, since 1976. He and his wife have 6 children, Kamsot, Manet, Mana, Manith, Many and Mali.

When was Politicians Hun Sen born?
Hun Sen birthday 5-8-1952 (at the age of 70).
Where is Politicians Hun Sen's birth place, what is Zodiac/Chinese Zodiac?
Hun Sen was born in Kampong Cham, of Campuchia. Mr working and living in Phnôm Pênh, of Campuchia. Mr, whose Zodiac is Leo, and who Chinese Zodiac is The Dragon. Hun Sen's global rank is 33974 and whose rank is 338 in list of famous Politicians. Population of the world in 1952 is about 2.635 billions persons.
Celebrities born in:
/ 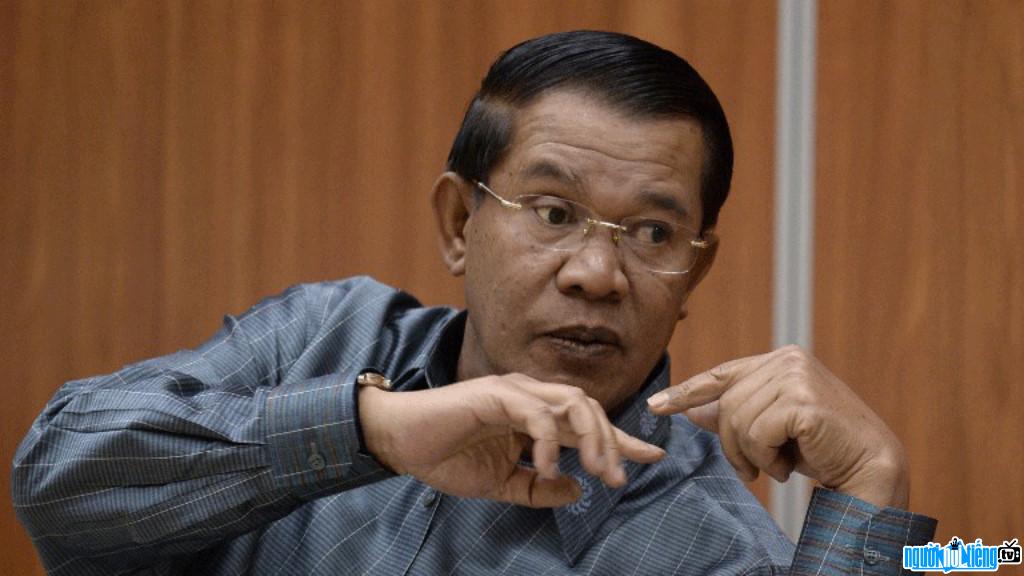 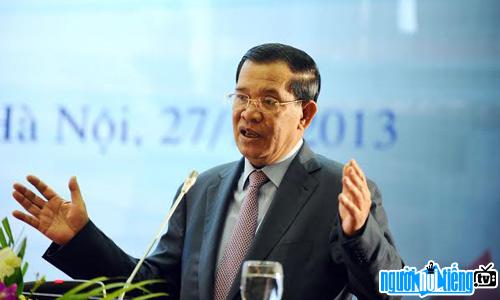 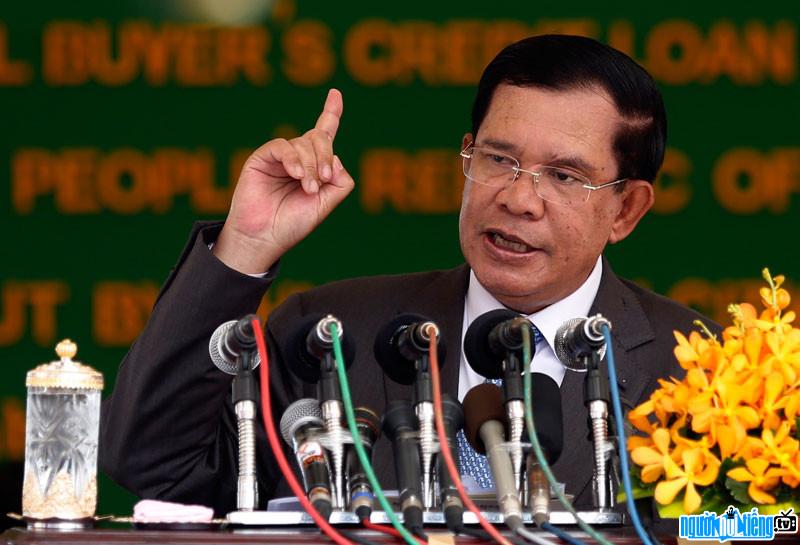 Events in the world in the birth year of Hun Sen

Hun Sen infomation and profile updated by nguoinoitieng.tv.
Born in 1952